The Entrepreneurial Force is Strong in Jackson, MS 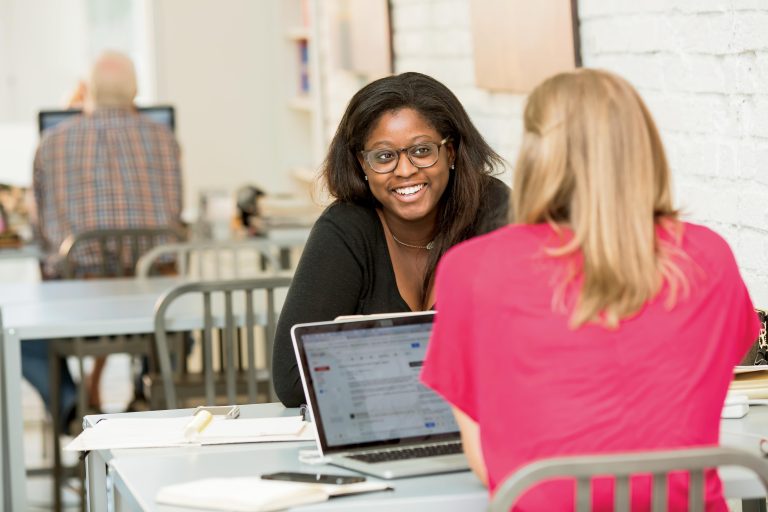 Launched in 1986, when computers were big boxes with small memories, Ridgeland-based Venture Technologies has become a leader in advanced technology solutions.

Founder and CEO Gerard Gibert says the region’s business climate and his company’s ability to embrace change are the secrets to Venture’s success. Since its inception, he says, the Greater Jackson market has been receptive to evolving its IT environments and practices to maintain a competitive advantage, making it fertile ground for Venture to develop its unique hybrid of virtual and on-site technology services.

Gibert was one of the area’s early tech entrepreneurs, blazing a trail for later innovators, many of whom turn to Innovate Mississippi for jump-start investments.

“People really think of us like the Shark Tank for Mississippi,” says Innovate Mississippi President and CEO Tony Jeff, referring to the television show in which venture capitalists evaluate and invest in hot startups.

Since 2001, 56 startups have received $34 million in initial capital from Innovate investors and have leveraged those investments to raise a total of $172 million.

One of Innovate’s first and most notable success stories was Bomgar, a remote technical support services provider for such global giants as Apple. Bomgar’s founder leveraged his Innovate funds to build the company and sold it to investors for a significant return. The money is here, Jeff says, and getting in front of the people who have it is so much easier in the Jackson Metro than it would be on the coasts, where the venture markets are saturated.

Jeff says that Innovate also connect startups with resources from other regions in the state, when necessary, making it a one-stop shop for many entrepreneurs.

At the other end of the enterprise spectrum in Jackson are microentrepreneurs like Ron Chane.

Two years ago Chane launched Wonder Lab, an incubator for artists in the city’s trendy Fondren District. The incubator initially provided short-term low-cost leases to artists who wanted to tap into each other’s creative energy. Chane’s model has changed since then, and he has partnered with just one longer-term tenant, a baker who will offer culinary classes—a move Chane hopes will further establish Wonder Lab as a regional creative center.

Another homegrown startup that has recently taken root is Up in Farms, which began operating in 2016 as a provider of local farm-to-table and farm-to-cooler produce for area restaurants, grocery stores such as Piggly Wiggly and Whole Foods, schools and food distributors. Up in Farms is a venture of Soul City Hospitality, formed by a group of entrepreneurs who want to develop businesses that create a resilient, sustainable food system for the entire state.

Up in Farms, which revived space in an abandoned farmer’s market in Jackson, works with farmers to coordinate production schedules based on buyer demand, and founders David Watkins and Terry Sullivan have said they hope to make a meaningful contribution not only to the economic health of the state’s agriculture market but to the physical health of Mississippi residents.

Jackson is many things to many entrepreneurs. Local executives say it has an ideal blend of the services and support you find in large metro areas and the accessibility that a mid-sized city can offer.

Venture Technologies’ Gibert sums it up this way: “It’s large enough to support a hearty business but not so large that an organization is lost in the crowd.”