The Outdoors Are Outstanding in Greater Jackson, MS 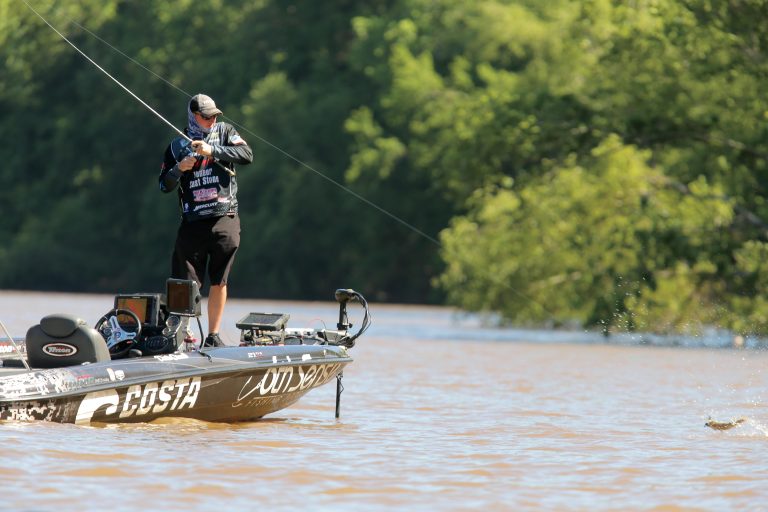 A temperate climate and natural resources of southern Mississippi provide plenty of year-round options for nearly every outdoor endeavor in the Jackson Metro.

“We basically have everything here except for the winter sports,” says Bobby Cleveland, a longtime outdoors writer in Mississippi who currently serves as a consultant for the Ross Barnett Reservoir. “We are centrally located to some of the greatest outdoor opportunities in the country. We have great fishing and boating. We have more golf courses than you can shake a stick at. There are wonderful campgrounds all over the place, along with hiking trails and nature trails. We just have plenty for everybody, no matter what you like to do.”

Discover the Vast Arts & Culture Scene in Jackson, MS – Here are the Best Things to Do

One of the most popular outdoor activities in the Jackson Metro is anything involving the water. The region is saturated with lakes and rivers and streams, highlighted by the 33,000-acre Ross Barnett Reservoir. Created off the Pearl River in the mid-1960s to serve as a water supply for the region, the Barnett Reservoir has become one of the premier outdoor recreation spots in the country, especially for boaters. The reservoir has nearly 30 boat ramps, including four specifically designed for kayakers and canoers.

“There seems to be a huge move towards smaller watercrafts,” Cleveland says. “The fastest-growing user group of Barnett Reservoir is probably kayakers. So we put in four launches where it is easy for one person to just roll their kayak down into the water and back up,” Cleveland says.

The reservoir, as well as the entire region, is an extremely popular fishing location as well. Ray Scott came up with the idea for the Bass Anglers Sportsman Society during a fishing trip to Barnett in 1967, and 12 official B.A.S.S. fishing tournaments have been held at the reservoir over the years. Cleveland said the region also is a favorite spot for crappie fishing, with seven of the top 20 crappie lakes in the country – including Barnett – located within 90 minutes of Jackson.

For those who just like to be near the water instead of on it, the historic Natchez Trace State Parkway winds along the shoreline of the Reservoir and is regularly frequented by hikers and bird watchers. In addition, LeFleur’s Bluff State Park is an urban oasis in the heart of Jackson. Attractions within the 305-acre park include camping, fishing, picnic spots, a nine-hole golf course and the Mississippi Museum of Natural Science, as well as several hiking/nature trails.

“There’s one trail that goes through some beautiful hardwoods all the way to the Pearl River and back, with some very diverse biology along the way,” Cleveland says.

There are approximately two dozen golf courses in the region, both public and private. Golf Digest ranked two of the courses – the Country Club Of Jackson and Annandale Golf Club in Madison – as among the top 10 courses in the state for 2017-18. The annual Sanders Farm Championship PGA Tour event has been held at the Country Club of Jackson since 2013.

“We have some really challenging courses along with some that are just fun courses,” Cleveland says. “We have some of the better old-style courses that aren’t so demandingly long. So there is a really diverse selection of golf opportunities.”

For a country club of a different kind, there is Providence Hill Farm, a 1,250-acre complex located approximately 20 miles outside of Jackson that offers state-of-the-art hunting and shooting facilities. Among the club’s offerings are a 14-station sporting clay course, skeet and archery ranges, wild-game shoots and three lakes for fishing.

“We’re a country club where instead of having golf clubs, we have shotguns and fishing poles,” Providence Hill manager Jimmy Grant says. “There’s nothing else like this in Mississippi. It’s not just a place where people come and shoot clays. We’re a full-service club with food and drinks and things the whole family can enjoy. We’re trying to promote the garden-and-gun lifestyle.”