Skip to content
Home > MS > Jackson > Experiences & Adventures > Why You Need to Know that Jackson, MS is an Urban Oasis

Why You Need to Know that Jackson, MS is an Urban Oasis

Jackson, Mississippi is an urban oasis you should be on your radar for your next move. 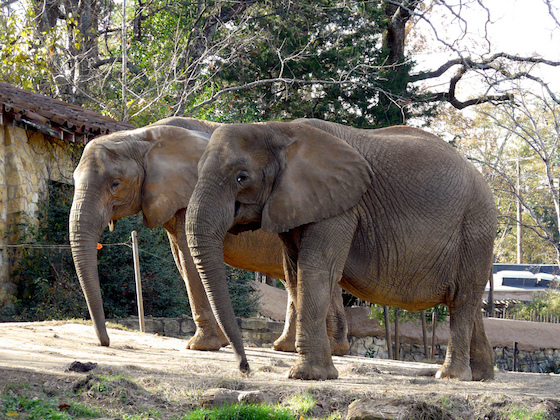 When you think Mississippi, you don’t immediately think of it as a cool, urban paradise. But capital city Jackson’s affordable southern charm, insane southern food and unique neighborhoods are drawing in millennials and older professionals by the hordes. It’s no wonder why this city is known as “The Best of the New South.”

1. Easy on the Wallet

Courtesy of Ken Lund under a CC 2.0 license.

With prices soaring in bigger cities, Jackson still offers cool, urban living without the steep price tag. With a median home price of $127,900, purchasing a home here will cost you significantly less than the national average. You get a lot of bang for your buck in Jackson, with grocery and health also ranking below the national average.

Courtesy of rainchurch under a CC 2.0 license.

Jackson is all about the food and drink. Some of the South’s top chefs live and work in this Mississippi city, including Bully’s Restaurant Tyrone Bully and Jesse Houston of Saltine Oyster Bar who was nominated for the James Beard Foundation’s Best Chef: South award. For southern comfort food with regional flair, head over to the charming Hal’s and Mal’s.

Here’s Why Jackson, MS is a Great Place to Live

Courtesy of Fuzzy Gerdes under a CC 2.0 license.

Located along the Mississippi Blues Trail, Jackson is home to some of the South’s coolest music venues. Big Sleepy’s offers a taste of Jackson’s original music scene while also hosting touring bands. Located in an old elementary school, Duling Hall is one of the city’s most popular venue. Plus, Duling is within walking distance of some of Jackson’s most revered bars.

Courtesy of rainchurch under a CC 2.0 license.

The ability to put down roots in a unique neighborhood while having access to a more urban lifestyle has millennials packing their bags for Jackson. One neighborhood that has seen a resurgence is Fondren, the funky arts district of Jackson. It’s all local in Fondren, which boasts more than two dozen locally-owned shops and restaurants.

Discover the Best Farmers Markets in the South

Courtesy of Ken Lund under a CC 2.0 license.

Business is booming in this southern city. Future job growth for Jackson is estimated at 40.56% for the next 10 years. Government, banking, agriculture and manufacturing are big industries here, with the automobile industry offering promising growth after Nissan built a new $930 million manufacturing plant.

Courtesy of Kristin Brenemen under a CC 2.0 license.