Skip to content
Home > MS > Jackson > Where to Live Now > Why Jackson, MS is a Great Place to Live

Why Jackson, MS is a Great Place to Live 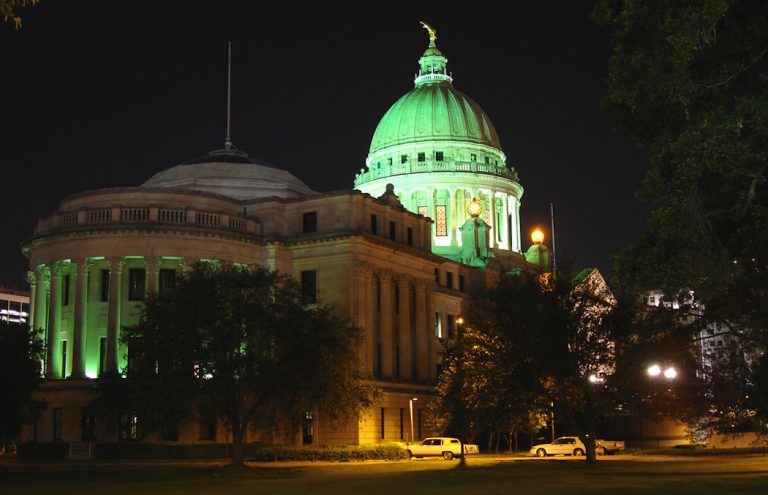 Courtesy of Paul Hindemith & Fred Olson under a CC 4.0 license.

The capital of Mississippi, Jackson is along the Pearl River and serves as the hub of commerce and culture for a five-county region in the central portion of The Magnolia State. Quality of life here includes students having access to more than a dozen college and university campuses, and the downtown district is currently undergoing a $1.5 billion renovation initiative.

Here are reasons why Jackson is such an attractive place to live:

A diversity of industries is helping to keep the economy robust in Jackson, with strong sectors in distribution, education, food processing, healthcare, information technology, manufacturing and retail. Another vibrant industry is agriculture, especially in cotton, livestock, poultry and soybeans.

Ah, fresh air. Outdoor recreation is abundant in Jackson thanks to facilities such as LeFleur’s Bluff State Park, Sheppard Brothers Park and five other public green spaces. A number of walking trails are in place, and Natchez Trace Parkway also serves the Jackson area.

Discover the Best Places to Live in Mississippi

Students have the convenience of more than a dozen college and university campuses to attend higher education classes, including at Jackson State University and Hinds Community College. Also in the city are Antonelli College, Belhaven University, Millsaps College, Tougaloo College, Virginia College and more.

Residents and distribution companies have close proximity to excellent transportation assets such as Interstates 20, 55 and 220 as well as U.S. Highways 49, 51 and 80. Also available to business and casual travelers as well as the military is Jackson-Medgar Evers International Airport, which is served by American Eagle, Delta Air Lines and United Express with nonstop flights to cities like Atlanta, Charlotte, Chicago, Dallas, Houston and Washington, D.C.

Here’s Where to Find the Best BBQ in Mississippi

Nighttime is the Right Time

The current slogan for Jackson is “The City with Soul,” which recognizes its many musicians who have been strong influences in blues, folk, gospel and jazz. As a result, the city has several good nightspots that offer music, including Babe’s Showclub, Big Sleepy’s, Couples, Underground 119 and Wonderlust.

About 110,000 people annually visit Jackson Zoo, including 25,000 school children and their teachers. On site are 380 animals that include endangered species like chimpanzees, pygmy hippos, Sumatran tigers and white-handed gibbons. During the summer, kids and parents can enjoy a spacious splash pad.