Charming neighborhoods and vibrant communities offer an assortment of fun things to do in the Elizabeth City area. 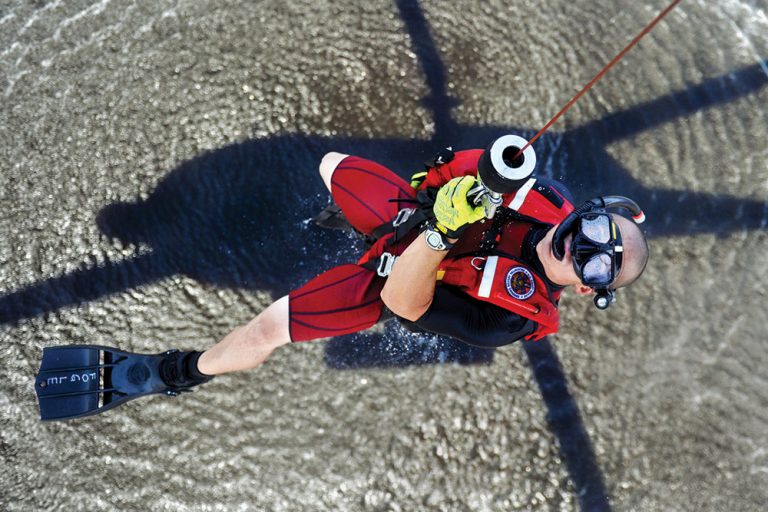 Elizabeth City is known as the ‘Harbor of Hospitality,’ primarily for its 14 boat slips at Mariners’ Wharf, where people can dock free of charge for up to 48 hours.

The cuisine scene in Elizabeth City is growing, as a number of new restaurants are opening, such as Big Boss Burritos in the downtown district and Colonial CafÃ©, which serves American classics for breakfast and lunch.

Currituck BBQ has a new location on South Hughes Boulevard, where customers can choose from a slew of hickory-smoked items.

Food truck followers can step right up to the window at Owl Feed Ya and the Old Colony Smokehouse.

In addition to providing residents with opportunities to participate in water-related activities, such as boating and kayaking, the Pasquotank River brings gorgeous views, which locals can appreciate when on the water or by taking a stroll near the harbor.

Business success stories are common in Elizabeth City, as the area offers a great location and numerous resources for companies to grow.

TCOM’s triumph, however, is a bit unique. Located in the community since 1973, it is the only company in the world to operate a facility devoted to aerostat and airship manufacturing, assembly, flight testing and training operations.

What does this mean in layman’s terms? The company has a history of manufacturing blimps used for airborne surveillance missions, like natural disasters. Today, TCOM primarily produces helium-filled balloon aerostats that are winched up or down a combined tether/power line. These can be deployed from trucks, land platforms or ships.

Bringing Out the Beauty

Since 2018, the Albemarle Area Association of Realtors (AAAR) has backed art projects to transform unused spaces in Elizabeth City into eye-pleasing spots.

One of its many accomplishments includes turning an underutilized alleyway into a thriving meeting place for art enthusiasts.

Another project currently in the works is in Ives Alley. Once finished in March 2021, this alley will be adorned with paintings, murals and sculptures created by local students. It will be transformed into an arts-infused public gathering place.

How Local Shops are Brewing Up Business in Downtown Elizabeth City

Operating at the Elizabeth City Regional Airport since 2010, Telephonics invested $5.5 million in 2020 to expand into a new 25,000-square-foot facility. Telephonics designs and manufactures sophisticated radar and communications systems for the military and aviation industry.

Hockmeyer Equipment Corp., known for designing high-tech production machines for a variety of industries, invested $6 million in 2020 to add 35,000 square feet to its existing Elizabeth City facility. It has operated in Elizabeth City since 1984.

You can get into “shop till you drop” mode because Elizabeth City boasts a plethora of unique local retailers located in and outside of downtown.

If jewelry and flowers are what you fancy, options include Eclectic Jewelry, Vaughan’s Jewelry & Gifts, Albemarle Floral and Mildred’s Florist and Gifts.

You can find just about anything that might be on your list, such as yarn and knitting needles at Coastal Purl, home dÃ©cor items at Sanctuary Design Co., a page-turner at The Recycled Reader, or simply a great deal at Jennings & Jones Bargain Outlet.

Even aviation-related businesses need to put down roots — and if you’re looking for quick, easy access to an airport runway system in North Carolina, there’s no better place to… END_OF_DOCUMENT_TOKEN_TO_BE_REPLACED