A list of the questions that Google thinks you're most likely to ask about Jacksonville, NC. 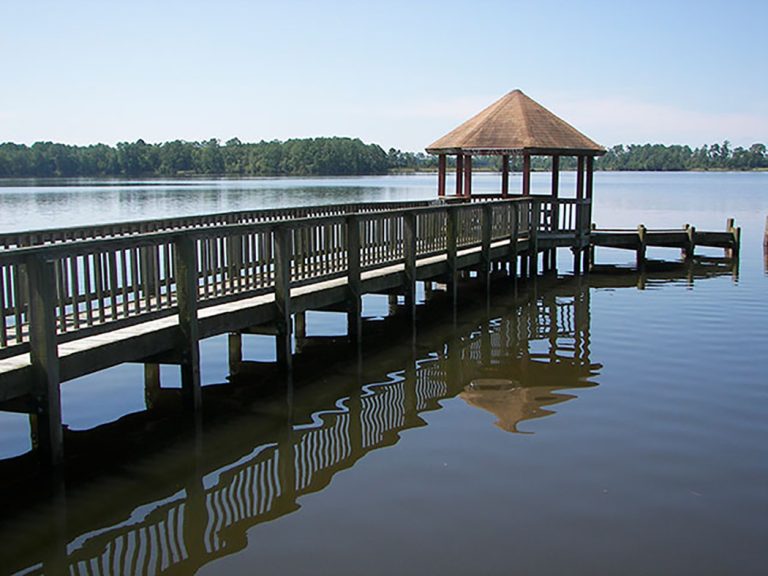 If Google isn’t the sum of all human knowledge, it’s getting pretty close. That makes it a great first stop when you’re researching a new town. But to get the answers you seek, you have to know the right questions. You’re in luck, though. We’ve combed Google for some of the most-asked questions about Jacksonville, NC—some of which you might not have thought to ask.

Moving to Jacksonville? Here are the Basics

What is there to do in Jacksonville?

Let’s see. The short list? Swimming, biking, kayaking, walking on beach, running on beach, laying on beach, boating, hiking, camping, hunting, fishing, doing military stuff, retiring, working, or just sitting around thinking about how glad you are that you moved here. If all of those things get old, you could try these things. Or if you need more kid-friendly activities, try these things.

Why is Jacksonville a good place to live?

How much is Basic Allowance for Housing (BAH) in Jacksonville?

BAH is the money the military gives its members to procure a home. It’s a set amount based on rank, whether you have dependents, and your zip code. If your rent or mortgage is less than what you get for your allowance, you keep the extra. BAH for a sergeant (E-5) is $1,050 without dependents and $1,200 with dependents. With tons of housing options under $1,000/month, Jacksonville is a great place to maximize your BAH benefits.

What to Expect From a Military Move to Jacksonville

Does it snow in Jacksonville?

Nope! Well, not really. Ok, sort of. The coldest day of the year on average is January 25th, with an average low of 33 degrees F. So while the annual snowfall is around 1.5," it’s extremely unlikely to stick. In other words, don’t count on a white Christmas. On the upside, with an average high of 59 degrees F in December, maybe a beach Christmas is in the cards.

Who is hiring in Jacksonville?

The most likely to be hiring is the Department of Defense, as they're the area's largest employer. But even if uniforms aren’t really your thing, you don’t have to join the Corps to get a job—they also employ around 6,500 civilians. Find federal jobs on-post at USAJOBS.com or the Marine Corps Community Services website. And for a list of other top employers in Jacksonville, go here.

When is Chipotle opening in Jacksonville?

How big is Camp Lejeune?

Pretty big. It’s about 246 square miles, with 6 different satellite facilities. There are around 47,000 Marines stationed there, plus thousands from the other services.

Best Places to Eat in Jacksonville

Where is the closest airport to Camp Lejeune?

Ellis Airport in Jacksonville might not be a major hub, but both American Airlines and Delta have multiple flights in and out every day.

What is the zip code for Camp Lejeune?

Where is Camp Lejeune on a map?