Skip to content
Home > ND > Fargo > Where to Live Now > Fargo, ND is a Family Destination

Fargo, ND is a Family Destination 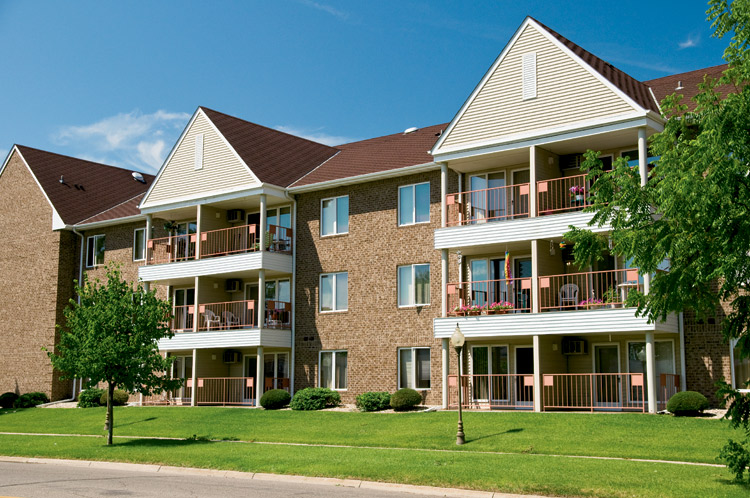 What’s not to love?

Fargo boasts a strong economy, Cosmopolitan magazine thinks it’s hot and downtown wins awards for its turnaround. The Fargo-Moorhead metro area is considered the best among 200 cities for environmental, health and quality of life indicators.

The price tag is attractive, too. The Greater Fargo Moorhead Economic Development Corporation puts the average price for a single-family home at $189,200 and average rent for a two-bedroom apartment at $660.

For newcomers and other house hunters, the city’s Web site provides a great amount of detail by neighborhood, including an interactive map that shows neighborhood boundaries. Detailed profiles of about 30 neighborhoods include age, history, population, rental units, median price of owner-occupied homes, parks, bus routes, and school and voting districts.

Fargo is blessed with several historic districts, including downtown and the upscale South Eighth Street historic district. The latter has always been home to city leaders in business and politics. Styles from Colonial Revival to English cottage, Dutch Colonial to Tudor and Mediterranean blend together in a stately neighborhood with curved sidewalks and mature elm streets. Another historic neighborhood, the Northside district, is notable for large homes designed by the Hancock Brothers, a prominent local firm, in the early 1900s.

Just over one-fourth of Fargo’s single-family homes were built before 1960; the 1980s and 1990s brought tremendous growth. About 40 percent of Fargo’s homes have been built since 1980, compared with 24 percent for the state.

The downtown district is thriving these days, with loft-style apartments and condominiums – ranging from historic to newly built – available on Broadway, the city's main thoroughfare. The new 300 Broadway condos are amenity rich from top to bottom, featuring rooftop gardens and heated parking.

And when it comes to quality of life, sure, the winters are cold, with January’s average low at about 2 degrees below zero. Spring, summer and much of fall, though, can be glorious. The average high in May is 70 degrees, in July it’s 82 and in September it levels back to a comfortable 70.

The city and arts organizations take advantage of the warmer weather and sponsor many festivals and outdoor events, including a free concert downtown every third Thursday with special activities for children.

Check out more great places to live in Fargo.