Skip to content
Home > ND > Grand Forks > Where to Live Now > Why Grand Forks, ND is a Best Place to Live

Why Grand Forks, ND is a Best Place to Live

Infrastructure, housing and education are outstanding in this bustling city on the banks of the Red River of the North. 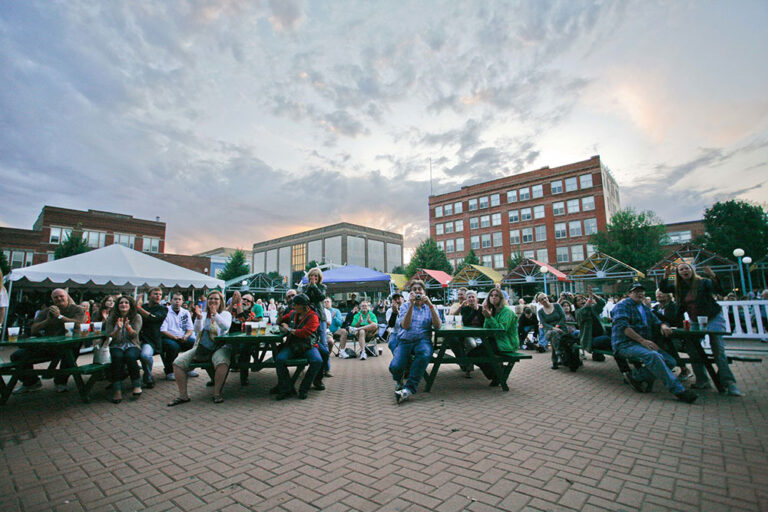 The way Dr. Michael Brown, an obstetrician and former mayor, sees it, young people are the key to the future of Grand Forks. With deep roots of his own in the city, he wants to ensure the next generation gets all they need to make that future great.

“I want our community to value our children. It reflects on us, how we treat our young people,” Brown says. “I want them to achieve their potential and be happy.”

The Grand Forks Promise, a bedrock mission statement, puts youth front and center in its goals. And in practice, the city has established impressive programs focusing on young people. Since 2005 a Cabinet on Young People has worked on youth-related issues, advised by the Grand Forks Youth Commission, 24 people between ages 14 and 18. The city has launched a successful Coaching Boys Into Men initiative, in which athletic coaches teach alternatives to interpersonal violence to young men. And the Social Host law works to prohibit people of any age from hosting “an event or gathering where they know (or reasonably should know) that underage drinking is taking place.” We have a successful anti-bullying campaign; we have a youth television station in the schools, our Youth Commission brings students in and gives them a voice,” Brown says. “We show them they matter. We include them. I see them as our future, and I want them to take good care of me when I am older.”

The largest educational center in Grand Forks, the University of North Dakota, is also a significant economic driver and cultural center. The university enrolls 15,000 undergraduate and graduate students from 85 countries in 225 fields of study and is known worldwide as a top research university. In addition, the cultural amenities and UND’s NCAA Division I athletics are a boon to the community, which supports them wholeheartedly.

“On any given night, you can find pretty much all of us out at a UND hockey game,” Brown says. “We have a great working relationship with the university, and we love it when our students come back to town after vacations.”

Housing is a Priority

Given the university’s size, the city’s oil-driven economic boom and the presence of Grand Forks Air Force Base, housing is a major focus of the government and the infrastructure planning needed to accommodate development. As a result, what was once a problem, Brown says, has now become a source of excitement.

“We were hurting for housing, so I set up a Blue Ribbon Commission to study it. We’re Norwegian around here, so we’re hesitant to take risks, but the commission was able to give developers data to show them that building housing would be a good investment, Brown says. “Now there’s a building on every corner – housing is exploding. All kinds of housing.”

In supporting innovative development, the city has not forgotten the amenities that make for a good quality of life. For example, Grand Forks and its sister city, East Grand Forks, Minnesota, lie on opposite sides of the Red River of the North, providing scenery and aquatic activities. In particular, Brown is proud of the Grand Forks Greenway, 2,200 acres of open space in the heart of the city and East Grand Forks, MN., complete with more than 20 miles of hiking and biking trails, parks, a campground, golf courses and fishing.

“To ride your bike on the bike path takes four hours, but you spend half of that visiting,” Brown says. “It’s a very connected community – you always see people you know wherever you go.”