"I truly believe no other community is as well connected as Greater Grand Forks. We all want to succeed with each other." 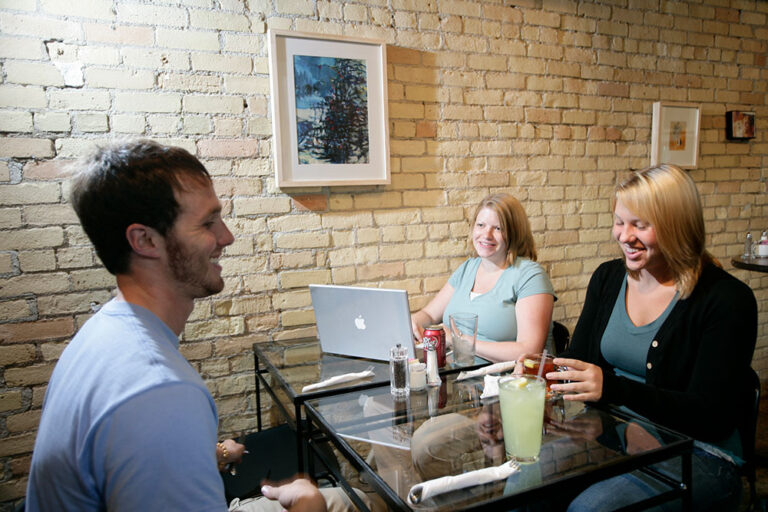 After moving from southwestern Louisiana to Grand Forks, ND, nine years ago, Tristan Vallot admits that the cold, northern winters initially took some getting used to. Now, he can’t imagine life without a white Christmas.

“You get a big-city feel with the special bonding of a smaller community,” says Vallot. 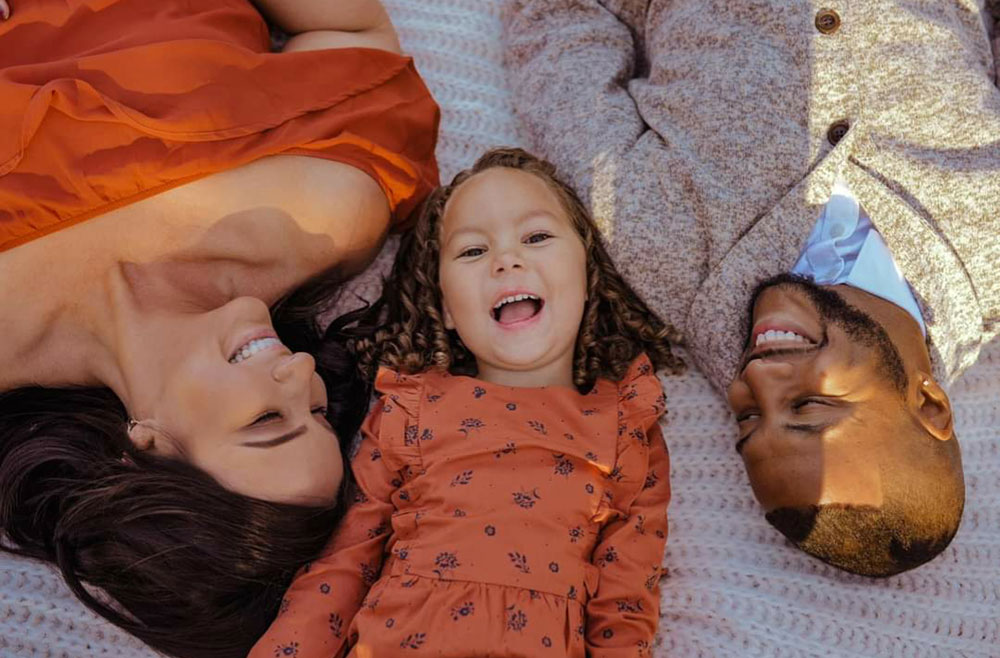 Vallot is just one of the many young professionals who have decided to make Grand Forks home in recent years. Over the last decade, the number of young people living in Grand Forks has soared, with the community experiencing a 17 percent increase of residents between the ages of 25 and 39.

That staggering growth is the result of a successful community-wide effort to not only attract young professionals to Grand Forks but also get them engaged and connected with their new community. Grand Forks has embraced and amplified its welcoming and inclusive culture, created a robust young professionals network, and implemented innovative workforce pipeline programs.

“Whether you were born and raised here or attending the University of North Dakota, Grand Forks is a place that you can find professional growth,” says Brandon Bochenski, Grand Forks’ mayor. “Grand Forks also has an eclectic downtown area with lively nightlife and citywide sporting activities, along with safety and security, making it a great place to raise a family. Once plugged into Grand Forks, young professionals find they don’t want to leave.”

On top of all that, Grand Forks makes it easy for young professionals to dive right in, get involved and start making a difference. Kathryn Kester, 26, learned that firsthand when she joined the Greater Grand Forks Young Professionals just before graduating from the University of North Dakota. 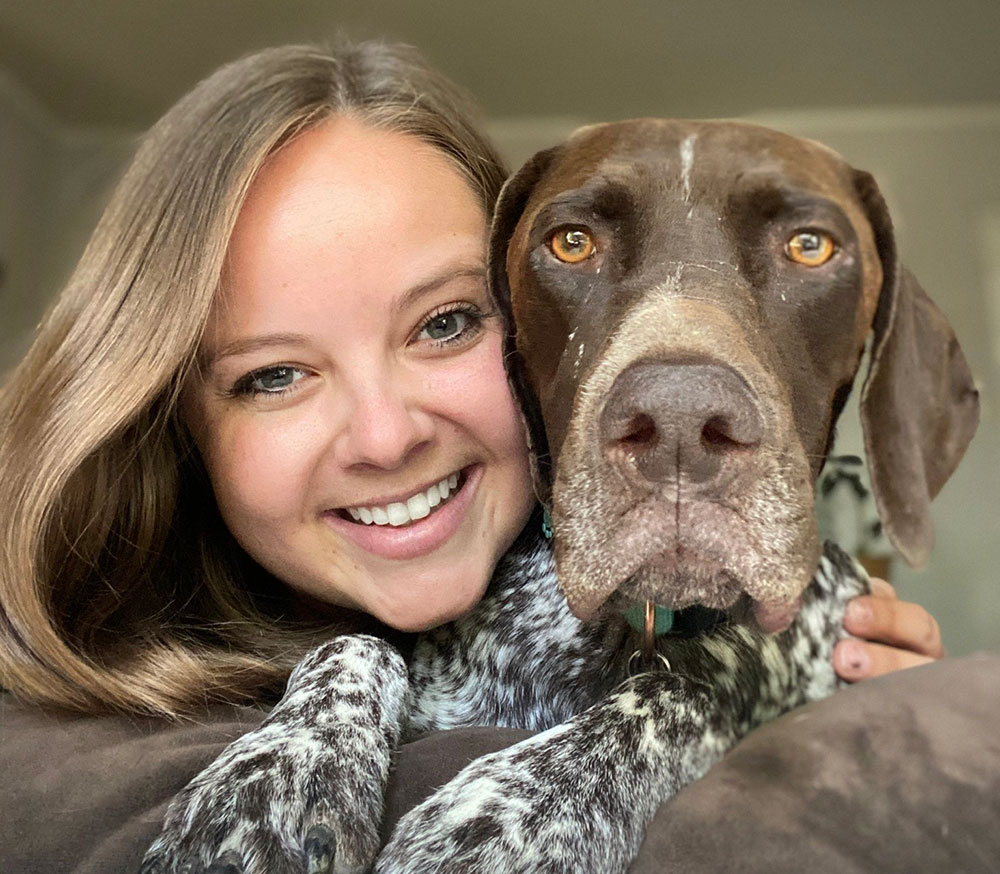 Kester, who grew up in the small town of Burlington, ND, had intended to get as far away from North Dakota as possible after graduation (she even looked at jobs in Papua New Guinea!). But after attending her first Greater Grand Forks Young Professionals event, she realized she could really thrive — and support others in the process — in Grand Forks. Flash forward six years and, today, she served as the organization’s executive director for three years before landing a prestigious community engagement position with a major energy corporation.

“The absolute best part of Grand Forks is our community’s collaborative nature,” says Kester, who adventures around the region with her rescue dog, Tucker. “Community partners are always trying to move ideas forward and see where they can help out. I truly believe no other community is as well connected as Greater Grand Forks. We all want to succeed with each other.”

This affordable community also provides plenty of opportunities for career growth, whether you hope to serve your country in the Air Force, tap into innovations in the unmanned and autonomous systems field, launch your own business or rise through the ranks at an established company.

After serving as an air traffic controller in the Air Force for six years, Christopher Halbritter is now pursuing his dream of becoming a pilot. 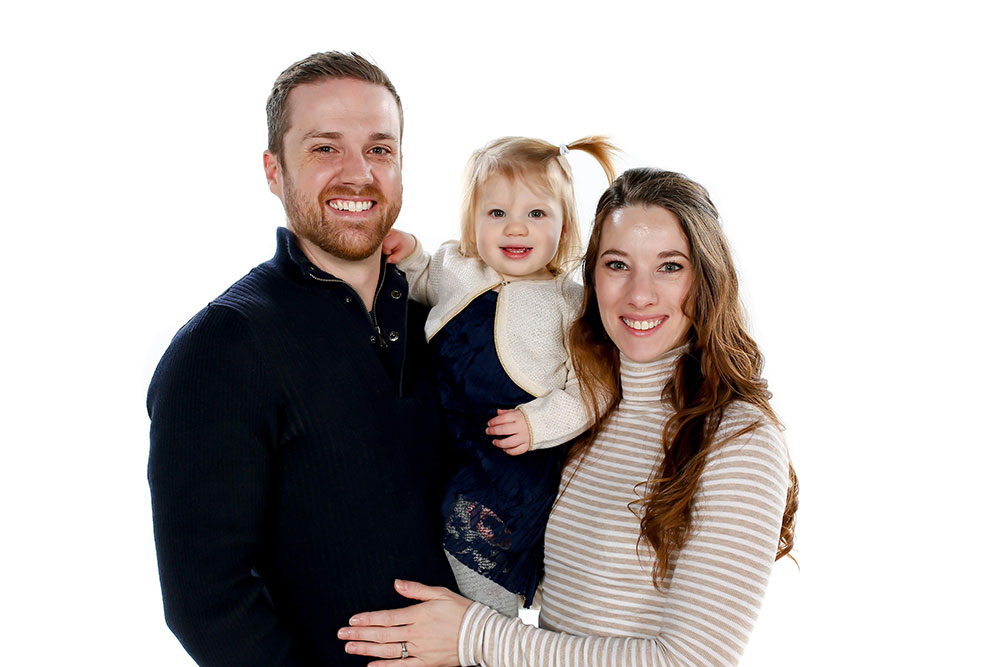 Plus, Halbritter loves that when he’s not doing homework for his commercial aviation classes at the University of North Dakota, he can spend time with his wife Irene and their four young children, taking advantage of all the kid-friendly amenities Grand Forks has to offer.

“We love how family-friendly the city is and that there are always activities and events taking place, including my kids’ favorites such as the cardboard sled races and many sponsored fishing competitions,” he says. “We spend most of our free time outdoors at the numerous parks, such as Lincoln and Sertoma Park, and on the Greenway, and it never grows old.”

Grand Forks‘ diversity and welcoming atmosphere also make it easy to find your crew, whether you love sampling craft beers at local breweries, attending sporting events and concerts or hitting the bike trails after work. So, what are you waiting for?

“I’ve met wonderful people from just about every walk of life,” says Nick Swingen, a 34-year-old software engineering manager who returned to his hometown of Grand Forks after living and working in other parts of the country. “No matter who ‘your people’ are, I am confident that you will find them in Grand Forks.”