8 Reasons To Move to North Dakota

Beautiful scenery, friendly people and great job opportunities — North Dakota has it all. 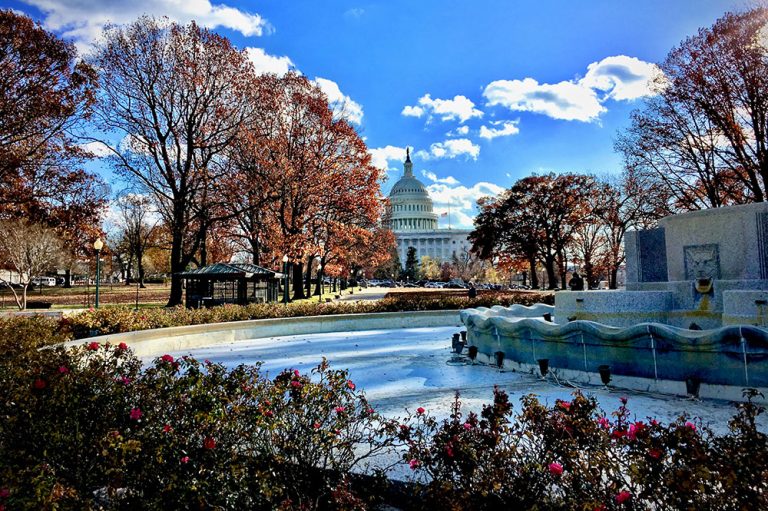 Called the “Legendary State” for a reason, North Dakota is a serene prairie paradise full of nature.

North Dakota is one of the least-populated and visited states, but if you live here, you’ll want to keep all the beauty to yourself. Contrary to popular belief, the state does experience all four seasons. As the “breadbasket of the nation,” residents here get to enjoy long stretches of open road peppered with fields and the occasional bison.

If you are looking to relocate, here are eight reasons to move to North Dakota.

North Dakota has landed the No. 6 spot on Kiplinger.com’s annual list of the most tax-friendly states. You won’t have to dig too deep in your pockets come tax time if you live in this state, as its local and sales tax average to 6.78 percent. Income taxes have been dropping, and the state’s fiscal stability is good — meaning these trends will only continue.

A recent ranking from Best States says that North Dakota has the highest quality of life in the nation. That may come as a surprise, but it makes perfect sense when you consider that this state has it all: stunning national parks, a healthy environment and a strong sense of community. Families with young children looking to relocate should definitely consider North Dakota, as its residents are also some of the friendliest in the nation.

Although cold, open plains may be the first thing to spring to mind when you think of North Dakota, this vast state has several bigger cities that are leaders in the agriculture industry and aerial drone development. Everyone has heard of Fargo, the state’s biggest city, which is one of the fastest-growing cities in the country and has made repeated appearances on our Best Places to Live lists, alongside equally awesome Bismarck.

4. You Won’t Struggle To Find a Job

North Dakota boasts some of the lowest unemployment rates in the country, and again ranked No. 1 on a Best State list — this time for economic growth. Oil, natural gas and agriculture are the state’s big industries, but the manufacturing and technology industries have recently been emerging as big players. If anything, North Dakota employers often have more jobs to fill than the current talent pool can accommodate. It’s a great place for job seekers to find amazing new opportunities.

5. A Melting Pot of Food

Thanks to Norwegian, German and Native American influences, the cuisine in North Dakota is unlike any other state. Like other Midwesterners, North Dakotans enjoy hotdish, a filling and delicious casserole often topped with tater tots. But it’s dishes like Fleischkuekle, a German meat-filled pastry, and Knoephla, a warming German potato dumpling soup, that really up this state’s food game. Wondering where to sample the state’s signature dishes? Check out Kroll’s Diner, a beloved local chain with locations in all of North Dakota’s major cities.

Walk outside on a crisp, clear night in North Dakota and you’ll be amazed. Because of the state’s sparse population, light pollution is almost nonexistent, allowing uninterrupted views of the stars. Theodore Roosevelt National Park in Medora offers an annual three-day Dakota Nights Astronomy Festival celebrating the state’s heritage and dark skies.

North Dakota is a state chock-full of history, culture and the arts. The North Dakota Heritage Center and State Museum features the state’s earliest geological formation — dated 600 million years ago — and traces the state’s history all the way up to the present. Meanwhile, the National Buffalo Museum in Jamestown features Native American art and artifacts.

8. Get Smart on the Prairie 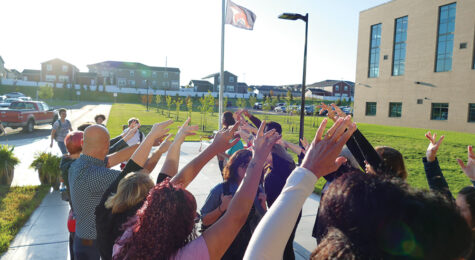