Williston, ND, is a Great Place to Grow Your Business 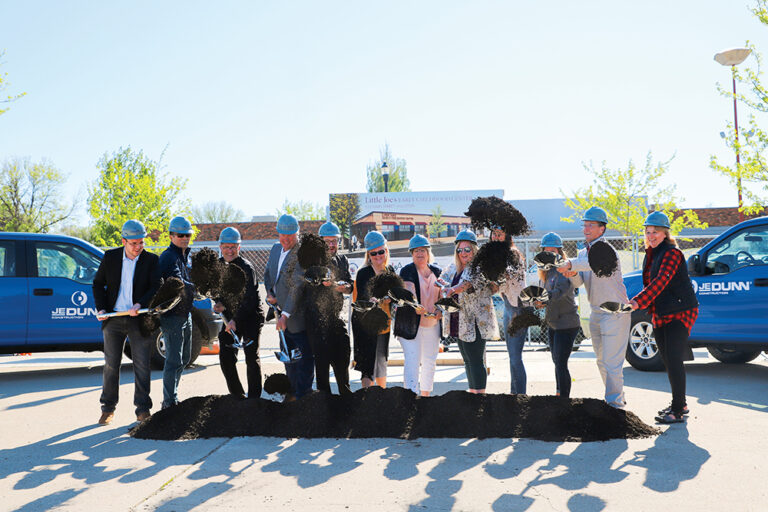 Williston is growing in all the right ways.

Redevelopment projects, new housing and new ventures are springing up throughout the city. As a result, the population isn’t just growing; it’s growing younger. The population has nearly tripled over the past 12 years, and many of those residents are young professionals and young couples.

That outlook was a turnaround from two decades ago when it seemed the city’s population would be mostly retired baby boomers.

“Young people weren’t coming back after college, or they weren’t moving here,” Wenko says. “That’s changed. Our population is growing, and the average age of the community has dropped to 38.”

Williston’s explosive population growth has sparked a development boom that has spawned new residential housing, commercial businesses and entertainment facilities. The transformation of the former Sloulin Field International Airport is a significant development. Known as Williston Square, the 800-acre property offers a wealth of redevelopment opportunities. Visions for the site include a civic center, retail space, and a mix of casual and fast-food restaurants.

New homes and multifamily buildings are also part of the design.

The Williston Square development is already a hit. Slim Chickens restaurant and Genesis clothing store are open for business, and Sanford Health has committed to building a clinic on the site. Other retail and restaurant businesses are also interested.

Williston is the seventh best city in the country to start a business, according to the consumer financial information website WalletHub in a recent data survey. WalletHub compared more than 1,300 cities with fewer than 100,000 residents in 18 categories ranging from small-business growth rates and financing accessibility to investor access and labor costs.

When the metrics were analyzed, Williston came out in the top 10.

“For entrepreneurs interested in starting a small business, Williston is enticing,” Wenko says. “The resources are here, and the demand is here, and that creates a high rate of success. The growth in the young professional population also creates opportunities for entrepreneurs to start businesses to provide services for this group, including clothing boutiques, coffee shops, restaurants, brewpubs and yoga studios. There’s a demand for these goods and services throughout the community.”

Regarding housing, the demand for single-family homes is high. From 2016-19, three separate housing studies forecasted growth in Williston and projected the need for a minimum of 200 new single-family units per year for the next 10 years or more. To address that demand, the Williston City Commission formed a Housing Commission to study and incentivize housing starts. Those incentives include free residential housing permits and the opportunity to apply for a two-year tax-free exemption on the first $150,000 value of new homes. Additional incentives are in the works.

Williston Development Services Director Mark Schneider says other signs of positive growth can be seen in the city. “From a Building Department perspective, last year was one of our busiest years ever,” he says.

“We have new businesses reporting they are exceeding their opening year’s financial expectations,” Schneider says. “We have seen older developments start to fill up with housing and commercial projects. Growth in Williston is exciting, and the buzz in the air remains constant. We are all buckled up for the accelerated growth and preparing in every way we can think of, from additional infrastructure, additional roads to allowing viable businesses the opportunity to succeed.”