"Omaha has a reputation for great steaks, but we’re a lot more than that." 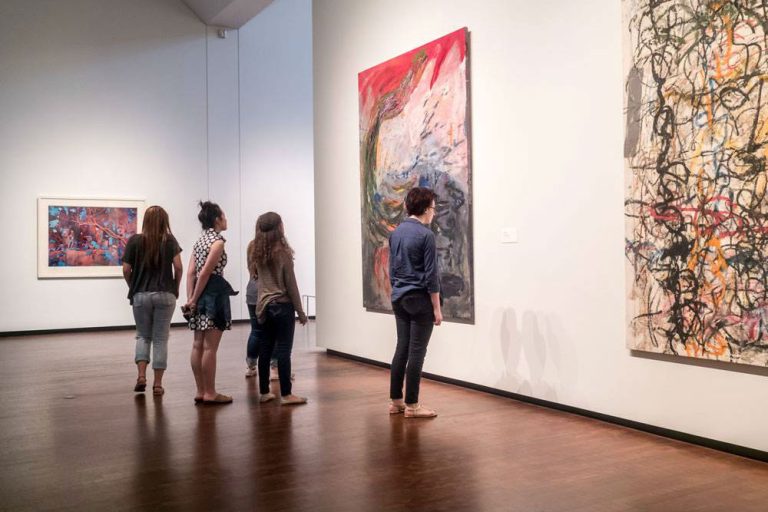 However, these big cities come with high price tags for fun and recreation, and of course, a prohibitively high cost of living for many people. Which is why it might be a good idea to consider a city that has all of these amenities without the “it city” price tag — like Omaha, Nebraska. The name Omaha means “Those going against the wind or current,” a title the city seems to embody.

With a population under one million, Omaha has a growing economy while still retaining the feel of a small community. In fact, it is known as one of the friendliest cities in the United States. Traffic in Omaha is bearable, with majority of commute times being only 20 minutes. It is famously the home of mogul Warren Buffet and is quickly becoming a hotspot for tech startups (it’s already known as Silicon Prairie).

Here are some other reasons that Omaha is a fantastic place to live and work:

It’s Home to a Midwest Rainforest

Imagine being able to feel like you are in the midst of an African desert or in a South American rain forest without leaving the United States. Guests can experience this year round at Omaha’s Henry Doorly Zoo and Aquarium, which is home to North America’s largest indoor rainforest. Details are replicated down to the soil structure and plants in these regions, and guests can watch birds fly through the air as they explore this stunning exhibit.

It’s a Hotspot for Entrepreneurs

Omaha is a terrific choice to start a business with a low cost of living and a growing startup scene. This energy seems to supporting one another’s businesses, not to mention the economic support from established Fortune 500 companies like Berkshire Hathaway and ConAgra. Omaha was an obvious choice for our Best Cities for Entrepreneurs list.

The Art Museum Is Amazing

Omaha is home to one of the top art museums in the country, The Joslyn Art Museum, which is well known particularly for American paintings and sculpture. The Museum’s original 1931 building itself is a magnificent example of Art Deco architecture. It also features a 1,000–seat concert hall. The best part? Admission to the museum is free.

The Food Here Is World Class

A surprisingly chic culinary scene can be found in Omaha too. Many Omaha chefs head to larger cities for training and return home to share their talent.

At Le Bouillon, Chef Paul Kulik gives his interpretation of French comfort food. He worked in kitchens in Berlin, Paris and Chicago before settling down in Omaha and gaining a loyal following for his locally sourced culinary creations. “Omaha has a reputation for great steaks, but we’re a lot more. We have a lot of creative energy with chefs doing all kinds of things,” Kulik says. “I love being part of a dynamic scene of hard working, experimenting chefs and restaurateurs who are building a diverse cuisine that makes the city the equal of lots of better known dining destinations. Our own twist on American cuisine is a reflection of our love for our region and community.”

Another Nebraska native, Clayton Chapman, trained in Chicago and turns out artfully plated food at The Grey Plume. Start with the Les Paul cocktail, with scallion vodka and celery sour, before diving into the eight course tasting menu.