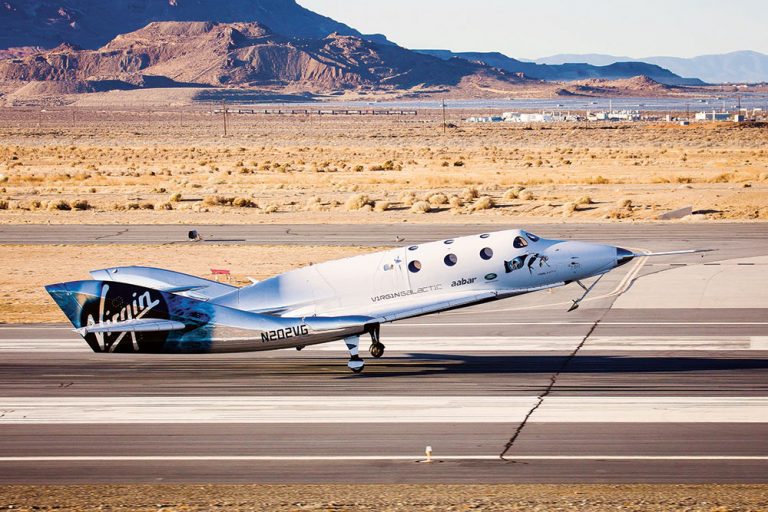 The numbers add up for advanced manufacturing in New Mexico, which offers the advantage of a great location within a two-day drive of 75% of the U.S. population and a culture of innovation driven by three major research universities and three federal research laboratories.

New Mexico is served by three interstates and has a vast rail network. The state is equidistant by rail from two major port regions – Los Angeles-Long Beach and Houston-Galveston. A shared border with Mexico positions companies in the state to serve markets in Latin America.

New Mexico has a storied history as a world-class research center
and has fostered a culture of innovation that continues today. The state is home to two Department of Energy national labs – Sandia and Los Alamos – as well as the Air Force Research Lab.

New Mexico has large talent pools in key sectors, such as manufacturing and logistics, while also having higher-than-average concentrations of experienced talent in specialized fields like engineering and the sciences. Nearly 200,000 people work in the manufacturing, natural resources and logistics sectors, and more than 133,000 students are enrolled in public higher education institutions across the state, says Melinda Allen, president and CEO of the New Mexico Partnership.

New Mexico’s advantages have captured the attention of some of the world’s most-recognizable companies.

Chipmaker Intel is investing $3.5 billion in its New Mexico operations and plans to hire more than 700 new workers to create a domestic hub for advanced semiconductor manufacturing at its fabrication facility in Sandoval County.

The Intel on Intel

Since 1980, Intel has invested more than $16 billion in high-tech manufacturing capacity in New Mexico. In the past five years, the company
has spent more than $1 billion with state-based organizations.
Intel has an annual total economic impact in the state of approximately
$1.2 billion, based on 2019 data.

“We are proud to have invested in New Mexico for more than 40 years, and we see our Rio Rancho campus continuing to play a critical role in Intel’s global manufacturing network in our new era of IDM 2.0,” says Keyvan Esfarjani, Intel senior vice president and general manager of manufacturing and operations.

The state has focused on proactively maintaining a business-friendly environment with some of the strongest incentive programs in the country. Two of the most significant are the Job Training Incentive Program and the Local Economic Development Act.

New Mexico’s cost advantages for manufacturing
include no inventory tax and the lowest effective tax rate
for manufacturers in the nine-state Western region.

The company made a $42 million investment in 2019 to create a center of excellence for 3D printing at the site.

NTx is working to commercialize its cell-free technology that will expedite the development and manufacturing of vaccines and pharmaceuticals using mRNA and protein technology, now being studied and utilized in the fight against COVID-19.

“New Mexico offers many advantages for businesses,” says spokesperson Kalyn Schieffer. “The temperate climate allows businesses to operate with ease and helps to attract employees. The tax policy also helps make businesses more profitable as it exempts raw materials used in manufacturing from receipts tax, including electricity and natural gas. The property tax is among the lowest in the nation.”

State a key player in nation’s logistics, thanks to a strong infrastructure and the Borderplex region it shares with Mexico and Texas.