While they might not be well-known, Los Alamos tech startups are thriving and contributing to the city's booming entrepreneurial scene. 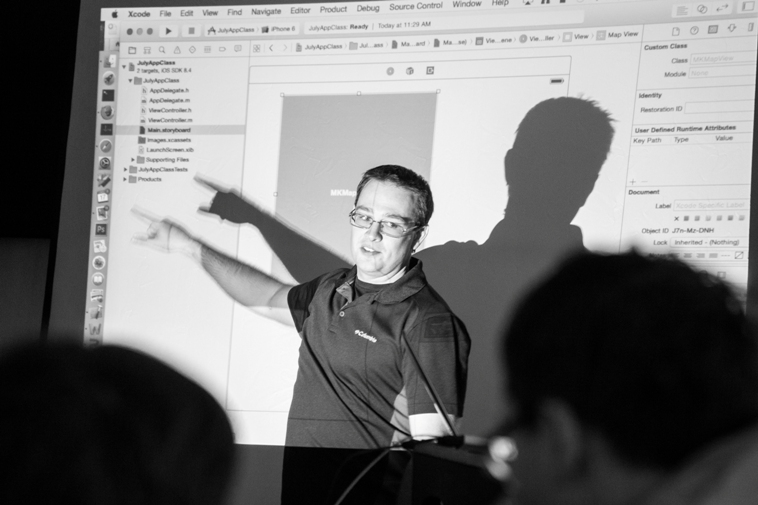 Los Alamos is a perfect place to launch a tech startup, thanks to the tight-knit community’s supportive vibe and the presence of the Los Alamos National Laboratory, which employs some of the most innovative and intelligent people in the world. We’ll look at a couple of the city’s most successful tech startups, and find out where many of Los Alamos’ entrepreneurs set up shop to get inspired and collaborate with others.

Created by a team of top scientists from the LANL, Descartes Labs is a deep-learning image analysis startup that uses satellite images to identify and study changes on the Earth’s surface. These images and the resulting data can be applied to issues like global climate change and food security, and Descartes Labs co-founder and CEO Mark Johnson says this information “can be a game-changer for the planet.”

The company is only about a year old, but it already has more than $8 million in venture capital backing, and it is continuing to grow and thrive. Although Descartes Lab now has an office in San Francisco, Johnson says the company’s headquarters in Los Alamos has recruited a couple of people from Silicon Valley due to the community’s relaxed atmosphere, outdoor activities and low cost of living.

Tibbar Plasma Technologies, a Los Alamos-based company that develops plasma technologies for commercial applications, also has ties to the LANL as several of its employees used to work at the laboratory. In 2015, the company received $3.5 million in funding from the U.S. Department of Energy’s Advanced Research Projects Agency-Energy, and as a result, employees are in the process of developing an AC-DC transformer that uses no capacitors or semiconductor switches.

To accommodate the city’s many entrepreneurs and startups, co-working spaces like projectY and The Hive have opened up. The 2,400-square-foot projectY, named after the LANL’s code name during the Manhattan Project, has an open design that’s ideal for those looking to collaborate with others. And check this out: Some of projectY’s furniture and decorations were donated by the former Manhattan TV show that filmed in Santa Fe for two seasons. The Hive is also an open workspace, and it’s described as a place that “offers the amenities of a traditional workplace with the convenience and sociability of a neighborhood cafe.”

Los Alamos’ Starbucks is another favorite co-working destination, and many residents enjoy spending time at the coffee shop because it’s common to overhear LANL employees discussing their latest projects.