Skip to content
Home > NY > White Plains > Where to Live Now > Why White Plains, NY is a Top 100 Best Place to Live

Why White Plains, NY is a Top 100 Best Place to Live

White Plains, N.Y., is a thriving business, government and technology center just half an hour from midtown Manhattan 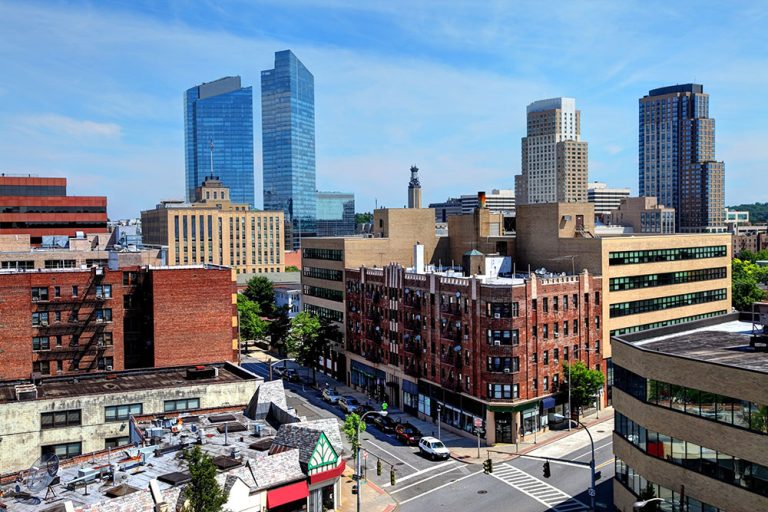 Just 35 minutes from Manhattan by frequent Metro North express trains, White Plains is anything but a bedroom community. In fact, the city’s population of nearly 58,000 swells daily during the week to 250,000 as commuting workers, shoppers and tourists pour into town.

National and international corporations do business here, and White Plains has been a regional retail hub for more than 50 years, today sustaining three large shopping malls, local downtown shops and boutiques, and other retail establishments.

Thanks to the city’s prioritizing urban redevelopment, the downtown business district is thriving and expanding. More downtown office and residential building is in the works, and a third downtown hotel is planned. The vibrant district has also become the site of festivals and celebrations, such as Cinco de Mayo, a New Year’s Eve Ball Drop and a popular Jazz Fest, which make White Plains a fun place to live.

The city’s infrastructure was highly rated by Livability, as was its education. White Plains’ respected public school system, which maintains five elementary schools, two middle schools and a high school, lets parents send children to any school they choose, regardless of district. Pace University and Fordham both have campuses in White Plains, as do several smaller colleges.

In 2012, White Plains was named one of the country’s Best Communities for Young People by America’s Promise Alliance, which saluted the city’s long history of outreach to youth. Its unique Youth Bureau, which works with the schools and the city’s Parks and Recreation Department, offers a host of innovative programs to teach, train and entertain young citizens from elementary school through their early adult years.

“We have put more resources into that than any community I can think of,â€ says Mayor Tom Roach. “As a result, we have seen great outcomes. When kids feel they have no future, you see destructive behavior. These programs give them a future.”