Meet the Jewel of Ohio 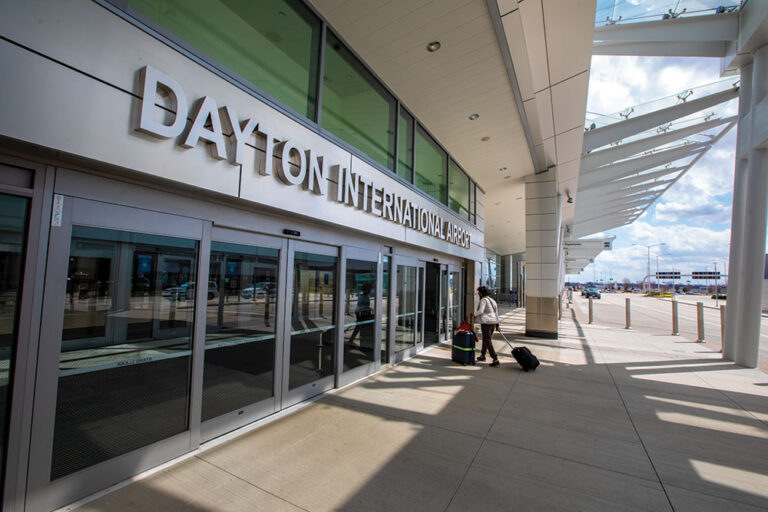 You could say the Gem City is, well, a gem in many respects.>

For one, the Dayton region boasts a low cost of living. The median home price in the Dayton MSA is approximately $181,000, among the lowest of Midwest metros and below the statewide average for Ohio.>

Beyond affordability, young people might find it’s easy to start their career or take it to the next level here. The region’s sophisticated economy, which added nearly 40,000 jobs between 2010 and 2019, includes robust aerospace and defense, advanced manufacturing, logistics, bioscience and cyber sectors.>

Looking for Work? Get Hired in This City

Greater Dayton, OH is a magnet for high-growth jobs, from aviation and health care to bioscience and logistics.

Cultivating a robust and globally competitive workforce must start earlier than the college years, and Dayton has leaned into that truth, launching a number of initiatives across the region that promote early childhood education.

For example, Learn to Earn Dayton works to support those prenatal to age 3 by increasing the quality of early health and education services for young children, increasing equitable access to these critical services and educating the community about the need and benefit of increased investment.

These efforts are backed by the Dayton-Montgomery County Preschool Promise, which makes preschool more available and affordable to families with 4-year-olds. 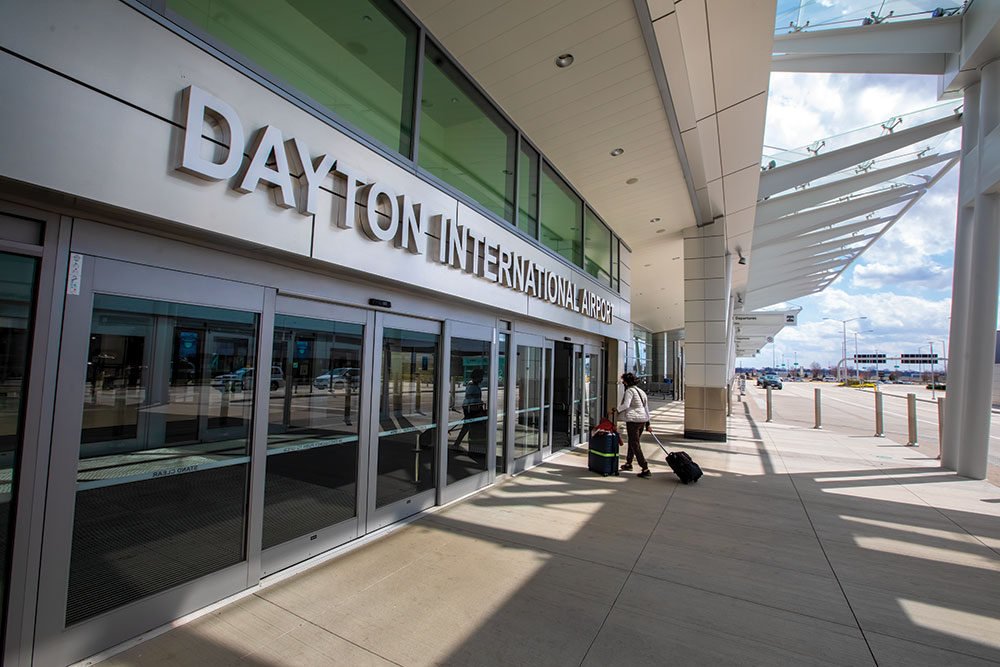 A Hub of Connectivity

Speaking of accessibility, the Dayton region has made investments in its infrastructure to allow for ease of mobility.

It’s easy to get to and from â€“ and around â€“ the region, with commute times averaging less than 30 minutes. Dayton International Airport is convenient, easy to navigate and offers direct service to more than a dozen cities. This is appealing to both business and leisure travelers looking for affordable alternatives to airports in larger metro areas.

Professional connections also take flight here. For instance, Generation Dayton (GenD), a program of the Dayton Area Chamber of Commerce, aims to connect and develop the region’s young professionals by providing them access to education, networking and community service opportunities.

GenD encourages its members to build relationships with their peers as well as business and community leaders, all while developing the professional skills that open doors to career growth. 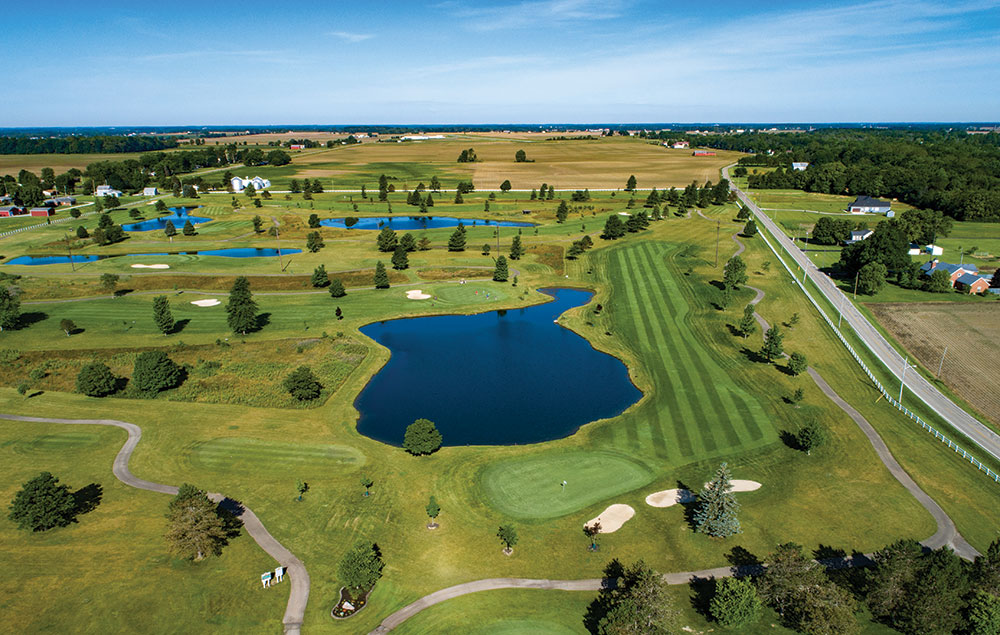 Among the newcomers who call Dayton home is Ashley Bielefeld, business development manager at Messer Construction Co. and a member of GenD.

Bielefeld says, as a transplant from Kentucky, the organization helped her make meaningful connections on both a personal and professional level. She enjoys the networking aspect and has found value in the fact that she can interact with professionals from a wide variety of industries.

When she’s not working, you can find her taking advantage of the region’s recreational opportunities. “I enjoy golfing, and there are a lot of golf courses around Dayton,” she says.

“I like to do that on the weekends. It’s a great way to get outside. There’s also hiking in Yellow Springs and many bike paths in and around Dayton. I have done a lot of them.”

Bielefeld is also impressed with downtown’s economic development over the last few years, citing attractions such as breweries and distilleries. 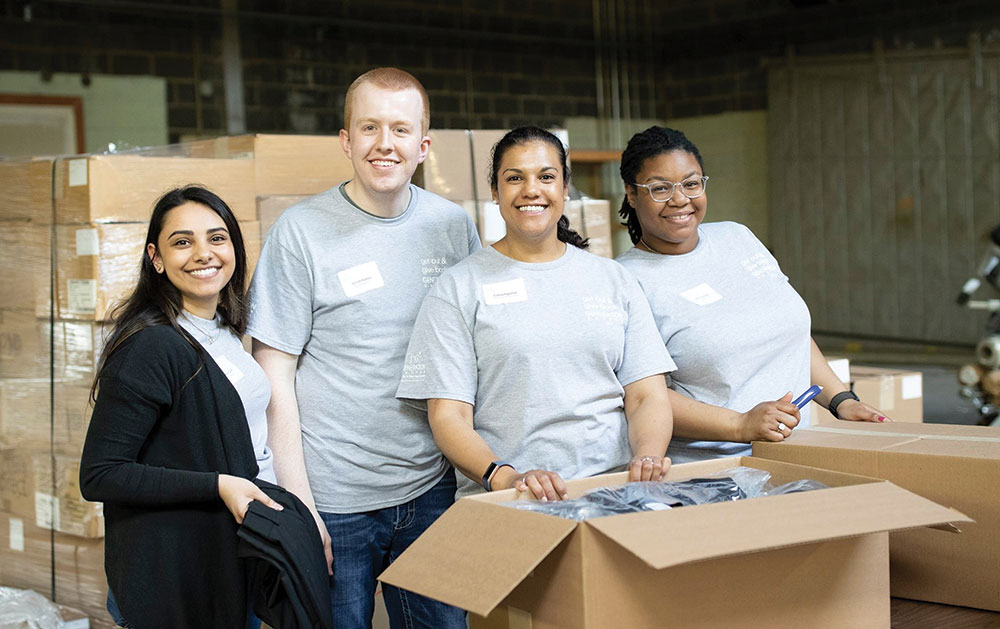 Arielle Cassidy’s path to Dayton may be different than Bielefeld’s, but she’s a champion of the region no less.

The tech entrepreneur relocated to the Dayton area from Louisiana in 2017 for personal reasons. Her sister, then a Dayton resident, encouraged her to make the move.

Once she arrived, you could say Cassidy bloomed where she was planted. Pursuing her idea for a business is just one example. She finds the Dayton region’s startup community to be welcoming and inclusive.

She says these factors no doubt helped her successfully launch her platform, Curafied, which lets users place what they believe is expert, valuable content behind a paywall for publication in a user-friendly, ad-free environment.

“It’s a play on the word curation,” she says of her company’s name. “My vision is that it’s your curated home base â€” a place to save and share digital resources with other people.”

Want to learn more about living in Dayton, OH? Check out the new edition of Livability Dayton, Ohio.