Skip to content
Home > OH > Dayton > Love Where You Live > Feel Right at Home in the Dayton, OH Region

Downtown or small town. Suburb or rural. No matter the choice, you'll find an excellent sense of community and affordable living. 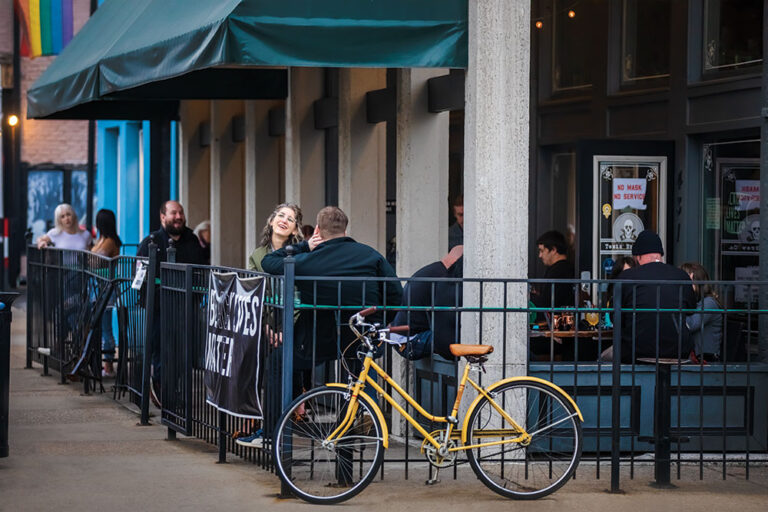 While Dayton, OH is known as the Birthplace of Aviation, it’s also a great place to put down some roots.>

There is a boom in living spaces throughout the area, from the energy of downtown dwellings to the comfort of family-friendly suburbs to the quaint appeal of nearby small towns.>

“The Dayton region is a fantastic place to live,” says Steve Brodsky, development director for the City of Xenia, located approximately 15 miles east of downtown Dayton.>

“It’s very affordable, whether you’re talking about housing or just general living costs. And it’s a very diverse region. You can live in an urban setting, a traditional suburb or a more rural area. Regardless of where you live, you’re within about 20 minutes of pretty much any amenity you want. It’s all right here, and it’s all very accessible.”

The amenities begin in downtown Dayton, which has experienced a resurgence over the past decade, thanks to nearly $2 billion worth of investment. The region has seen a boom in people wanting to live downtown and in developers seeing downtown as an attractive location.

That has yielded hundreds of new housing units, some with the feel of urban lofts and others more modern in nature. 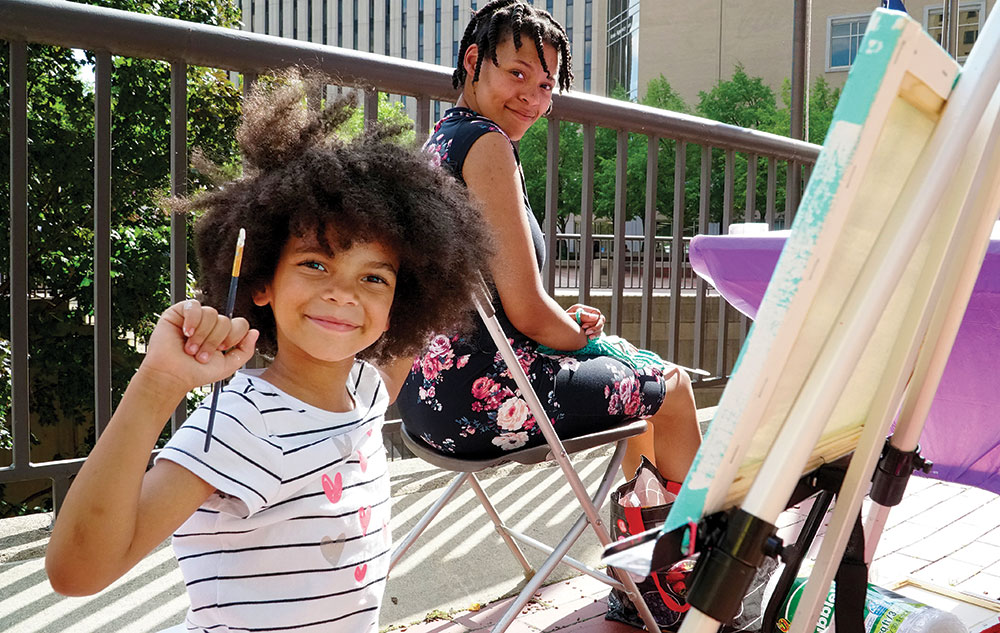 The region includes a number of communities that have strong appeal to families because of their housing affordability and quality schools. 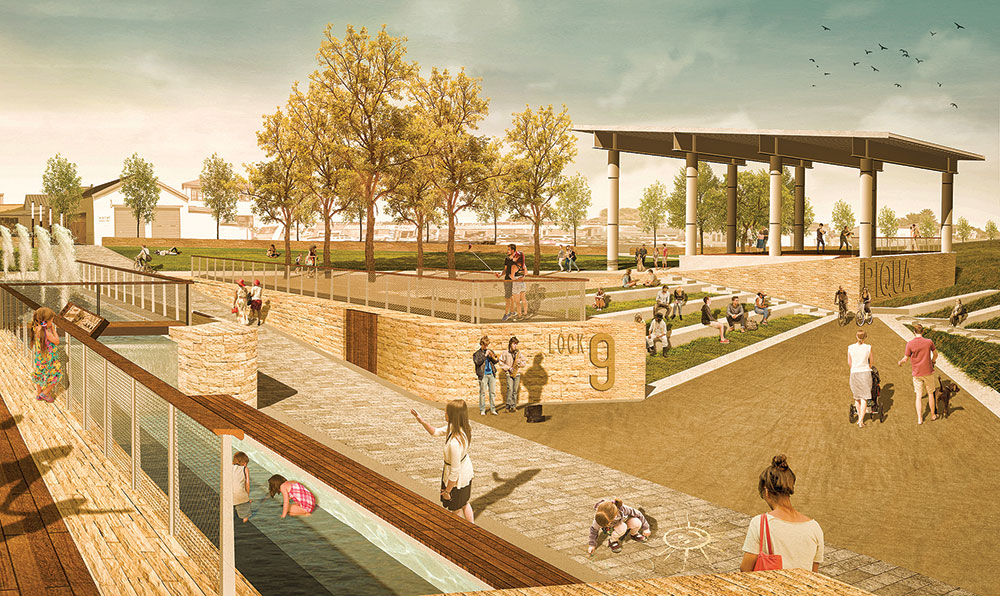 In addition, many of the region’s smaller cities also are investing in their downtowns. For example, less than 30 miles north of Dayton, the city of Piqua has embarked on several projects in recent years under the direction of the Placemaking Initiative.

“We’re using the Initiative to identify what the opportunities look like in our downtown, especially along the riverfront,” says Chris Schmiesing, Piqua’s community and economic development director. “There is a lot of energy that’s coming out of these efforts. It’s sparking renewed interest and investment into the downtown area.”

Schmiesing says one of the most important projects involves the Lock Nine Riverfront Park, a one-acre scenic point at a former levee lock along the Great Miami River. Improvements include a performance pavilion for concerts and a connector that accesses two major recreation trails.

“We’re transforming the space into an area that celebrates the history of the community and provides a better connection between the downtown and the riverfront,” Schmiesing says.

That has led to the creation of new downtown living spaces. The highlight is the transformation of the Zollinger’s Building â€“ a three-story, brick grocery store warehouse â€“ into loft-style living units dubbed Zolo. Once completed, the space will include more than 20 residential units on the second and third floors, with a community market and coworking component on the first floor.

It is a similar story in Xenia, where the historic downtown in recent years has added a number of new businesses, including the city’s first brewery. The city also is in the process of replacing an old 1970s downtown strip mall with a project that Brodsky says will provide “an extension to our historic downtown.”

Outside of downtown, Xenia recently celebrated the completion of a new 159-home subdivision and a new YMCA that serves as a community center. “We’re rockin’ and rollin’ in Xenia,” Brodsky says.