We asked entrepreneur Jeff Graley why he chose to launch his company in Dayton, Ohio. 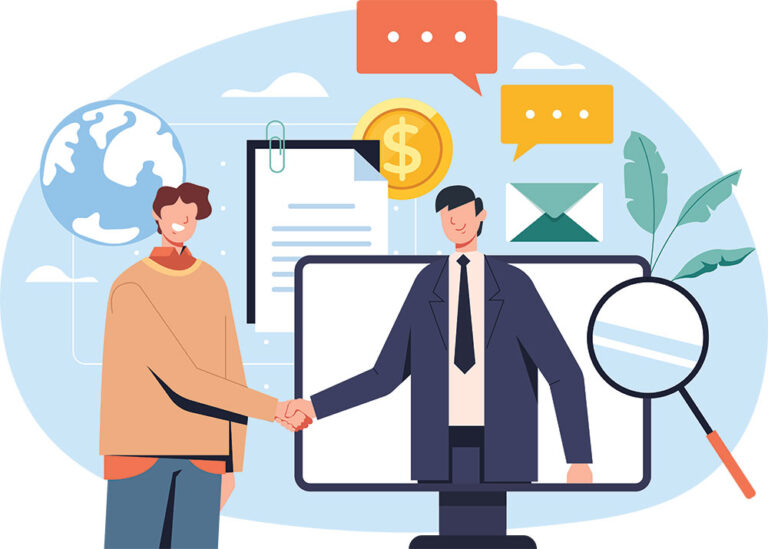 While at the Air Force Research Laboratory at Wright-Patterson Air Force Base in Dayton, Jeff Graley, a veteran and serial entrepreneur, led several successful programs such as the Open Innovation Initiative, Analyst Testbed, PCPAD-X, and the Entrepreneurial Opportunities Program.

His desire to create a vision for something new and build a team to fulfill that vision motivated Graley to seek challenges beyond the Air Force. Ultimately, that led him to co-found Mile Two, which builds custom software for clients, including startups, Fortune 500 companies and the U.S. government.

He continues to push the envelope on new technologies in domains like human-machine teaming, big data and artificial intelligence/machine learning. Livability asked Graley a few questions about why he chose to launch his company in Dayton.

What made you decide to launch your own startup?

I was looking for a bigger challenge. I was looking to build and grow teams and starting a business seemed like the most interesting way to do that.

What connections or resources did you lean on locally to get started?

you lean on locally to get started? We leaned heavily on the Dayton Development Coalition and The Entrepreneur Center. Startup Grind was also super helpful in networking. Those orgs also led to other connections.

Why have you decided to stay?

I had younger kids when we started Mile Two, so it made sense to stay here. The proximity to all of the universities and Wright-Patterson were also key draws to stay in Dayton.

What attributes make Dayton a good location for your business?

Access to several universities for talent and proximity to customers are attractive qualities. Also, Dayton seems to be four hours from everywhere, so it is a great home base but still connected to bigger cities in the Midwest.

What other reasons make Dayton a great place to start (and grow) a business?

The cost of doing business is way less expensive than the coasts or other major cities. As a result, you can bootstrap here a lot easier than many locations.