There's something in Ohio for everyone. Want proof? Read on. 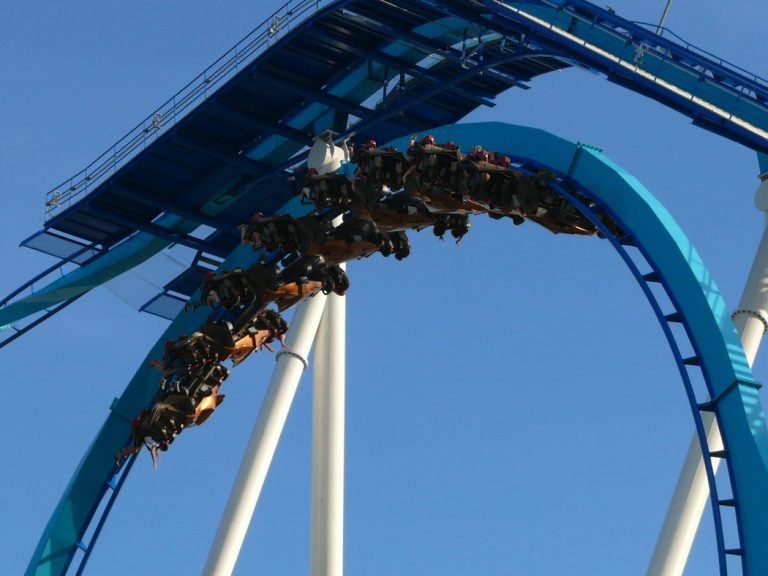 The Buckeye State boasts countless interesting sites and attractions that are open to residents and visitors. Here are 10 of our favorites:

Ride On at Cedar Point

The only amusement park on Earth with four roller coasters taller than 200 feet is Cedar Point, which opens in Sandusky from early May through early November. Nicknamed “Roller Coaster Capital of the World,” Cedar Point attracts 3 million annual visitors who enjoy 72 rides that include 16 roller coasters.

Hike Over to Canton

One of the most highly regarded zoos in the nation is Toledo Zoo, which opened in 1900 and today has 4,800 animals. Popular exhibits include The Crawlspace, Kingdom of the Apes, Tiger Terrace and Arctic Encounter, and the zoo is involved with multiple global projects to improve wildlife and habitats.

Just south of downtown Columbus is a historic neighborhood called German Village, which is on the National Register of Historic Places. The area features red brick homes along tree-lined, brick-paved streets, and places for visitors to frequent include Juergens Bakery, Schmidt’s Sausage Haus and Hausfrau Haven.

On the shoreline of Lake Erie in downtown Cleveland is the Rock and Roll Hall of Fame & Museum, dedicated to artists and producers who influenced the music industry in a major way. The museum schedules events, exhibitions and live performances throughout the year and has an annual economic impact of $100 million.

Known as the “Official Theater of the State of Ohio,” Ohio Theatre in Columbus began as a movie palace in 1928 and was completely restored in 1969. Today it has one movie screen, hosts hundreds of live events, and is home to the Columbus Symphony Orchestra BalletMet, the Broadway Series, and Opera Columbus.

Don’t Shoot Your Eye Out

The holiday classic TV movie A Christmas Story features young boy Ralphie wishing for a BB gun, and the actual home where the movie was filmed is now a year-round museum in Cleveland. A Christmas Story House & Museum is at 3159 W. 11th St., complete with memorabilia, tours and a gift shop.

Catch a Cincinnati Reds baseball game at Great American Ballpark, which lines the Ohio River in the city’s downtown district. The stadium underwent $5 million in improvements to host the 2015 MLB All-Star Game, and a popular onsite attraction for fans is the Reds Hall of Fame and Museum.

With its catch phrase “Let the Good Times Flow,” Wildwater Kingdom in Aurora is a water park that operates from Memorial Day to Labor Day. The facility features three pools, two children’s areas and 15 water slides – including Thunder Falls, the tallest water slide in Ohio.