Chattanooga, TN: Made for Manufacturing 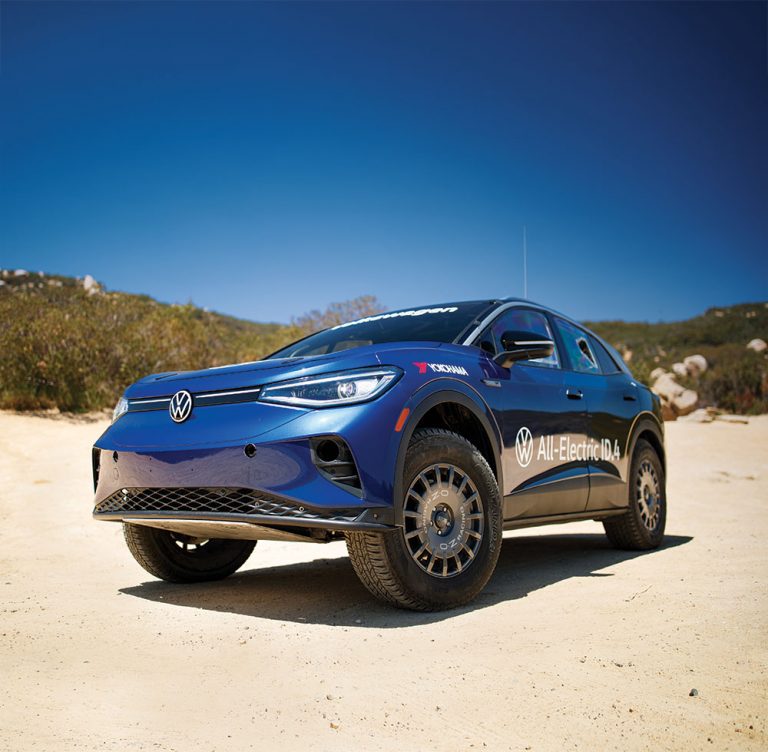 Greater Chattanoooga hosts a sophisticated, technology-driven manufacturing sector that turns out everything from automobiles and appliances to pharmaceuticals and food products that are known around the world.

The region continues to draw manufacturing investment, thanks to assets that include abundant fresh water, low-cost utilities, a highly developed logistics infrastructure and a deep pool of skilled workers. Per the Bureau of Labor Statistics, the manufacturing sector in the region represents nearly 80,000 jobs or 20% of employment.

Manufacturers with Major Operations in the Region

The region is also on the lead lap in automotive innovation. That includes Nokian Tyres, which has opened a $360 million tire-manufacturing plant in Dayton, Tennessee. Volkswagen Chattanooga is expanding its Chattanooga assembly plant to become its center for electric vehicles in North America.

In addition, a new Engineering and Planning Center is under construction at the Volkswagen plant to test EV batteries and to engineer EVs, including the company’s new ID.4 all-electric vehicle to be revealed soon.

The excellent geographic location of Greater Chattanooga is ideal for companies that can do business regionally from their headquarters in Northeast Alabama, Northwest Georgia or Southeast Tennessee.

Such is the case at Valmont Industries, a Jasper, Tennessee-based company that supplies steel poles and structures to utility and transportation markets nationwide. Valmont is undergoing an expansion to increase its existing 100,000-square-foot manufacturing facility by more than 30% and convert an adjoining 11-acre lot into a new equipment storage yard.

Advances in technology are powering a bright future in the three-state region of Tennessee, Georgia and Alabama.

Manufacturing is also a major player in Walker County, Georgia, where a third of its 30,300-member workforce is involved in that sector.

“Besides new investment, we are blessed with existing industries that are growing, including companies like Roper Corp., Shaw Industries and Nissin Brake, which is now Hitachi,” says Robert Wardlaw, Walker County director of Economic and Community Development. “All three have enjoyed significant growth and expansion just in the last three years.”

Also a hot spot for manufacturing is Rhea County, Tennessee, which is uniquely positioned between Chattanooga and Knoxville and within close proximity to I-75, I-40 and I-24. Norfolk Southern also runs rail service through Rhea County.

“We have manufacturers who have been doing business for 94 years along with those who have been here barely 94 days,” says John Bamber, executive director of the Rhea Economic & Community Development Council.

Meet the Silicon Valley of Freight

Bamber says one of the county’s greatest assets is a Tennessee College of Applied Technology (TCAT) campus, an educational center located in the middle of Dayton Industrial Park.

“TCAT makes it very convenient for businesses to get additional manufacturing training for their employees whenever the need arises,” he says. “We also work closely with the Chattanooga State Community College-Dayton campus, which offers several tech programs.”

The manufacturing sector is strong enough in Rhea County that when a longstanding company left, its space was quickly filled.

“International Automotive Components recently shut down its production and left this area and emptied their large manufacturing facility, but we never had to shut the plant building,” Bamber says. “A company called MMG (Master Manufacturing Group) has come in and occupied the entire facility. Not a day went by between when IAC left and MMG agreed to Nokian Tyres in Dayton, Tennessee move in. It was great.”

Hint: You’ve probably used, or savored, some these 7 products recently.