Hint: You've probably used, or savored, some these 7 products recently. 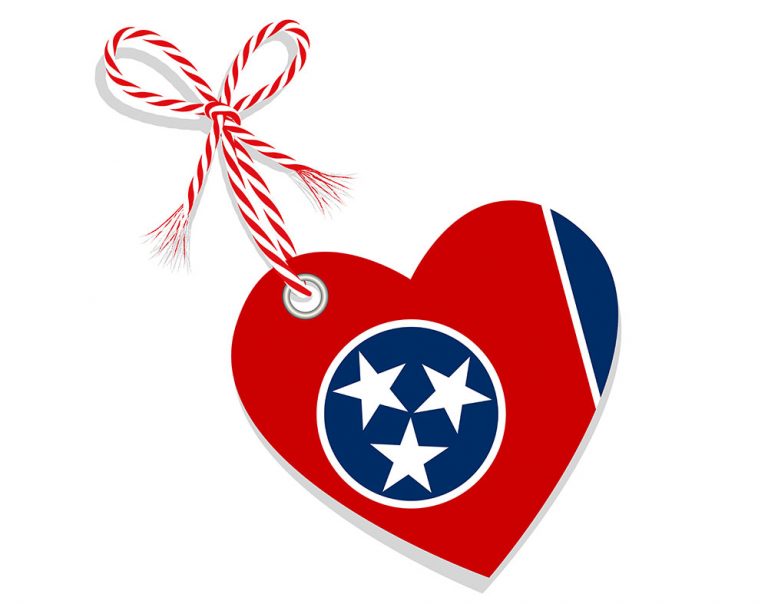 Duracell, a Switzerland-based company, has 185 employees at its Cleveland, TN production plant. Here, production is focused on AA and AAA batteries. Duracell is now owned by American multinational conglomerate Berkshire Hathaway, but the Cleveland facility continues to operate under the Duracell battery manufacturing name.

Best known for its Little Debbie snack cakes, McKee Foods is a family-run business whose product line also includes Drake’s Cakes and Fieldstone Bakery. The Collegedale, Tennessee-based company is in the midst of a $500 million construction project that began in 2020 to expand its facility.

Speaking of sweets, confectionery giant Mars Inc. has manufacturing facilities in both Chattanooga and Cleveland, Tennessee. The Chattanooga facility is the Mars Wrigley U.S. plant that makes items like Altoids, Life Savers candies and Life Savers gummies, while the Mars Chocolate North America building in Cleveland produces items like Twix and most M&Ms candies.

Fall in love with the boundless outdoor recreation activities available in this region along the Tennessee, Georgia and Alabama line.

Skillets and Other Cookware

Since 1896, Lodge Cast Iron has manufactured iron skillet pans and cookware. The company currently operates two foundries in South Pittsburg, Tennessee, where the business first started. Company officials point out that their cast iron products can handle the intense heat of any kitchen stovetop, grill or open campfire.

Whirlpool operates a 1 million-squarefoot manufacturing facility in Cleveland, Tennessee, to produce premium cooking products such as ovens and cooktops. About 1,503 employees work at the Cleveland site that also includes a distribution center.

Headquartered in Dalton, GA, Shaw Industries is one of the world’s largest carpet and flooring manufacturers, with about 22,000 employees worldwide. Also headquartered in Northwest Georgia is Mohawk Industries, which produces carpets, rugs, tile and hardwood flooring.

In 2019, Nokian Tyres opened a high-tech $360 million facility in Rhea County to manufacture and supply about 4 million tires annually to automakers that produce passenger cars, SUVs and light trucks. The Finland-based company has 400 employees working at the plant in Dayton, TN.

The Arts are Alive in Greater Chattanooga

From murals to museums to music, the sights and sounds of this dynamic region rival its scenic beauty.