A local shares details on everyday life in Maury County. 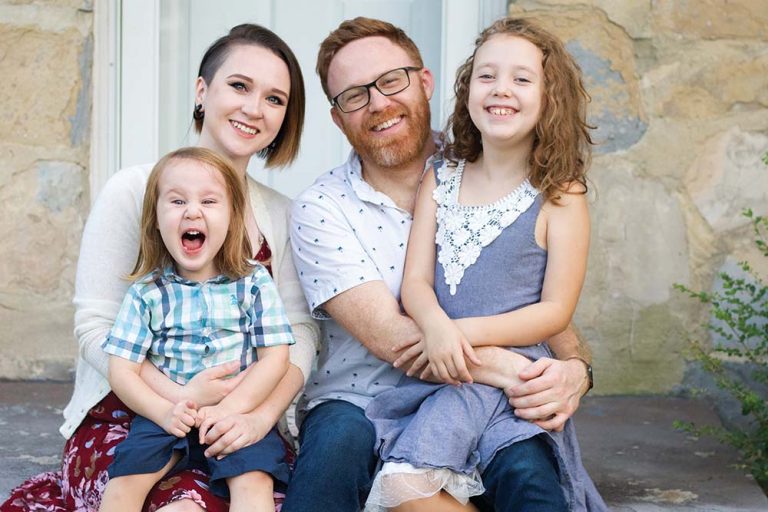 To find out about the cost of living in Maury County, TN, we sat down with Columbia resident Danny Coleman, a native Tennessean who attended college in Florida and moved to California for several years before returning to settle in his home state.

Coleman is the operations director at Cowork.Inc, a co-working space for Columbia entrepreneurs, and is a City Council member for Columbia’s Ward 5 with the goal to be a part of the revitalization happening in small towns throughout the region.

How would you compare the price of housing in Maury County to other places you’ve lived, like California and Nashville?

“The affordable cost of real estate was definitely a factor in our decision to move back to Tennessee. There was no scenario in which taking out a loan and buying a three-bedroom, two-bathroom starter home would be possible in California.

Our first home in Columbia cost $89,000 in 2015. We then moved to the neighborhood we wanted to buy our dream home in, where we rented until we found our current home. We rented out our first house and saved a portion of the income for a future down payment, then sold the rental property and bought our forever home in 2017, which was in the range of $220,000.”

What does a typical night out cost you?

“My wife and I can go out for a typical dinner and spend about $60, and for $100 you can really have a night on the town. There are reasonable dining options for a range of occasions, including several breweries and coffee shops, all around town. The downtown is undergoing a revitalization, and there are several new places that have opened up or are in the process of opening.”

What do you normally pay for drinks at happy hour?

“The other night I did a little pub crawl and went to a few local breweries, had a drink at each place and spent about $30, including tips.

There are several local breweries including Asgard Brewing Co., Bad Idea Brewing Co. and Taps Off Main whose beers cost between $5 and $6 fora pint-sized serving.”

What do you pay for child care?

“We pay around $125 per week for child care. The daycare that my 4-year-old son attends has instructional programming as well — so they’re doing more than just babysitting your kids.”

What about recreational  activities?

“If we want to take the kids for a night of family bowling, including snacks and a pitcher of beer, that’ll run us about $40, the aMuse’um is $10 a person, Maury County Park and hiking at someplace like Chickasaw Trace Park are free, of course, but you can rent kayaks or SUPs at Higher Pursuits for about $30.

Tickets at The Mulehouse, a music venue in a historic church where my sister Cassandra played after being on ‘American Idol,’ range from $15 to $600 depending on who’s performing.”