County's diverse arts scene makes it a vibrant place to live and play. 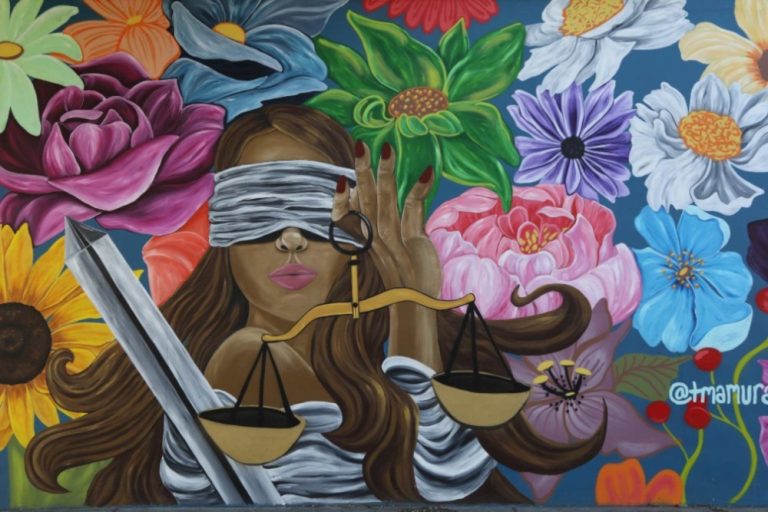 In Maury County, Tennessee, art is abundant in all forms, from live music to theater and visual arts. The recent unveiling of the area’s newest concert venue in Columbia, The Mulehouse, has residents excited for all the shows to come, which will span smaller acts as well as big names like Carrie Underwood and Luke Bryan.

Locals can also enjoy live music at a number of venues in Maury County. Well-known vocalist, writer and entertainer Makky Kaylor and his band, The Swanky South Players, often play at places like Puckett’s Grocery & Restaurant in Columbia, while other establishments, such as the Mt. Pleasant Grille, are popular spots for live music, too. There’s also Mount Pleasant’s Music on the Porch series, which picks a different porch in the community each month from April  to October to host a live musical performance.

Another fun event is Spring Hill’s Pickin’ in the Park music series, which takes place May through September at Harvey Park and Sarah Benson Park. It was founded in 2013 by Matt Meyer and is heading into its 10th season.

“I just wanted to have some fun in the parks and invite people to come out to play,” says Meyer, who didn’t realize at the time how popular the yearly event would turn out.

“It turned into a regular thing every summer, and I got to know a lot of the local musicians and invite [them] out to play. We would just post up on one of the park pavilions and play music. It turned into a community event and people love to come out for it.”

The visual arts on display around Maury County help build a positive, supportive community. For Beverly Mitchell, chair of the Columbia Arts Council, the area’s use and welcoming of the arts is what makes Maury County particularly special.

“We’re super fortunate because our mayor and city council are very pro-arts,” she says. “For a small Middle Tennessee town, that’s not something you take for granted.”

A local shares details on everyday life in Maury County.

Mitchell also makes note of the recently opened Mulehouse, adding that the new venue is a source of immense pride for the community. But the vibrant and varied arts scene is just as cherished.

Mitchell notes that Columbia has changed and developed so much from an arts standpoint in such a short time. The W7thCo Gallery; the Pryor Art Gallery at Columbia State Community College; the Maury County Arts Guild, which is predominantly a theater but has a gallery space; and the wealth of murals in the area give the community arts depth and breadth.

Columbia’s vibrant Arts District is a stop for Do South Tours, a new business that hosts tours in the region using two buses, which are works of art themselves. The Art Bus and The Patriot Bus are both painted from top to bottom in colorful designs.

Visitors can experience a multitude of murals and public art in the area, like Tara Aversa’s Lady Justice as part of the statewide Walls for Women mural trail, and Bob Kimball’s mural on the Turner & Osbourn building near downtown Columbia.

The performing arts in the area also boasts a school, Building Block School for the Arts, that integrates a range of arts disciplines, including theater, music and dance, into a regular curriculum.

Maury County even has a professional theater troupe called the Watershed Public Theatre that has been staging full-scale productions and events since 2016.

Mitchell also mentions local photographer Sarah B. Gilliam, who received a grant for a series called the Portrait Park, where she photographs Maury County residents and creates 2-foot-square weatherproofed images that are displayed at installations throughout local parks. Copies of the photos are kept in the local archives as the history of the period.

“It’s like the arts are just growing before our eyes,” Mitchell says. “It’s very exciting for a place that has not been artistic or arts-aware previously. It certainly does assist in the livability of the place to have such a vibrant arts scene.”

By the way, any Maury County resident interested in the arts can attend free meetings of the Columbia Arts Council on the third Wednesday of each month at 4 p.m. in City Hall Meeting Room A.