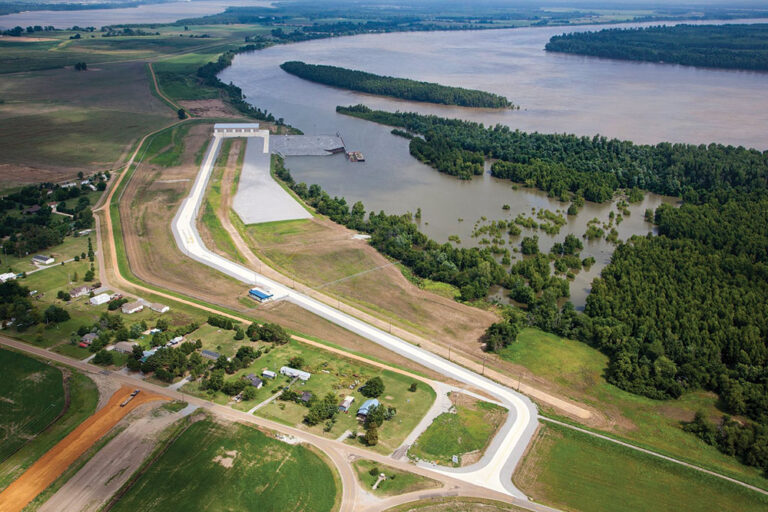 Tennessee’s logistics and transportation assets are one of a kind.>

In fact, site location magazine Business Facilities has ranked Tennessee No. 1 for Best Infrastructure in the Southeast, pointing out that the state’s logistics and transportation advantages are largely unmatched.>

Well-maintained interstates put truckers within an 11-hour drive of 60% of the U.S. population, while companies that ship cargo by rail are served by six of the largest U.S. railroad haulers â€“ and Memphis houses the third-largest rail center in the United States.>

Tennessee is also home to six commercial airports and an 880-mile waterway navigation system that includes the Mississippi, Tennessee and Cumberland rivers.>

Nashville serves as a headquarters for Amazon’s Operations Center for Excellence and home to a Prime Now hub.

Amazon, which recently announced new distribution facilities for Wilson County and Memphis, has invested more than $9 billion in Tennessee since 2010 and currently operates fulfillment and sortation centers in Charleston, Chattanooga, Lebanon, Memphis, Murfreesboro and Nashville.

In 2020, Memphis International handled more than 4.6 million metric tons of cargo â€“ making it the world’s busiest cargo airport. FedEx is making a capital investment of $1.1 billion to upgrade the World Hub over the next seven years. 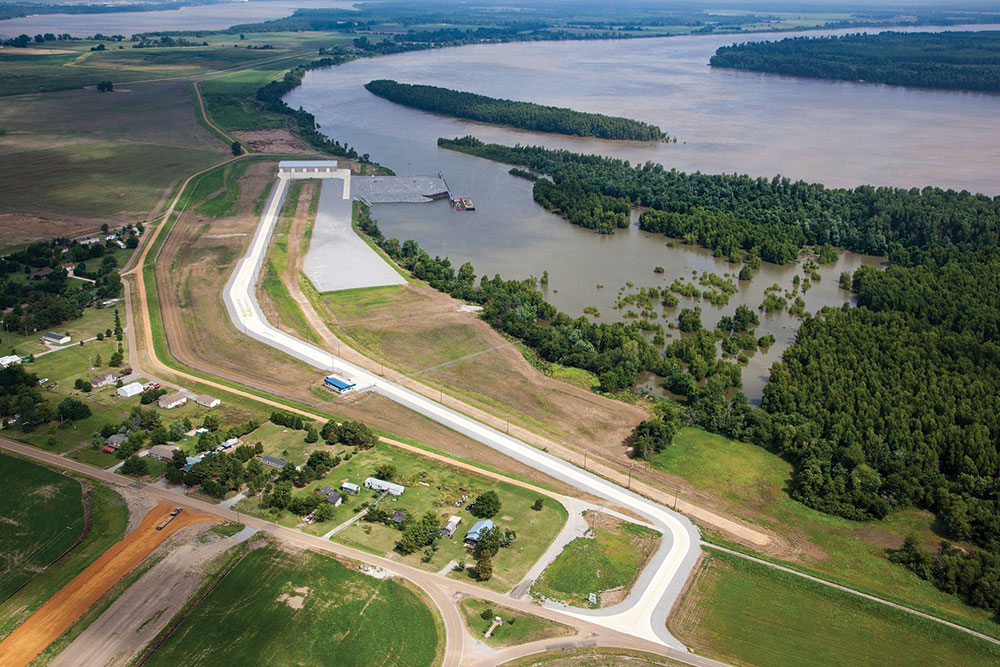 Not far from Memphis International Airport, two water ports along the Mississippi River add to Tennessee’s key logistics assets. One is the Port of Memphis and the second is the Port of Cates Landing in Tiptonville, TN, about 125 miles north of Memphis.

In late 2020, the U.S. Department of Transportation awarded a $7 million grant to construct 5.5 miles of railroad track to connect the Port of Cates Landing with Lake County Industrial Park, which is a Select Tennessee Certified Site.

Lake County is home to the Port of Cates Landing, and the upcoming rail construction project and its subsequent jobs creation comes as welcome news to Tennessee’s most distressed county.

“This is a monumental win for Lake County,” says Bob Rolfe, commissioner of the Tennessee Department of Economic & Community Development. “The Port of Cates Landing has the potential to economically transform Northwest Tennessee, and this critical rail grant will greatly enhance the infrastructure for the Lake County Industrial Park.” 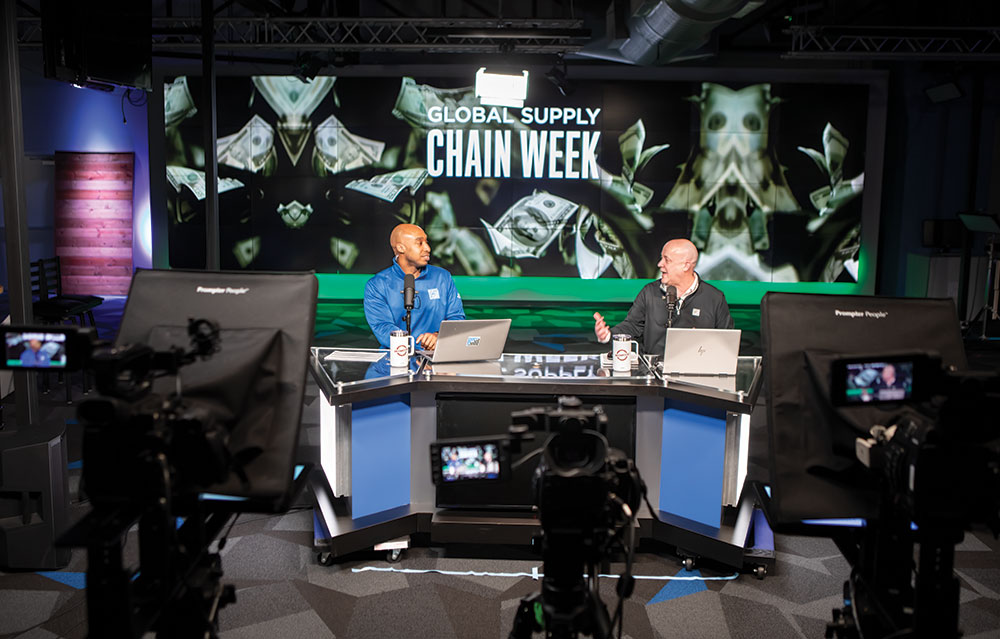 For the logistics industry, the state’s critical mass of such talent in places like Memphis and Chattanooga has spawned a number of innovative transportation-related companies.

Memphis-based JNJ Express is spending $83.6 million to establish a new corporate headquarters/operations campus and create 610 new jobs over the next five years, with most of the new jobs going to drivers who JNJ officials say will make about $70,000 a year.

“Chattanooga has a rich history in logistics and trucking, so we wanted to start and grow our company here,” says Barry Large, general partner with Dynamo Management Company. “We invest in innovative supply chain and mobility startups that utilize technology and better practices to move the logistics industry forward.”

Inc. magazine recently named 13 companies in the Greater Chattanooga region that are among the nation’s fastest-growing firms, and eight of those companies are involved with logistics.

“Dynamo is hoping to add 75 to 100 companies to our logistics portfolio over the next 10 years or so,” Large says. “We are enjoying a nice rate of growth here in Chattanooga.”