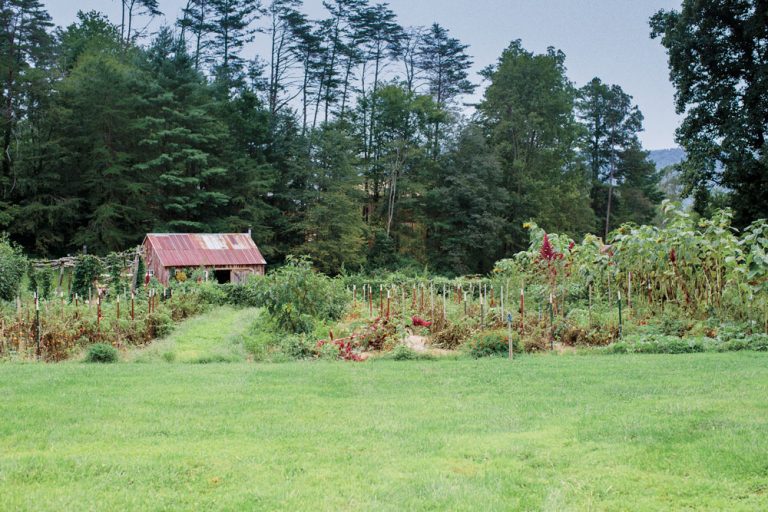 Over the past eight years, Tennessee has experienced record economic growth, attracting some $28 billion in capital investment and creating nearly 140,000 jobs.

Initiatives launched under the administration of Gov. Bill Haslam are ensuring that economic success is being felt in all areas of the state.

Find Out Why Tennessee’s Job Growth is Booming

The state legislature passed the Rural Economic Opportunity Act of 2016, which restructured the tax tier system to add a fourth tier to represent the state’s most economically distressed counties. A restructured job tax credit plan allows businesses in fourth-tier counties that create 10 jobs over five years to qualify.

A 2014 report by the Appalachian Regional Commission ranked counties based on economic status in three areas – per capita income, unemployment rate and poverty rate. The report found that 21 of Tennessee’s 95 were federally designated as “distressed,â€ meaning they were in the bottom 10 percent of the nation in terms of the three economic criteria. Thirty-one of the state’s counties were designated at-risk.

“That meant we had more than half of our counties that were considered to be in the bottom 25 percent of the nation,â€ says Amy New, assistant commissioner for rural development with the Tennessee Department of Economic and Community Development (TNECD). “That was a wake-up call, and we wanted to do more. TNECD launched renewed efforts to support rural communities and ensure that none of Tennessee’s counties are considered distressed. If we were going to accomplish that goal, then we knew our counties that struggled the most needed extra help.”

Another key TNEDC effort is Project 95, named for the number of counties in the state, which focuses on luring major employers to the most economically distressed communities. The program’s first project brought together local, state and federal resources to build a 17,000-square-foot facility in Hancock County that is being marketed to call center and customer service operators with the hopes of landing a project that would create hundreds of jobs.

“Hancock County is fortunate to have the support of many partners at the state that are looking out for the best interests of our community,â€ says Thomas Harrison, the county mayor. “Over the last decade, Hancock County has lost a few hundred jobs. The impact of what 150-plus jobs could do for our community and residents is enormous.”

A collaboration of several state agencies, Project 95 takes a holistic approach to community revitalization, focusing on components such as health care, education, labor and workforce, mental health, and tourism.

Discover How Tennessee is a Global Business Destination

That approach is paying off. More than 40 percent of jobs created in the state since 2011 have been in rural counties, and today the number of counties on the federally designated list of distressed communities is 19, down from 21 in 2014. Rural communities have also seen an uptick in investment. In 2017, Monogram,, a leading manufacturer of household refrigeration products, announced plans to invest more than $9 million to expand its factory in McNair County, a move expected to create 200 jobs. The same year, Textile, ,Corporation, ,of, ,America,, which manufactures industrial and institutional textile products, announced plans to locate its headquarters and manufacturing plant in Bledsoe County. The $27 million investment will create 1,000 new jobs in the county.

New says rural communities are ripe for this level of investment because of both the quality of life they offer and the availability of a pool of talent with strong work ethics.

“Local communities have the capability to provide an adequate workforce to enable companies to thrive, as well as the ability to train the next generation of future employees,â€ New says. “Tennessee Promise, Tennessee Reconnect and LEAP are all programs that are pertinent to success throughout our state. When rural Tennessee has the ability to coordinate all aspects of a community, such as arts, culture, entertainment, schools, parks, and recreation on local economies, the attractiveness becomes difficult to ignore.”

When rural Tennessee has the ability to coordinate all aspects of a community, such as arts, culture, entertainment, schools, parks, and recreation on local economies, the attractiveness becomes difficult to ignore.