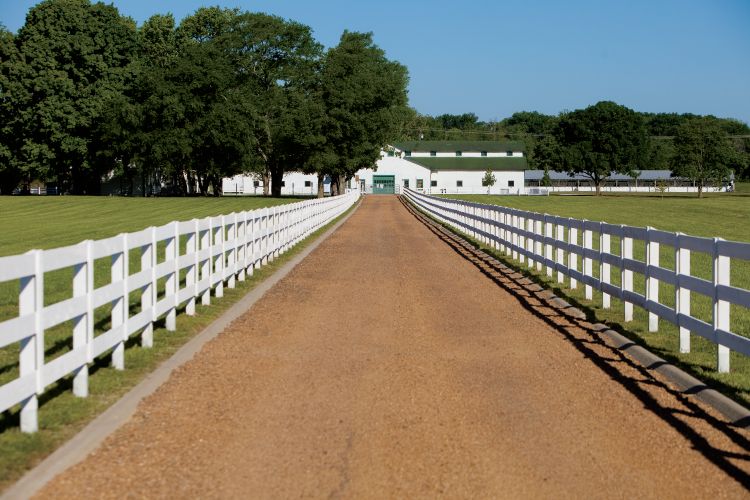 Friends of Franklin Parks, a new organization, is bringing creative energy, volunteer spirit and improvements to the city’s 16 parks. Founded in spring 2011, the growing nonprofit, an offshoot of the Franklin Tomorrow civic advocacy group, hopes to involve local parks-lovers in building an unparalleled park system.

“Our organization was formed to bring business, government and private citizens together to make our parks better,” says the organization’s leader, Dr. Monty McInturff of Tennessee Equine Hospital. “We know government funding can only be at a certain level for parks, and this allows us to get involved and contribute.”

For the city’s parks department, the help couldn’t have come at a better time, as a flagging economy slowed planned improvements and additions, says Anna Shuford, parks and recreation superintendent.

“A foundation can be an umbrella for volunteers and fundraising groups whose goals parallel the parks department’s goals,” Shuford says. “A really awesome thing is that grantors look more favorably on them than they do government agencies. It’s a great collaboration to have Friends drive the process of helping us develop, especially when times are tough.”

The city maintains three types of parks – active, passive and historic – and Friends of Franklin Parks will support all three. Throughout 2012, the group’s primary focus is on improving the Park at Harlinsdale Farm, the former historic horse farm at one of Franklin’s northern gateways.

The city acquired the 200-acre farm and its 16 buildings for $8 million in 2004. Located across Franklin Road from The Factory, it offers gorgeous rural vistas of rolling pastures, quaint buildings and distant hills in addition to some of the area’s rich equine history.

“As a kid I worked at Harlinsdale, and as a vet I understand what a huge impact horses have had on this community. Harlinsdale Park is a remembrance of that,” McInturff says. “The reality is that there are more horses in Williamson County than in any county in Tennessee. We hope to bring back the horses. One of the visions of the Harlinsdale master plan is for it to be an active horse park one day with riding arenas, trails and an equine museum.”

Initial plans call for re-roofing the farm’s barn and farmhouse, for which Friends of Franklin Parks planned a Raise the Roof fundraiser in June 2012. Deciding how the buildings will be utilized is next on the agenda. Shuford envisions a multipurpose community gathering place, which already offers concerts, holiday events, historic reenactments, family fun days, walking and running trails, a dog park, catch-and-release fishing, children’s garden and more.

“In 50 years could Harlinsdale function like Central Park does in New York?” Shuford wonders. “It’s do-able. We have to crawl before we can run, and Friends will help us take those steps to build a fabulous park system.”

Take a look at more recreation opportunities in Franklin, TN.