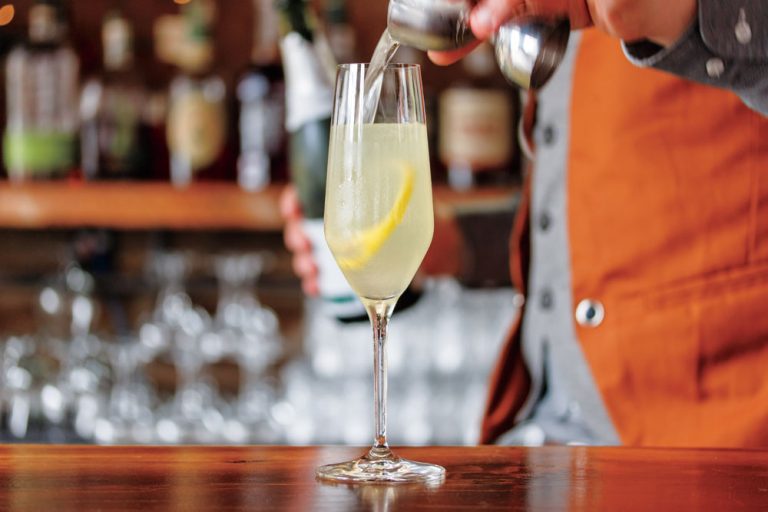 Williamson County knows how to throw a party.

It all starts in March with a Main Street Brewfest in downtown Franklin that occurs around St. Patrick’s Day. More than 70 craft beers are available to sample at 35 tasting sites.

Events in April include an Arbor Day Celebration in both Franklin and Brentwood, while a Historic Nolensville Buttercup Festival also occurs that month. In addition, an award-winning Main Street Festival arrives in downtown Franklin at the end of April.

Each May, a Tennessee Renaissance Festival takes place in Arrington, while a Hot Air Balloon Festival descends (or ascends) upon Franklin. The month of June is time for an annual Westhaven Porchfest in western Franklin, while July showcases a yearly Bluegrass Along the Harpeth Fiddlers Jamboree in Franklin.

One of the biggest events in Williamson County each year is a Pilgrimage Music & Cultural Festival, which takes place on the third weekend in September in Franklin at The Park at Harlinsdale Farm. More than 40 top music acts perform over the two-day event. The county’s beautiful scenery lending to active lifestyles can in part be credited for the festival’s founding.

“On Thanksgiving Day in 2013, I was jogging and happened upon Harlinsdale Farm, and I thought that the farm would be a great setting for a music festival,â€ says Kevin Griffin, Pilgrimage co-founder and producer. “I’m a songwriter and performer who lives in downtown Franklin and wanted to bring great music to this ideal setting. Pilgrimage has become a world-class event.â€

On a smaller scale, also in September is the annual Thompson’s Station Dog and Pony Show at Sarah Benson Park.

“We organize about 20 festivals in the Nashville region each year, and this is one of our favorites,â€ says Jack Davis, founder of Nashville-based Good Neighbor Festivals that coordinates the Thompson’s Station event. “Thompson’s Station officials asked us a few years ago to help increase marketing and grow attendance at the festival, and now about 4,000 people attend.â€

The celebration occurs on the last Saturday in September and features a “dog and ponyâ€ theme, since Thompson’s Station is home to Mars Petcare as well as one of the largest horse equine hospitals in the United States.

“The festival includes trick dogs, pony rides, food, a kid’s zone and two stages for live music,â€ Davis says. “One of my favorite attractions is a pet-owner lookalike contest.â€

Meanwhile, other Williamson County festivals late in the year include Fairview Nature Fest in September, Pumpkinfest in Franklin in October, Wine Down Main Street in Franklin in November, and Dickens of a Christmas in Franklin in December.

Have Your Party Here

Besides festivals, Williamson County has a growing list of beautiful and well appointed venues for private events like weddings, corporate functions, graduations, family reunions and more.

One popular gathering place is Graystone Quarry, which features a live-music outdoor amphitheater and has hosted more than 25 weddings since opening in Franklin in 2016. Also popular is Homestead Manor in Thompson’s Station, a great place to hold an event and enjoy their award-winning restaurant on site.

Allanbrooke Farms in Spring Hill is a certified organic farm with a renovated barn for hosting special events, and The Barn at Sycamore is a new luxury venue located on 28 acres in Arrington.

Also in Arrington is spacious Arrington Vineyards that is co-owned by country music artist Kix Brooks, while Mint Springs Farm in Nolensville hosts many events and exudes the charm and hospitality of the South. Ravenswood, an antebellum mansion in Brentwood, has become a major venue for weddings, receptions and parties. Meanwhile, Carnton Plantation in Franklin is a Civil War era mansion that today can be rented for a variety of special gatherings.

In addition, Cool Springs House, another historic mansion in Brentwood, now hosts everything from bridal showers to kid’s birthday parties, and The Lodge in Franklin has become a favorite place for people to meet in a quaint and comfortable setting.