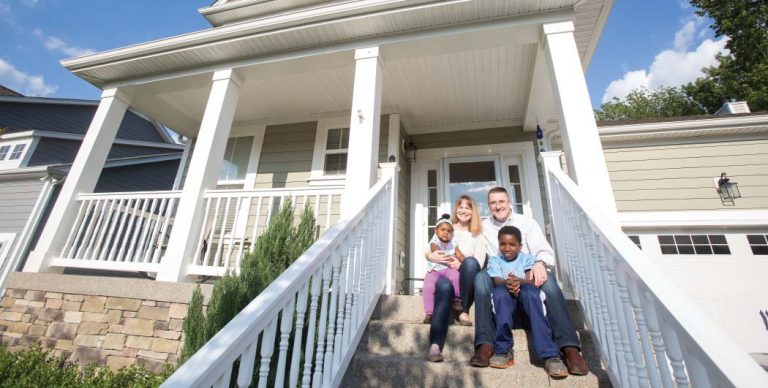 Hear that? It’s the continued boom of the real estate market in Williamson County, where residential home sales for 2016 are expected to be the strongest in a decade, according to the Williamson County Association of Realtors.

It all started fast in 2016 with first-quarter sales, when residential home sales increased 10.3 percent compared to the first three months of 2015. The average sales price for a single-family home was more than $434,000 during the first quarter of 2016, while the median price during the same period for 2015 was $409,000.

“For home buyers, Williamson County remains one of the most desirable communities to locate in Tennessee,” says David Logan, president of the Williamson County Association of Realtors and owner of SilverPointe Properties, LLC in Cool Springs. “The highest home prices continue to be in Brentwood, Cool Springs and Franklin, while the most affordable are in Fairview and Leiper’s Fork.”

“As for apartments, investors are building many units these days, with most rented to millennials who don’t want to set down roots yet,” he says. “Meanwhile, several other people are actually purchasing houses and then renting them. In fact, investment homes like B&Bs are extremely hot in Williamson County because rentals by the night or week are more lucrative than by the month.”

From New Jersey to Franklin

In mid-2016, John Bowers moved from New Jersey to Williamson County to take a job in Nashville as chief operating officer at Patterson Intellectual Property Law. Bowers and his wife, Sarah Jane, and their two young children moved into a house in Franklin, and Bowers says a big reason for choosing Franklin was that his predecessor at Patterson, Jim Roberts, also lived in Franklin and had many nice things to say about the city and its people.

“Our kids right now are 6 and 2, so a top priority is their future education, and Williamson County has a highly regarded reputation for education excellence,” Bowers says. “We’ve also noticed the friendliness of the people, plus we were attracted to the downtown area of Franklin with its ‘slice of Americana’ feel.”

Bowers adds that he also appreciates the natural beauty of Williamson County.

“Even though I’ve only been here a short time, I've already noticed the rolling hills and horse farms and winding roads of Williamson County,” Bowers says. “It’s great.”

Another hot market is Nolensville, where much construction is occurring and most homebuyers are opting to purchase newly built houses rather than an existing home.

“We were attracted to the Williamson County schools and chose Nolensville because it has a small-town feel but is near big-city amenities,” says Josh Streufert, a software engineer who lives in the Bent Creek development of Nolensville with his wife, Annie, and their two small children.

In fact, the Streuferts are selling their current Bent Creek home and building a larger one a block and a half away in the same neighborhood.

“We like the community swimming pool and trails in Bent Creek, plus we’ve made several friends,” Streufert says. “The home values are good, and we have convenient access to I-24, I-65 and State Route 840. We really enjoy living in Nolensville.”