Skip to content
Home > TN > Jackson > Education, Careers & Opportunity > Why Jackson, TN, is a Great Place to Build Your Business

Why Jackson, TN, is a Great Place to Build Your Business

The Jackson, TN, region provides all of the amenities a growing business needs to build a larger footprint. 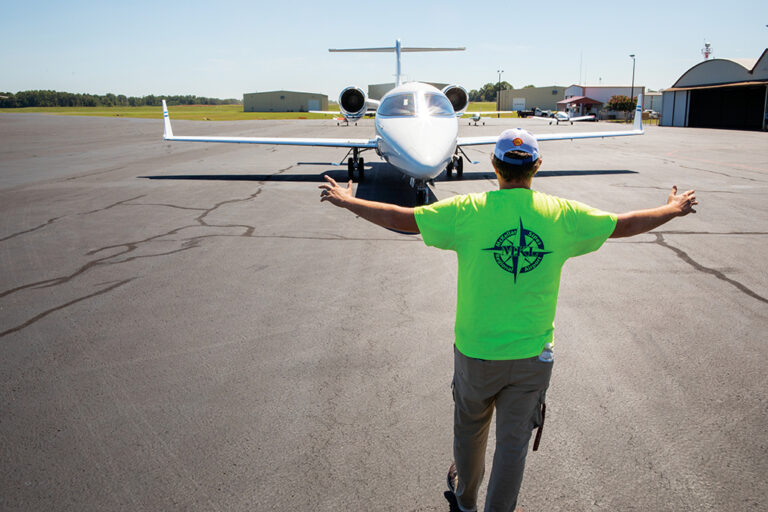 Startup businesses are, naturally, focused on creating a product or service, then building a base of clients. At some point, though, they begin to look at the bigger picture: Is there enough affordable office space in the area? What about reliable internet and other must-have amenities? Is the quality of life strong enough to attract and retain top talent?

In the metro Jackson area, the answer is yes to all of the above. This community has everything from world-class gig internet to solid infrastructure and a geographic location close to air, rail and auto transportation.

Getting to and from Jackson is easier than ever. An expansion for Interstate 40 was recently completed, wrapping up a multiyear project that included adding several new bridges and overpasses and giving area residents and visitors easier access to the highway.

In addition, McKellar-Sipes Regional Airport recently added Transportation Security Administration or TSA screening reinstated. That means travelers can go directly to their terminal rather than visiting the main terminal hub for screening, making flying from the facility much more convenient.

The airport also welcomed a new provider. Southern Airways Express has begun offering flights to and from McKellar-Sipes, according to the Jackson-Madison County Airport Authority. The carrier will offer flights to Atlanta three times a day and, on the weekends, offer flights to Memphis and Destin, Florida.

Ben Lovins, JEA senior vice president of telecom, attended a ceremony in the White House Rose Garden, as JEA was one of 20 companies recognized for participation in the Affordable Connectivity Program. The White House noted that commitments from providers large and small, such as JEA, will allow tens of millions of ACP-eligible households to receive high-speed internet at reduced or no cost.

And lately, the utility has been garnering other accolades as well.

The American Public Gas Association (APGA) presented JEA with its System Operational Achievement Recognition (SOAR) for excellence in operation of a natural gas utility. This recognition was based on demonstrated excellence in system integrity, system improvement, employee safety and workforce development. JEA was one of 14 systems to receive an APGA SOAR award and the only one to receive the top Gold SOAR Award.

Bowers says this past year has also seen continued water main extensions and system improvements, creating a pipeline of reliable water for current and future residents.

Meta (formerly Facebook) is coming to Madison County in a big way with the 70-megawatt McKellar Solar Farm. The facility is being developed in partnership with JEA, Silicon Ranch and the Tennessee Valley Authority (TVA) and is part of TVA’s Green Invest program, designed to help customers meet long-term sustainability goals with large-scale solar projects.

Nashville-based Silicon Ranch will fund, own, operate and maintain the McKellar facility, which is set to be completed by the end of 2022.

“This investment resonated with us, as our top priority is to be a true community partner and to harness solar power as an economic development tool for the communities where we site our facilities,” says Matt Kisber, co-founder and chairman of Silicon Ranch.