Skip to content
Home > TN > Jackson > Where to Live Now > 5 Reasons to Move to Jackson, TN

5 Reasons to Move to Jackson, TN

Nestled between Memphis and Nashville is Jackson — a city that's unique, vibrant, offers high-value living and is making its mark on the world. 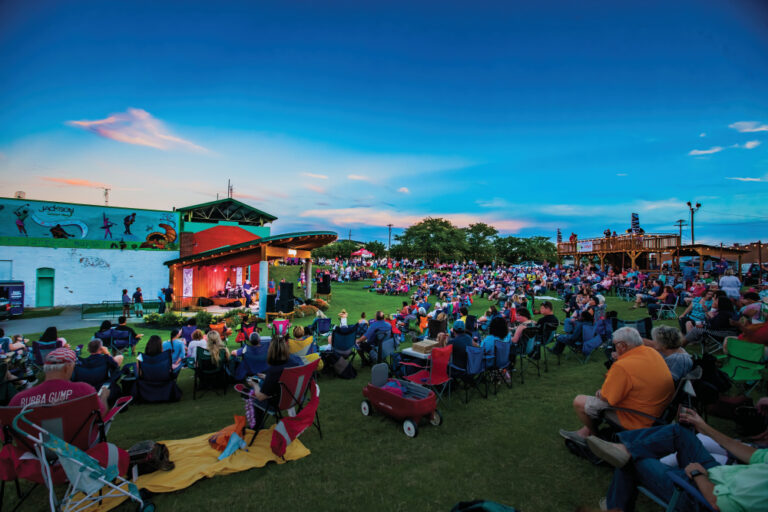 Named after President Andrew Jackson, this city provides residents with a nice fit between a small town and a large metropolitan area. “Hub City” is family friendly with plenty of green open space and several other quality-of-life assets.

The typical home price in Jackson is a reasonable $195,000 (Zillow, September 2022). The city has a median age of 35 years and is welcoming to seniors, millennials and young professionals. Livability amenities include two dog parks, outdoor amphitheaters, new housing developments and diverse nightspots. Jackson is named a “gig city” thanks to a fiber network that offers home and business internet speeds up to 1 gigabit per second. The work commute time in Jackson averages only 17 minutes, and residents have an easy drive along Interstate 40 to Memphis or Nashville.

2. Make Your Career in Jackson

3. Students Have a Smart Start

5. Residents are in Good Health

Jackson offers a bounty of recreational opportunities. Residents who like a challenge can run or walk the Andrew Jackson Marathon and/or the Gold’s Gym/Fleet Feet Turkey Day 5K, while mountain bikers can attack the new Rockabilly Ridge at Pugh Bourne Park, which features 4.5 miles of single-track trail through the woods.