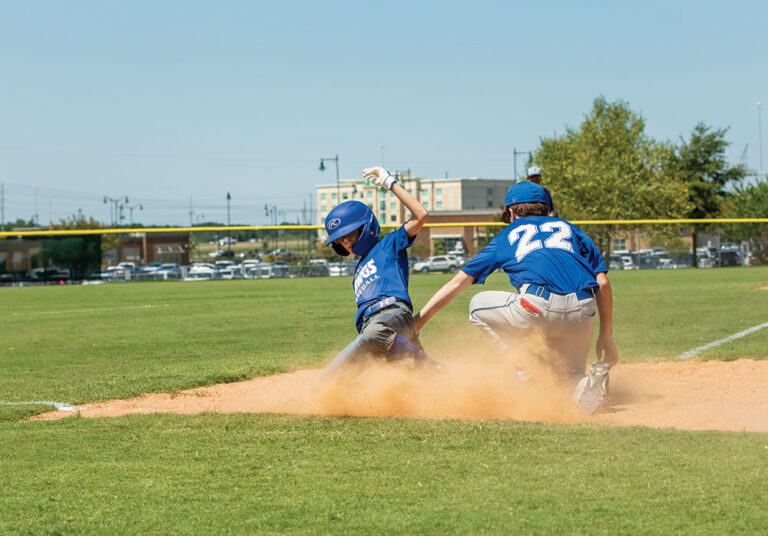 Did you just move to Jackson, TN? Or are you spending a three-day weekend touring West Tennessee?>

Either way, you’ll want to check out one (or more) of these eight great activities:

Grab your lawn chairs and head over to AMP at the Market, where band performances take place from May through September at the Jackson Amphitheater behind West Tennessee Farmers Market.

Meet your neighbors and listen to some great music in late July at 731Day/Porchfest, where more than a dozen bands perform on various house porches along Wisdom Street and Division Avenue within the Lambuth midtown neighborhood, referred to as LANA. 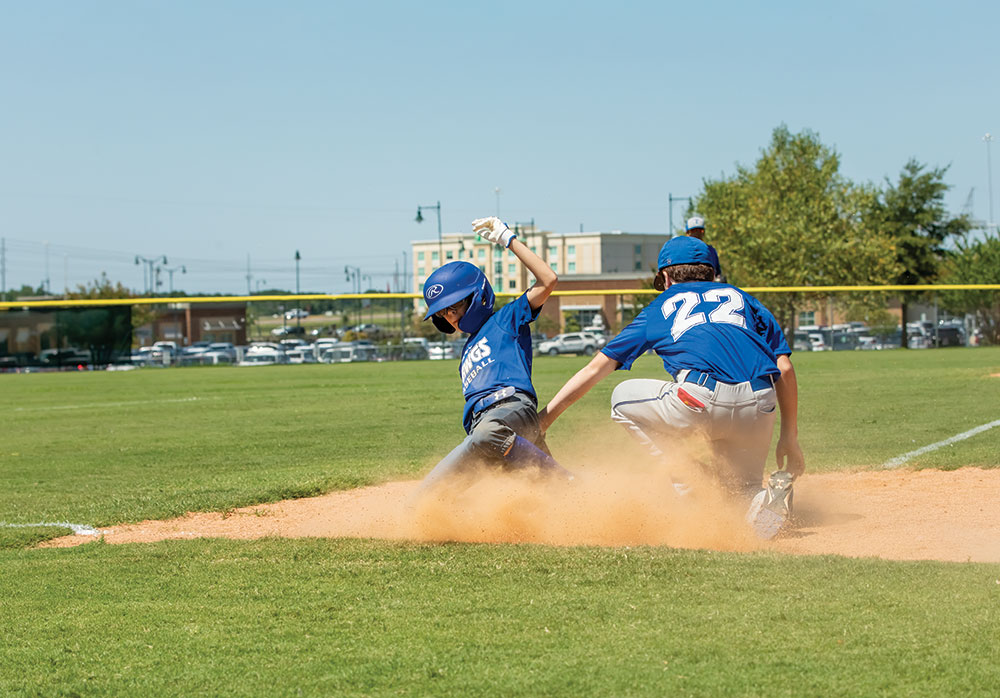 Support travel ball and catch a baseball or softball game at West Tennessee Healthcare Sportsplex, where top tournaments take place from March through October. One of the biggest tourneys is a Jackson Action Super NIT that occurs in March to send top teams to the national USSSA Elite 32 World Series.

5. Go Classical Under the Stars

Attend a free Jackson Symphony Orchestra performance under the stars. The orchestra hosts the Starlight Symphony on the outdoor grounds of First Presbyterian Church on North Highland Avenue. 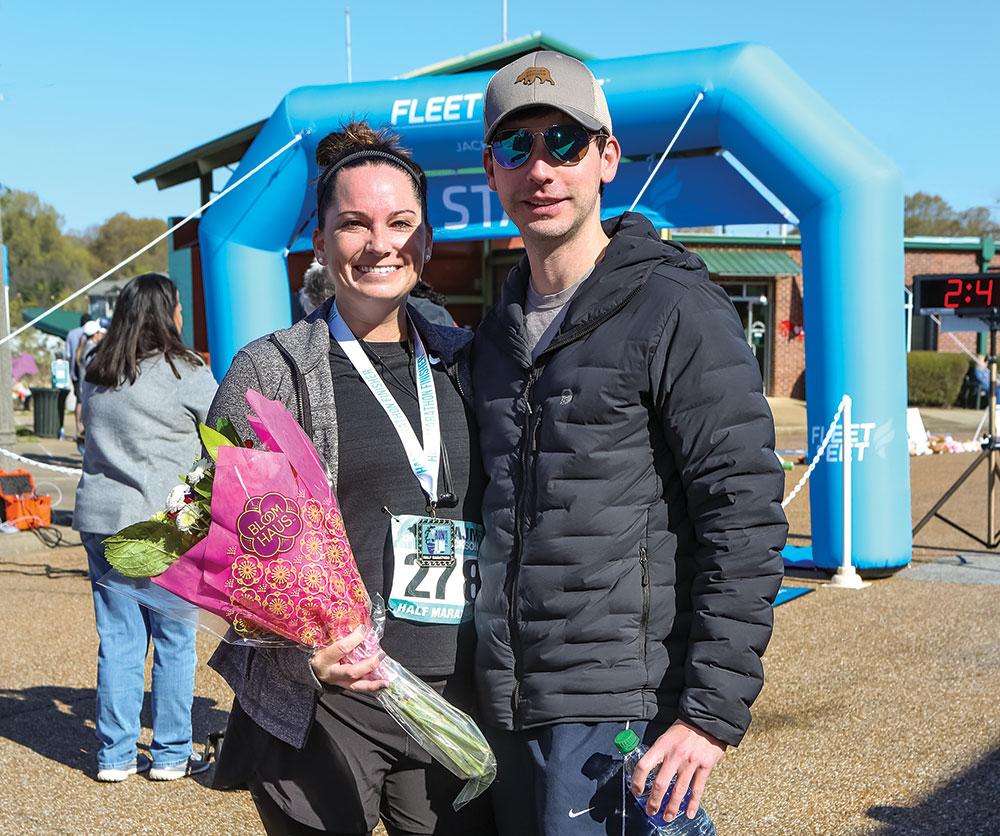 6. Trot Before the Turkey

7. Head to the Woods

Bike, walk or run the new Rockabilly Ridge Trail at Pugh Bourne Park in Oakfield, TN. The trail features 4 miles of single track through the woods, with twists and hills to make it extra challenging. For those wanting a leisurely hike, a less difficult route is available.

Pick up your own original “Jackson” Hard Rock Cafe T-shirt, because the home of the first Hard Rock Cafe in the United States was actually located in Jackson. Even though the establishment is long gone, the Southern Legends of Music Museum at the Carnegie in Jackson sells commemorative Hard Rock T-shirts in its on-site gift shop.

Want to learn more about relocating to Jackson, TN? Check out the latest edition of Livability Jackson, Tennessee.