How Memphis, TN Became a Leader in FDI 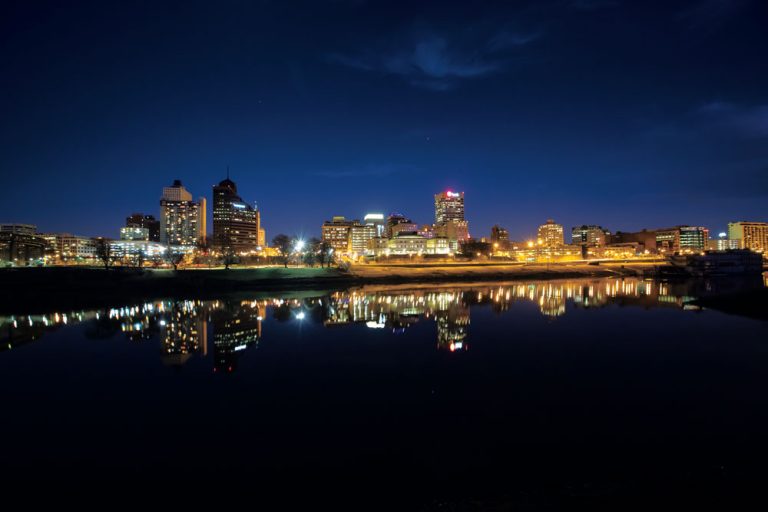 Greater Memphis does business with the world. Contributing to the region’s success is a diverse group of more than 200 foreign-owned companies, including Electrolux and Smith & Nephew.

The region also has been able to cement its status as an export leader, thanks to its ideal location along the Mississippi River and an unrivaled transportation and logistics network that includes the FedEx World Hub.

Leigh Shockey, chairman and CEO of Drexel Chemical Co. in Memphis, says the city’s logistics infrastructure offers advantages that businesses are unlikely to find elsewhere in the country.

“Memphis has a tremendous advantage for any company looking to export or import,” Shockey says. “We’ve got Federal Express, so air cargo and overnight documentation is easily accessible. We can ship out until 10 or 11 p.m., whereas most people have to cut off shipments at 5 or 6 p.m.”

“We have five railroads converging here as well as container yards and warehousing,” she says. “We have two major highways and can reach the greater percentage of the United States by truck overnight. And then we have the river for barging. You can also import the same way and be able to drop containers here, which is a tremendous cost savings.”

Dylan Daniels, senior international trade specialist with the International Trade Administration’s U.S. Commercial Service Memphis, notes that the faster a business can get consumers its product, the more competitive it is, and Memphis — thanks to its logistics prowess and the businesses located here — is able to take advantage of that speed.

Find Out What Makes Memphis a Global Destination for Business

The Metro Memphis Export Alliance, spearheaded by the Greater Memphis Chamber, seeks to increase exports from the region by 5 percent, growing export revenue by $290 million and creating more than 1,600 jobs over a five-year period.

“The Greater Memphis Chamber is among the most competitive, professional, and effective chambers in the country for enticing foreign investment,” Daniels says. “And Tennessee has great programs for investors interested in relocating here.”

Businesses are also able to take advantage of other resources, such as the Small Business Administration, the U.S. Commercial Services and the Tennessee District Export Council.

Shockey, past chairman of the Tennessee District Export Council, a volunteer organization comprised of exporters, says these organizations offer a wealth of knowledge for companies new to the area.

“We all have a lot of knowledge about all the functions involved with trade, be that transportation or getting paid. Whatever issues you might have, there is typically someone on our board who is maybe in that same type of business, has had that same issue, and they can give you ideas of ways to resolve it,” she says.

The Right Jobs, The Right Location – Now Discover Why Memphis is the Next Place to Move

“The cost of doing business is fair, but very competitive,” says Jin Cai, vice president, International Business Development for the Greater Memphis Chamber. “Companies that are moving here from California or New York are doing so because of the low cost of the operation.”

The University of Memphis turns out not only talent but also research, and provides a solid foundation to attract higher-paying jobs, Cai says.

“We also have several institutions ready to train workers according to the needs of those relocating companies,” Cai says. “Because Memphis already has a strong manufacturing base, companies can come in and find a workforce that is ready to go.”