Rutherford County continues to be the picture of health in 2011, providing many medical options for its ever-increasing residential population. 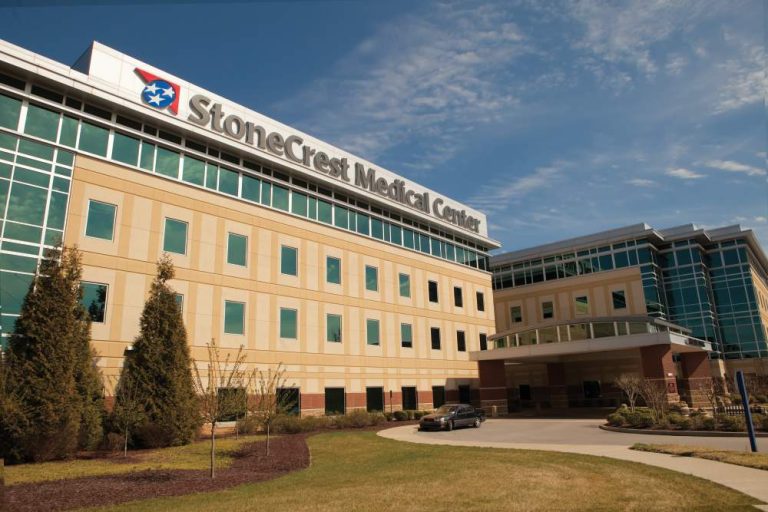 Rutherford County continues to be the picture of health, providing many medical options for its ever-increasing residential population. The local health-care scene is even garnering national accolades. In 2010, StoneCrest Medical Center in Smyrna was named by Thomson Reuters to its list of Top 100 Hospitals in the United States.

This 101-bed facility has more than 300 staff physicians, providing services that include surgery, cardiology, orthopedics, obstetrics and neurology. StoneCrest is also nationally known for its Sarah Cannon Cancer Center, which provides a full range of services for preventing, diagnosing and treating the disease.

“Besides our many other services, we recently opened a Center for Sleep Medicine,” says Stephanie Bowen, director of marketing and public relations at StoneCrest. “The center provides a home-like atmosphere designed to make patients feel as comfortable as possible during sleep evaluation.”

Besides StoneCrest, other large medical facilities in Rutherford County include Middle Tennessee Medical Center, Murfreesboro Medical Center & SurgiCenter, and the Alvin C. York Campus of the Veterans Administration Tennessee Valley Healthcare System. Here is a brief background of all four:

Middle Tennessee Medical Center is the largest hospital between Nashville and Chattanooga, and has a medical staff of more than 350 physicians. The hospital was founded in 1927 and opened a brand new $283 million medical campus in fall 2010, more than doubling its original size and increasing its bed occupancy to 286.

The MTMC campus is also home to Saint Thomas Heart, the Center for Breast Health and a regional Cancer Center.

Murfreesboro Medical Clinic has a staff of 450 that includes 60 physicians, who see more than 30,000 patients per month. MMC’s SurgiCenter oversees 650 monthly surgical cases.

In 2008, MMC opened phase one of its new three-story office complex on Garrison Drive, and the building houses many services including a surgery center.

“We’re seeing quite a need in adult primary care,” says Joey Peay, MMC chief executive officer. “Even as economic times have been rough, we have not seen a dramatic decrease in patients. We’ve actually seen those numbers remain relatively stable.”

Besides top-flight medical facilities, Rutherford County promotes a healthy lifestyle for its residents through access to a number of wellness and recreational amenities, including the Murfreesboro Greenway System. The greenway includes 10 miles of asphalt trail open to walkers, joggers, runners, rollerbladers and bikers. A good portion of the greenway runs along the Stones River to accommodate canoes and kayaks as well.