Nashville, TN has many neighborhoods around the city for all age groups including Green Hills, Downtown, East Nashville, and more. 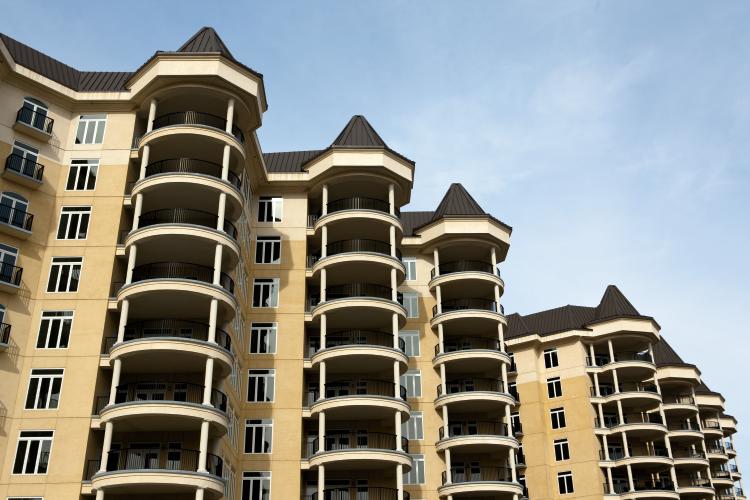 New homes are continuously being added throughout the Nashville region, with three- and four-bedroom houses in planned communities and suburbs attracting many young families. There’s also a growing amount of urban living, including studio apartments, one-bedroom condos and elegant penthouses overlooking the Cumberland River.

Here is some background on various individual communities and neighborhoods throughout Metro Nashville, which comprises all of Davidson County.

In recent years‚ downtown dwelling has been on the rise. The District‚ downtown Nashville’s 16-block dining and entertainment area is a magnet for urban professionals who desire the convenience of living and working in the same neighborhood. Projects of note include the 305-unit condominium development Viridian along the Church Street corridor and Cumberland on Church‚ a 23-story luxury high-rise with sleek lines and a modern facade. All along Second Avenue are loft apartments tucked above shops and clubs.

Formerly a run-down, off-the-beaten-path section of town along 11th Avenue South and 12th Avenue South, the Gulch is now Nashville’s hippest area. An emerging hot spot for chic‚ sophisticated restaurants and retail, The Gulch has also been certified as an environmentally green neighborhood. Residential options include ICON‚ Terazzo and Velocity, all luxury urban condo projects.

Germantown, an 18-square-block area with great views of downtown, was the site of Nashville’s first residential subdivision, with structures built as early as the 1830s. The area was once neglected, but an influx of creative new residents has once again made it a diverse and vibrant urban neighborhood. Some projects are transforming old factory buildings into new lofts for artists and others who enjoy molding their own space. Among the most notable is the Lofts at Werthan Mills‚ a large former bag factory in the Germantown neighborhood that is being renovated in phases.

Just across the Cumberland from Germantown and downtown, East Nashville is a diverse and growing community of artists, independent musicians and those seeking a creative vibe in their neighborhood. Home to several historic neighborhoods and unified by the retail district Five Points, East Nashville scatters its shops among old Victorians, Craftsmen and bungalows along leafy streets. From its many antique and vintage stores to a slew of art galleries, East Nashville retail is among the most unique in the city.

Just south of downtown Nashville, the 12South neighborhood between Linden and Kirkwood avenues‚ north of Woodmont Boulevard is always bustling with activity. The area is home to a mix of families, hip singles and college students at nearby Belmont University and features more than 50 thriving businesses, from vintage and local clothes to pizza to gourmet popsicles.

This community is known for its upscale homes and lifestyle, with good schools that include the private Harpeth Hall for girls. Green Hills is home to numerous trendy shops, and The Mall at Green Hills is one of the most visited retail destinations in all of Nashville.

Antioch is located in the southeastern portion of Metro Nashville and has homes that are affordable, making Antioch popular with first-time buyers as well as young families with children. A number of private, church-affiliated schools have opened in recent years.

Bellevue, located in the western portion of Metro Nashville, is a family community with many outdoor activities for children, and is home to three public schools and one private. Bellevue has seen a spike in population growth ever since 2000, especially in already-established areas along Old Hickory Boulevard and Highway 70 South.

These two communities east of the city are especially popular because they are near J. Percy Priest Lake. The communities have easy accessibility to Nashville International Airport, and their most well-known landmark is The Hermitage that was once home to President Andrew Jackson. The Donelson/Hermitage area also houses sites like the Grand Ole Opry, Nashville Shores water park, Opry Mills mall and three golf courses.

Madison and Goodlettsville are situated in the northern portion of Nashville, and several good deals on fine homes are available these days in the current economy. The community has a strong tax base thanks in large part to RiverGate Mall, and Goodlettsville is also home to the corporate headquarters of Dollar General.

West Nashville encompasses many smaller neighborhoods. Richland and Sylvan Park – popular neighborhoods filled with historic homes – are within minutes of downtown. Further west, established neighborhoods such as West Meade feature substantial homes ranging from the postwar period to new construction. Acre lawns and mature trees set a pleasant tone in these areas. Stately mansions throughout Belle Meade are reminders of another era.

There are also eclectic and captivating neighborhoods surrounding the area’s many colleges and universities: Hillsboro Village near Vanderbilt‚ the Jefferson Street District near Fisk University and Meharry Medical College‚ and homes surrounding Belmont and Middle Tennessee State University feature a true mix of ages‚ home styles‚ cultures and ideas.