What New Developments Are Coming to Oak Ridge, TN?

From new stores and lofts to industrial projects, this East Tennessee city is bustling with construction projects. 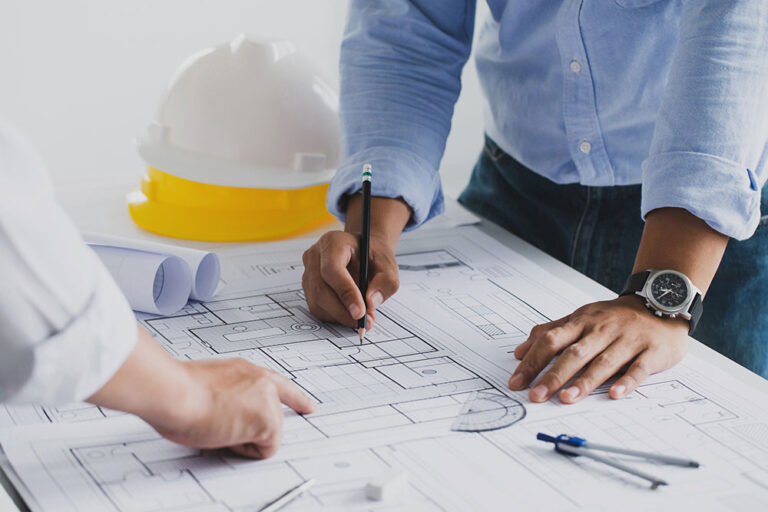 After years of planning, several construction projects in Oak Ridge have come to fruition, and many more are in the works.

“One of the things we are concentrating on as a city is to improve reliability and efficiency in our infrastructure, including our underground pipes and electrical systems,” says Mark Watson, Oak Ridge city manager. “We’re seeing a rejuvenation of our community and economy. We’re looking at a very bright future as a city.”

Here, You Can Walk and Talk With the Doctor

An example of excellent health care in Oak Ridge can be seen in a physician, whose daughter inspired him to start the East Tennessee chapter of Walk-with-a-Doc.

New residential developments have been popping up across Oak Ridge. One example is Main Street Lofts, the first newly constructed apartment development in Oak Ridge in a decade. Nearly full of local tenants, the lofts offer amenities like a pool and fitness facility. A second phase is already being planned, and it will include additional housing and retail space, among other things.

R&R Properties partnered with Legacy Capital LLC, a developer in Knoxville, to purchase the land for the Main Street Lofts in 2018.

“That piece of property is in the middle of town. Oak Ridge hasn’t had a downtown,” says Ryan Chinn, co-owner of R&R Properties. “We knew the chance to build a downtown around a city where a downtown has never really existed was a once-in-many-generations opportunity.”

Beyond the opportunity to build a downtown, choosing Oak Ridge for the development meant a chance to support a community that has always supported them.

“My mother and father started the company in 1968 when they moved here from Cincinnati,” Chinn says. “This community has given us everything we have and we are very proud of this place. We appreciate all that we’ve been able to do here and the support of the folks that live here. We believe we must make this the best place that we can have. The future here is brighter than it’s ever been.”

Students in this East Tennessee community enjoy next-level learning opportunities, thanks to the Oak Ridge National Laboratory and other great neighbors.

The tremendous opportunities, quality of life, and new housing developments in Oak Ridge have inspired a new generation.

“Younger families and young single people are moving here,” Chinn says. “We’ve seen substantial population growth in the last 18 months. We believe that Oak Ridge is one of the reasons why they’re moving here. The jobs are here, there’s a great quality of life and the taxes are low. Oak Ridge is a wonderful environment for families and businesses to relocate.”

In addition to residential developments, industrial developments are also in the works. R&R recently purchased 39 acres in the Horizon Center Industrial Park, a high-tech industrial park off Oak Ridge Turnpike designed for DOE-type businesses. R&R plans to develop soon once the parcel is acquired.

Diverse Offerings in the Region

Watson, the city manager, says the broad diversity of things residents can do in Oak Ridge makes it a pleasant place to live.

“Because of our founding fathers, we have all the institutions of a much larger community. We have things like a symphony, theater and an arts center. All things you might find in a large city are here in Oak Ridge. The diversity in offerings allows people to pick how they want to be involved and become a part of the community.”

• Ultra Safe Nuclear Corp. (USNC) is establishing new manufacturing operations in Oak Ridge, where it will invest $13 million in its Pilot Fuel Manufacturing (PFM) facility and create 31 new jobs over five years.
• Kairos Power is investing $100 million to build a reactor for eventually delivering low-cost nuclear heat to customers.
• TRISO-X has chosen Horizon Center Industrial Park in Oak Ridge to build a facility to manufacture fuel for advanced or small nuclear reactors.
• General Fusion has established an office in Oak Ridge to tap into key engineering talent in its quest to make commercial fusion energy a reality.