Heed these helpful hints and you’ll be singing Tennessee’s tune in no time. 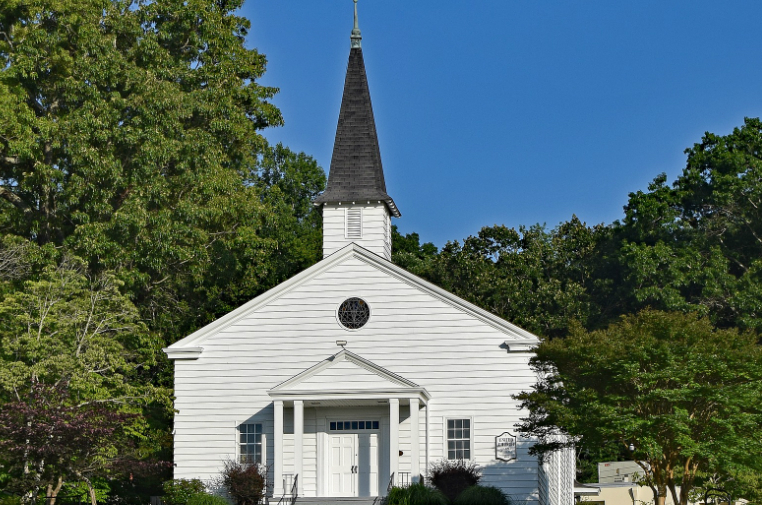 It’s no secret that Tennessee cities are some of the best places to live. Here’s some things you need to know about living in the Volunteer state.

Photo: Courtesy of Jill Wellington under a CC 2.0 license

For many people, sweet iced tea is synonymous with the South, perhaps because the first tea plantations were in South Carolina or because the first recorded recipe for sweet tea, then called tea punch, was in an 1839 cookbook from Kentucky. In Tennessee, like most Southern states, iced tea is not just a summer beverage; it’s served year-round.

2. Y’all can replace every other pronoun.

Photo: Courtesy of Cheryl Holt under a CC 2.0 license

Some academics claim the word y’all is derived from the Scottish phrase “ye aw” rather than the shortening of the phrase “you all.” Whatever the origin, in Tennessee, y’all can mean your neighbor next door, as in “y’all got any sugar I can borrow” or a concert hall full of screaming fans, as in “are y’all ready to rock?”

Discover the Most Affordable Cities in Tennessee

3. Biscuits are a side dish.

Photo; Courtesy of Vickie McCarty under a CC 2.0 license

Biscuits aren’t just for breakfast in Tennessee. You’ll likely find a basket of biscuits on the table at any meal, served with butter, fresh fruit preserves or jelly (not jam).. While there are more than a few iterations of the doughy dish, Tennesseans know that a biscuit isn’t a biscuit unless it’s made with buttermilk.

Tennessee’s elongated shape makes it easy to geographically divide the state into three regions. But it’s the differing cultures that really define West, Middle and East Tennessee. Memphis, for example, draws much of its culture from its Mississippi, Arkansas and Missouri neighbors in the Mississippi Delta. The state capital of Nashville is known for its country music roots, and East Tennessee is geographically and culturally part of Appalachia, which stretches from West Virginia to northern Georgia.

5. We take our sports very seriously.

Photo: Courtesy of Mike Sherrill under a CC 2.0 license

If you’ve been living anywhere other than under a rock, you’ve probably heard about the Nashville Predators hockey team’s historic trip to the Stanley Cup finals. And you probably heard about the thousands of fans who descended on downtown just to watch the games on big screens outside the arena. Whether cheering on the Tennessee Titans NFL team, Memphis Grizzlies NBA team or the University of Tennessee Volunteers football team, you’ll learn Tennessee fans are loyal and passionate. P.S. You should probably learn the words to Rocky Top.

6. We’re the buckle in the Bible Belt.

Photo: Courtesy of Jan Hearer under a CC 2.0 license

When you meet someone new in Tennessee, after your name, the next question will likely be “what church do you attend?” That’s because Tennessee is geographically situated smack dab in the middle of the Southern Bible Belt. Tennessee has more megachurches (Protestant churches with more than 2,000 congregants) per capita, for example, than any other state. Nashville alone boasts more than 700 places of worship, and Tennessee welcomes believers of all faiths.