Cities Where Freelancers Can Thrive

Whether it’s a side hustle or full-time self-employment, independent workers of a variety of industries make up a significant portion of today’s workforce. 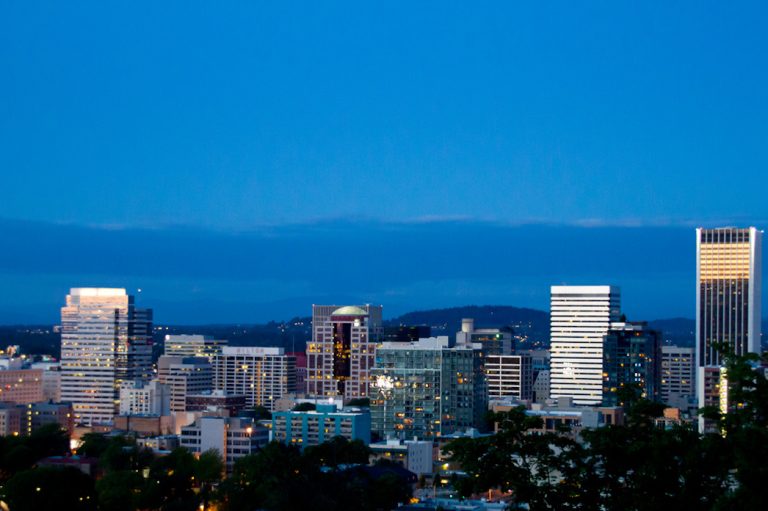 Portland / Courtesy of Razvan Orendovici under a CC 4.0 license.

Whether it’s a side hustle or full-time self-employment, independent workers in a variety of industries make up a significant portion of today’s workforce. To be exact: 54 million Americans. However, making a living by freelancing is no easy task, and it takes extreme discipline, motivation and organization to thrive as an independent worker. Factors such as lower rent, freelance-driven industries and community support create an environment that supports this lifestyle and work choice.

A 2015 study commissioned by Freelancers Union revealed 34 percent of U.S. workers did some form of freelance work in the past year – and 60 percent are longtime freelancers. Workers like designers, programmers and writers will find these attractive amenities in mid-sized cities such as Portland, Miami, Tucson, Louisville, Nashville, Austin, Fort Worth and Long Beach. Here are some stats about a few of these cities that entice freelancers.

Miami boasts the 2nd highest percentage of self-employed workers, following Los Angeles, with almost 15 percent of workers in Miami being self employed. According to NerdWallet, fashion, web design and lifestyle businesses make up a significant amount of the freelance network. Additionally, Florida does not have a state income tax, allowing self-employers to relax about life expenses.

Freelancers Union, a nonprofit that provides advocacy and health insurance, is prominent in Portland, satisfying the “community” requirement. The organization offers membership benefits to freelancers like health insurance, freelancer networking events, retirement planning and tax guide resources. The workforce in Portland is 7.5 percent self employed and industries that often require temporary or contract work, like technology, thrive in Portland. From a macro view, Oregon is an ideal state for freelancers because of its below average health insurance cost and lack of state sales tax.

However, if logistics is more important than camaraderie, Louisville is a strong area for freelancers. The city has lower living costs and great opportunity for freelancers to have a larger percentage of income left each month after paying self-employment expenses (rent, insurance, cell phone services) than other cities. Louisville may have a lower number of freelancers, but industries that traditionally employ or contract freelancers – like professional services and transportation sectors – are steadily growing, increase in self-employment is following.

Sectors that rely on freelancers, like the arts and high-tech industries, are prominent in Tucson. Self-employed workers make up 5.7 percent of Tucson’s workforce, which, combined with low housing, low health insurance costs and a low state income tax rate, provides more opportunity for disposable income. Additionally, independent business owners and freelancers have the option to utilize the Freelancers Union Spark, which allows them to run meetup groups.

This article originally appeared on BusinessClimate.com.