9 States That Are A Speed Demon’s Paradise

Not that we in any way endorse speeding (Livability.com Legal Dept.) 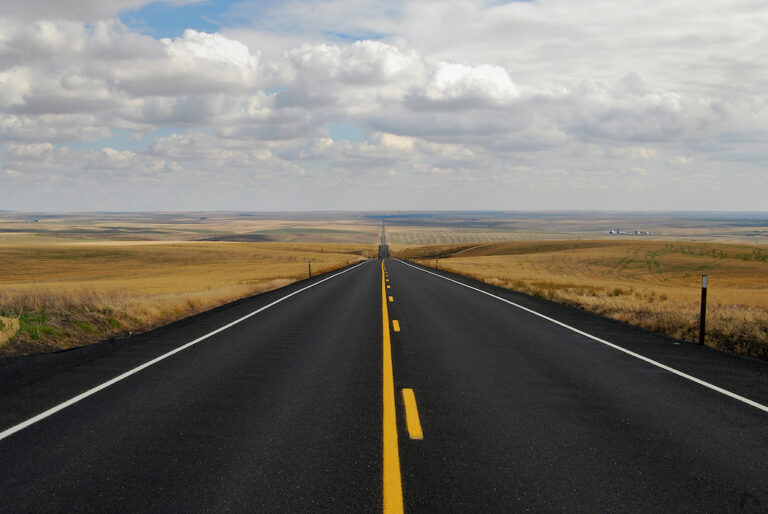 Washington / Courtesy of Washington State DOT under a CC 4.0 license.

Would you move to a state that reserved fast lanes for fast drivers? Well, more states are adopting “slow poke laws” that ban slow drivers from using the left lanes. These laws, which could result in citations, are meant to deter road rage, keep traffic moving and get cut down on commute times.

No matter where you come down on the fast lane debate, you’ll want to know what the law of the land is. That’s where our infographic comes in handy. Use it to find out which states only allow use of left lanes for passing other vehicles and which ones allow use of the left lane by anyone traveling the speed limit.

Tennessee is poised to catch up with states like Illinois, Kansas and New York, which permit the use of a left lane only for passing or turning left. Lawmakers in Tennessee are considering a bill that would make it a Class C misdemeanor (thus subject to a $50 fine) to use the left lane of roads with three or more lanes in each direction for anything other than passing, with some exceptions. Those exceptions include when traffic volume doesn’t allow a vehicle to safely merge into another lane or when inclement weather makes it necessary to drive in the passing lane, or when obstructions or merging vehicles block the right lanes.

The state of Washington is also considering a slow poke law, which if passed would make it a driving infraction to stay in the left lane when impeding the flow of other vehicles. Fines for breaking the new law depend on how slow a driver is going and range from $27 for traveling one to five miles per hour under the limit and $67 for traveling 16 to 20 mph under the limit.

Get lots of tickets? Here are The 10 Most Affordable Cities in the U.S.