How Pokémon Go Helps You Explore the Best Places to Live

Besides helping you catch 'em all, Pokémon Go is inadvertently connecting you to your city. 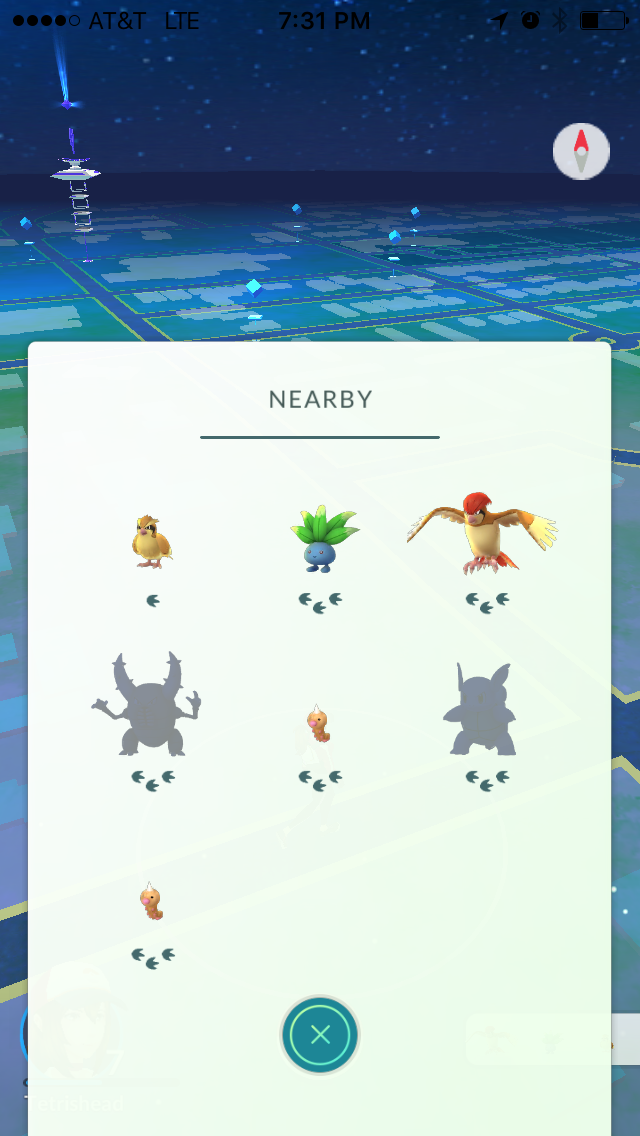 I’ve noticed a few blisters on my heels lately. Every day for the past week or so, as soon as the sun dips down and it’s cooled off in the slightest, I’ve put my walking shoes on, phone fully-charged in my palm and a twinkle in my eye.

Why? Pokémon Go, of course!

The 100 Best Places to Live in America

A quick recap for the three people in the world who aren’t playing Pokémon Go: It’s a game that utilizes your phone’s GPS and camera, sending users out into their environment on Pokémon-collecting safaris, and it’s single-handedly changed the way people are viewing their cities.

Because the game has designated landmarks scattered across your city as Pokéstops, or places to collect resources, it forces couch-sitters and home-dwellers everywhere to dust off their walking shoes and physically visit these spots. In just the past week of playing, I’ve already discovered a couple of statues and landmarks within walking-distance of my house that I’ve—ashamedly—never noticed before.

What’s interesting is that these Pokéstops and gyms aren’t just places picked out of a hat. Some stops are important city landmarks or historical sites that may not see many visitors, and as players hunt for that elusive Magmar, they’re inadvertently exposing themselves to their city’s history—whether recent or not.

For example, Centennial Park is home to some of Nashville’s most popular Pokémon hunting grounds, drawing in people of all ages and all walks of life to battle over Nashville’s very own Parthenon for their team. (Go team Mystic!)

Because these Pokéstops and gyms are littered everywhere, and because you can catch different types of Pokémon in different areas, people are beginning to venture outside of their normal stomping grounds.

Just yesterday I braved East Nashville with two goals in mind: Fill my tummy with ramen and collect something other than Rattatas and Pidgeys. I hadn’t been over in that neck of the woods in a long while, and just seeing all the new restaurants and bars got me stoked to go back and try them. Plus, I scored a Scyther at dinner.

The day before, instead of going straight home from work, I headed to a local neighborhood park to catch a Bulbasaur. While I didn’t get out of my car’s protective, air conditioned shell, it’s still a start!

Besides introducing people to new landmarks and new areas of town, it introduces them to new people. Walk around any remotely populated place today while looking at your phone, and I guarantee you you’ll get the nod or get asked if you’re playing “Go” multiple times. It’s like a secret club where everyone’s accepted, and it’s awesome.

Huge groups of people are being united with just Pokémon Go as their common connector, and it honestly does (at least help) immediately break that awkward tension everyone feels around new people. The game knows no race, religion or politics, and it’s nice to maybe get to know that neighbor you’ve been awkwardly ignoring for months on your way to the mailbox.

If you don’t have the game or aren’t a really big fan of Pokémon, it may still be an app to press download on, if only for its intense sense of community and exploration.

As always, stay safe out there, be the very best like no one ever was, and catch ‘em all!