Why So Many Americans Are Moving South and West

And it's not because they can take pictures like this. Well, not totally because of it 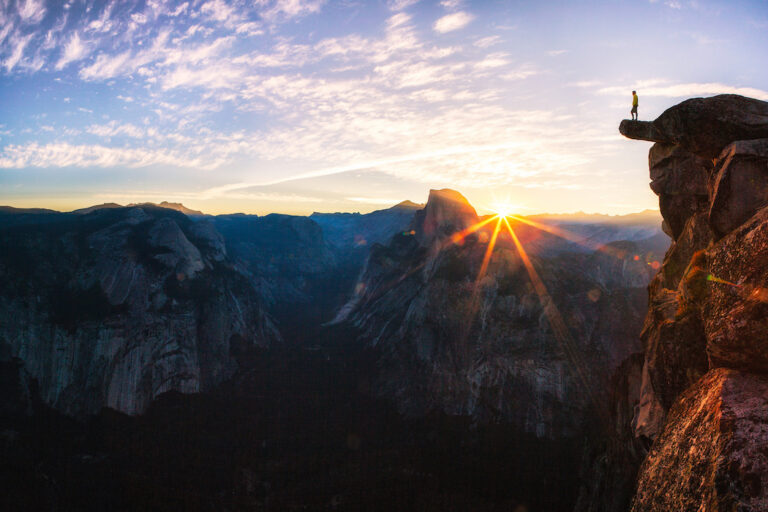 In a recent post, we took a look at the current migration patterns in the U.S. Today, we’re going to dive a little deeper and check out a specific group of movers: those who are moving from one state to another.

In a typical year there aren’t that many of them, at least when compared to the overall population of the U.S. In total, roughly five million folks move across state lines each year. But they’re an important and lucrative bunch. Moving (and setting up your new place) costs a lot of money, so we tend to pay special attention to these folks. To do this, we’re going to look at another fresh set of data, this time from the IRS. (Yes, let out your collective moans.)

The above map shows the net migration at the county level of households who moved to different states. Counties that lost a lot of people to interstate moves are in the pinkish purple color. Areas that neither gained nor lost a significant amount of residents are in the yellow and gray. Areas that gained households are in the green and dark green.

Some of the patterns we see here are similar to the overall moving patterns we profiled last week: The South and West are once again attracting large numbers of people. So is Florida, and the Northwest, interestingly enough.

The east coast and industrial Midwest metro areas (like Chicago and Detroit) are losing residents. That’s not just happening in the counties that house their largest cities (Cook and Wayne, respectively), but in the surrounding suburban areas, too.

However, as we look at interstate movers, some of those trends seem more pronounced. The large outflow from the Northeast and inflow into more temperate regions would seem to indicate retiring baby boomers looking for traditional warmer retirement climates.

Areas with lots of tech jobs – such as the Portland, Seattle, San Francisco, Nashville, Asheville and Denver/Boulder metro areas – are also seeing an influx of state-to-state movers. Travis County, Texas, home of Austin, added 60,000 households from out of state, more than any single state. The obvious assumption there is that people are moving to those regions for jobs. The same can be said for the pockets of green top-to-bottom in the middle of our nation where the richest oil and gas deposits can be found. In another post we’ll do a deeper dive into the IRS data and look at how moving impacts your income (hint: it does, and for the better) for some figures that will back up that idea.

For now, let’s leave it at this simple idea:

Moving sucks. Moving across state lines sucks even more. There has to be a pay-off to make it worth it for most people. Part of that pay-off is literal, in terms of higher incomes. But part of that pay-off is also in quality of place. Many of the places showing the most interstate growth are also in areas we consider great places to live.

If you’re a city, or a company looking to attract talent from outside your region, you’re going to have to demonstrate the value in that move. Dig deep into your wallet, but also focus on having a great place for these movers to land.