Some of the South's most flattering stereotypes are rooted in reality 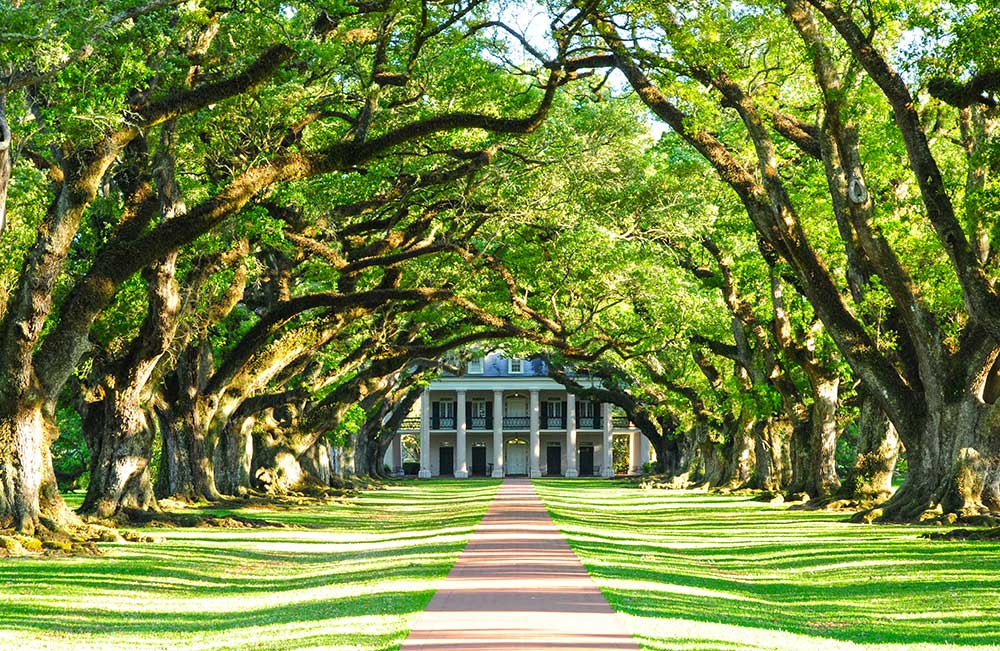 Love it or hate it, the southeastern United States is unlike any other place on Earth. With its own distinct personality, the South is loved for its melodic drawl, mild weather and friendly folks. If there’s a better place to live, well, Southerners just aren’t buying it. Here are a few of the best things about living in the South.

From time to time, you’ll meet some sad soul who just insists that Southern hospitality is nothing more than a myth. Bless their hearts, those folks are just plain wrong. While it’s true that not every Southerner will give you the shirt off his or her back and talk your ear off, you’d be hard-pressed to find a friendlier bunch of folks. Southerners may not be perfect, but there’s simply no substitute for a heaping helping of genuine Southern hospitality or a sunny Southern day in May. Maybe we’re friendly because it’s just too darn hot to be rude.

There’s Cheerwine in North Carolina, Ale-8 in Kentucky, Barq’s Root Beer in Mississippi, RC Cola in Tennessee and the reigning king of all carbonation in Georgia, Coca-Cola. Southerners love their soft drinks, collectively called “coke,” whether they’re enjoyed in a front-porch rocking chair on a hot day or at the office for a mid-morning pick-me-up. These regional drinks just might be the South’s most refreshing perk.

If you’re a born-and-bred Southerner, chances are good that you know a Bubba, a Tater, a Jimbo or a Skeeter; and at least one of those might even be a legitimate, birth-certificate name. In the South, bestowing a nickname is an affectionate gesture; and the crazier the name, the greater the love. Best of all, nearly every outrageous nickname comes with an entertaining story or two. Stick around long enough, and you’ll get a nickname of your own.

BBQ, barbecue, bar-b-q … no matter how you spell it, it’s serious business in the South. And we’re not talking about a pork roast, smothered in grocery store sauce and slow-cooked to mush. No, sir. Barbecue in the South is a sacred endeavor, involving elaborate smokers, hickory chips, pork butts, rib racks, whole chickens and a schedule that allows a perfect slow-and-low cooking process. You’ll find men and women willing to stay up all night while their que is on the smoker. Standards are high, allegiances are fierce and impostors get weeded out quickly.

Design Never Gets in the Way of Function

If there’s a way to fix something, make something or accomplish a task, a Southerner will git-er-done. But it may not always look pretty. While there are plenty of refined craftsmen in the South, many of us simply focus on what needs to happen and don’t worry so much about what things look like. The less time spent planning means more time for fun. “Just make it work” is a motto here.

No matter where you roam (so long as it’s below the Mason-Dixon line), you’ll find a nice lady, willing to give you advice, a shoulder to cry on, a home-cooked meal or a no-nonsense reality check. She may work in your office, sit in the pew behind you at church or work the checkout lane at your local grocery store. Doesn’t matter where you find her, she’ll take good care of you … and maybe even bake you a pie. And any true Southern will tell you, the way to a man’s heart is through his momma.

Song of the South

The tradition of music in the South is a rich one. From bluegrass and country, to blues and rock, Southern music history covers a diverse landscape that includes names such as Bill Monroe, Elvis Presley, B.B. King, Hank Williams, R.E.M., Johnny Cash and Tom Petty. Other parts of the country may boast a unique musical heritage, but it’s tough to think of one quite as wide-ranging as the South’s.

Sure, there’s the PAC-12 in the west, the Big Ten up north and the ACC in the east, but is there any conference as rivalry-laden and fanatically followed as the SEC in the South? While the measure of fan dedication is certainly subjective, a quick stroll through Oxford, Miss.; Knoxville, Tenn.; and Athens, Ga., on game day just might tell you everything you need to know about college sports in the South.

You Can Always Find Someone to Go Muddin

It could be your next-door neighbor, that guy down the hall or that girl wearing boots at the bar, but finding someone who absolutely loves driving their pickup truck through the mud never takes long. The object of this Southern tradition is simple: get your truck as muddy as possible, then show it off. If you’re new to the South, it will literally be a matter of hours before you’ll see a truck covered in mud cruising by.

Weddings, funerals, first dates, concerts, mowing the grass, dancing or playing basketball. No matter what the occasion, cowboy boots are acceptable footwear in the South. You’ll see boots worn to church, fancy restaurants, family picnics and even with shorts. Easy to slip on and rugged enough for any terrian, cowboy boots will do the job.