These 10 Minnesota cities will make you feel safe and sound - we've put together a list of the most peaceful communities. 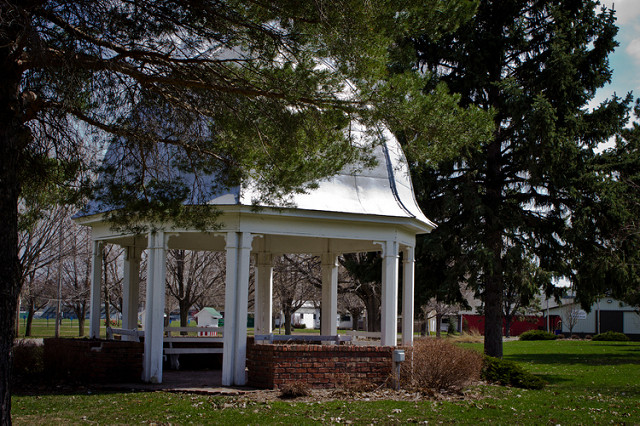 Courtesy of Jamie Hammes under a CC 2.0 license.

Like the rest of the nation, crime has been on a steady decline in the North Star State since the 1990s. Minnesota’s crime index rate — calculated as reported crimes per 100,000 residents — fell about 5 percent from 2013 to 2014, according to data released by the Bureau of Criminal Apprehension. In fact, Minnesota boasts the eleventh-lowest crime rate in the nation. But according to Sage Singleton, Press and Strategic Partnerships with SafeWise.com, a national home security provider, safety is more than crime-related statistics.

“SafeWise chooses its safest cities by examining multiple data sets which include sex offender concentration by state, state graduation rates, overall school ranking and FBI violent crime data,” Singleton says. “We also look into the number of parks and recreational activities, community safety programs, and safety initiatives for kids and families. We believe these factors combined make a safe city and well-balanced community. Minnesota does a great job taking care of the health and wellness of its citizens.” 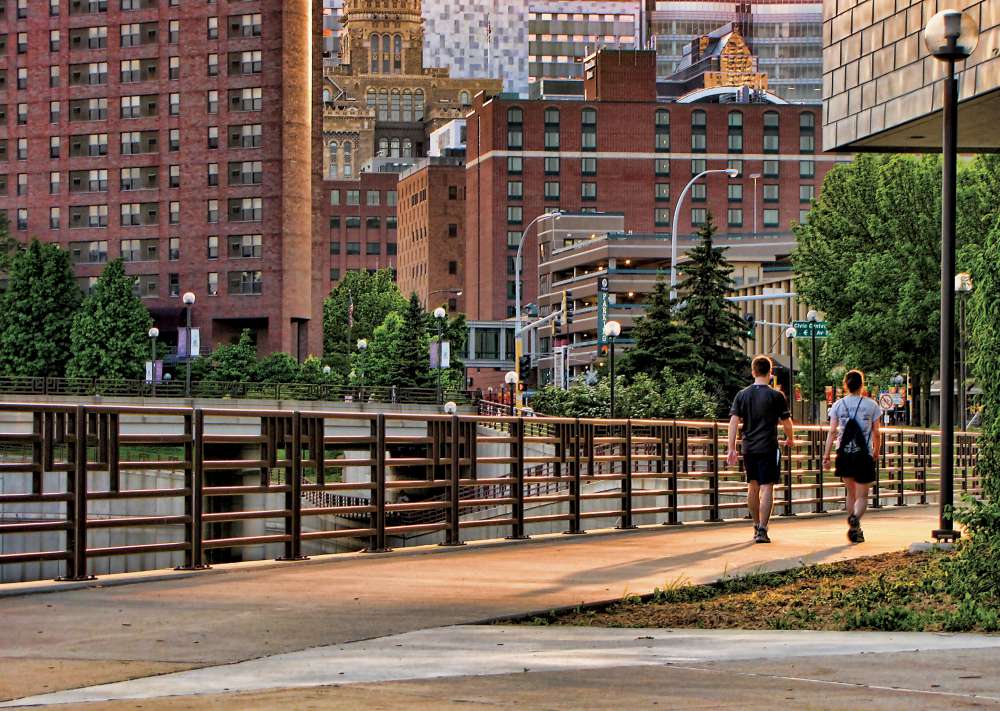 Home to the Mayo Clinic, Rochester, MN has a number of quality-of-life amenities that not only make it one of the safest cities in Minnesota, but also helped land the city at the top of the 2017 Livability.com list of the 100 Best Places to Live. For those that equate safety with health and well-being, Rochester offers a megadose of both. The Mayo Clinic is consistently ranked one of the best hospitals in the country and specializes in difficult-to-treat cases. The hospital is also one of the region’s top employers, accounting for more than 4,000 jobs. 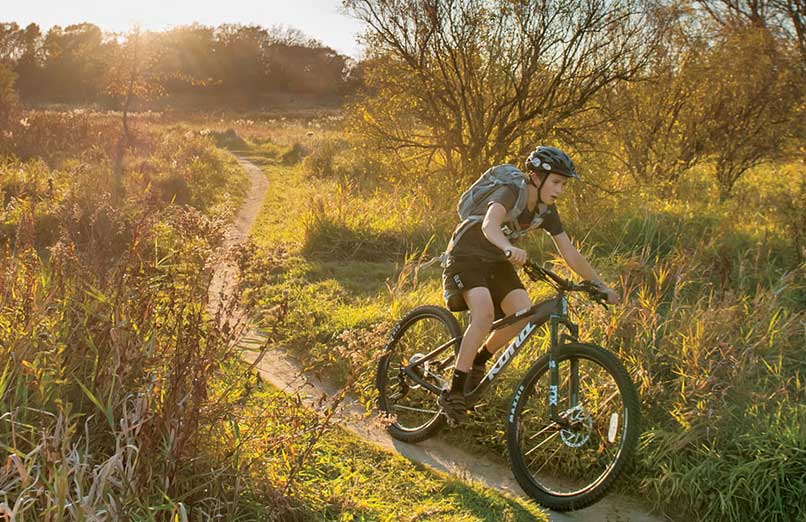 Even though Shakopee is one of the fastest-growing communities in Minnesota, this Twin Cities suburb has managed to maintain its small-town feel. Shakopee’s quaint downtown and access to outdoor recreation, including 54 parks, 100 miles of trails and 14 lakes, offer safe and family-friendly fun.

Discover the Best Places to Live in Minnesota 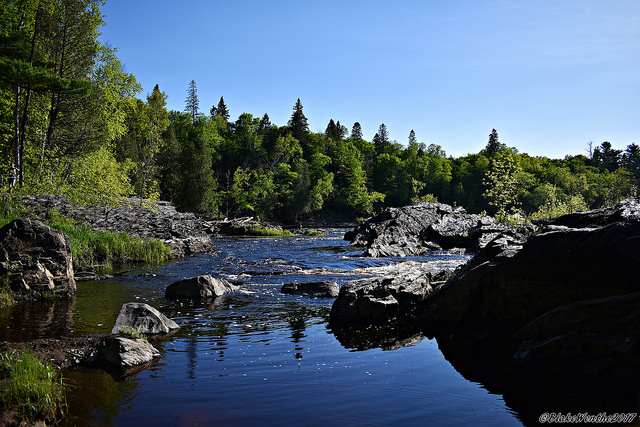 Courtesy of Blake Wenthert under a CC 2.0 license.

Courtesy of Blake Wenthert under a CC 2.0 license.

A high ranking school system is one reason Thomson Township makes the list of the safest cities in Minnesota. The Esko Public School District, which serves the town, is ranked twelfth in the state. The schools boast small class sizes and offer students a diverse menu of academics, athletics and the arts. After high school, students have access to Fond-Du-Lac Community College and the University of Minnesota-Duluth and the College of St. Scholastica, both just half an hour away. 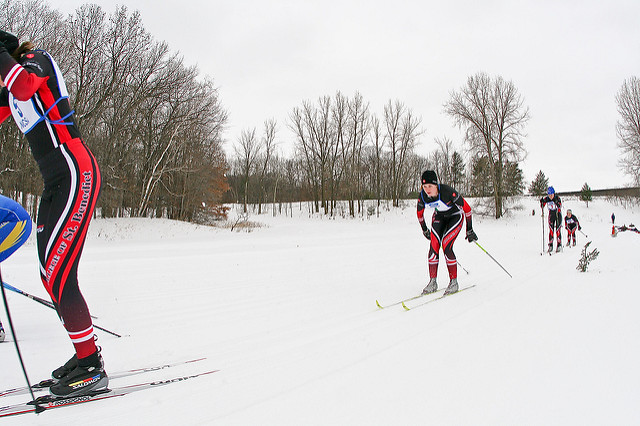 Courtesy of Dawid Chabowski under a CC 2.0 license.

Courtesy of Dawid Chabowski under a CC 2.0 license.

A suburb of St. Cloud, St. Joseph, MN, is a quintessential college town. Home to the College of Saint Benedict and Saint John’s University, a Catholic Benedictine university, St. Joseph is a diverse mix of families, retirees and Millennials. The university hosts a number of arts and entertainment programs open to the public as well as athletic events. 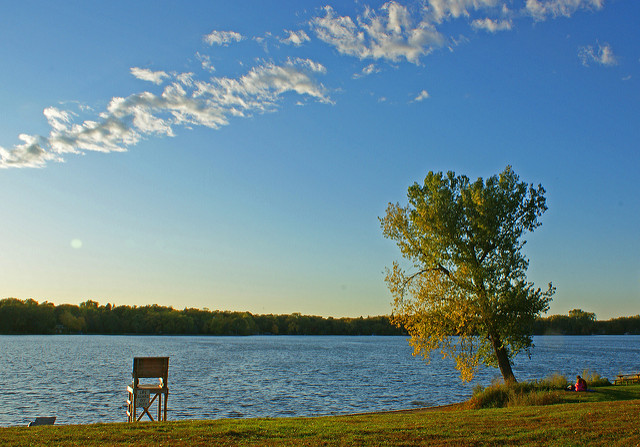 Courtesy of Lee Hochstein under a CC 2.0 license.

Courtesy of Lee Hochstein under a CC 2.0 license.

Shoreview, MN, boasts one of the lowest crime rates in the country for cities of similar size, thanks in large part to the city’s strong business community and well-educated workforce. Shoreview’s unemployment rate of 3.1 percent is lower than both the state and national average, and residents also have quick access to jobs and other amenities of Minneapolis and St. Paul.

These are the Most Affordable Cities in Minnesota 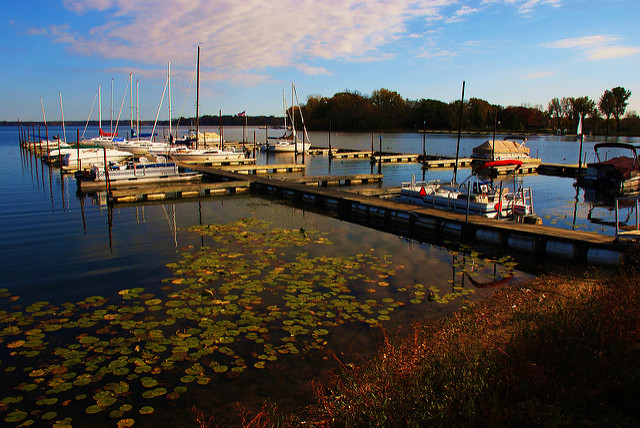 Courtesy of B-kroll under a CC 2.0 license.

Courtesy of B-kroll under a CC 2.0 license.

A township that plays together stays safe together, and this is certainly true of White Bear Township. Flanked by the sprawling White Bear Lake, the township offers an abundance of outdoor recreation opportunities, including ice fishing and snowmobiling in the winter and boating and waterskiing in the warmer months. 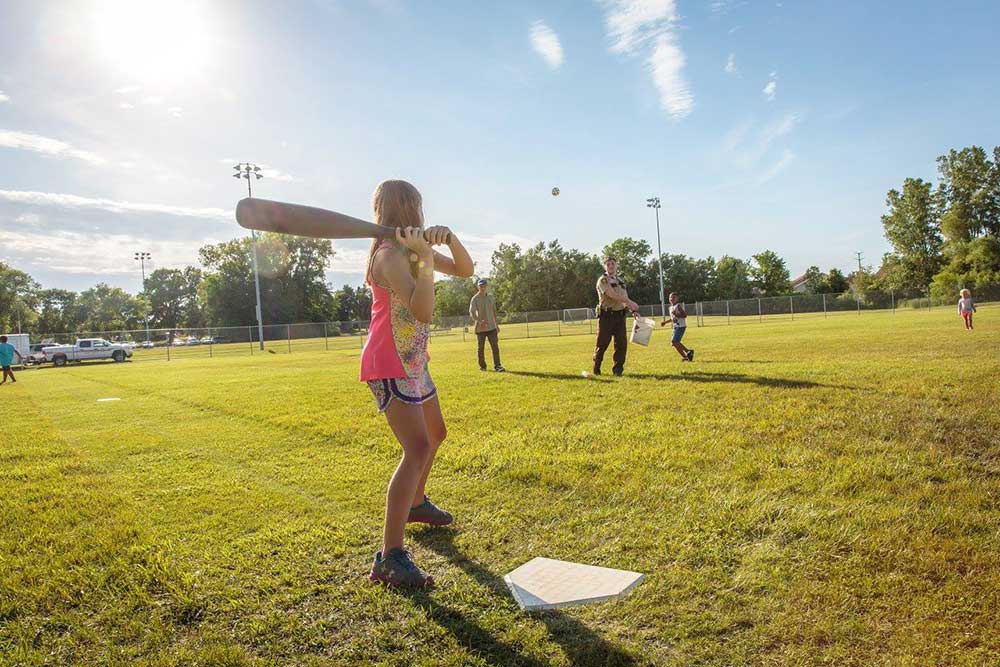 Courtesy of the City of Little Canada

Courtesy of the City of Little Canada

Little Canada is a close-knit community of just over 10,000 people within the Twin Cities metropolitan area. The town offers families good schools, a variety of local businesses, access to big-city entertainment options, lakes and parks as well as community activities, such as Canadian Days. The festival celebrates the town’s relationship with sister city Thunder Bay, Ontario. 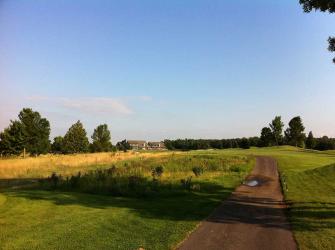 Corcoran / Courtesy of Dean Shareski under a CC 2.0 license.

Courtesy of Dean Shareski under a CC 2.0 license.

In Corcoran, MN, hunting and fishing are some of the most popular pastimes, and the city believes water and firearm safety education should begin early. The city offers firearm safety classes for students as young as 12. Access to a number of lakes and nature preserves provide multiple opportunities for families to hunt, fish and play together. 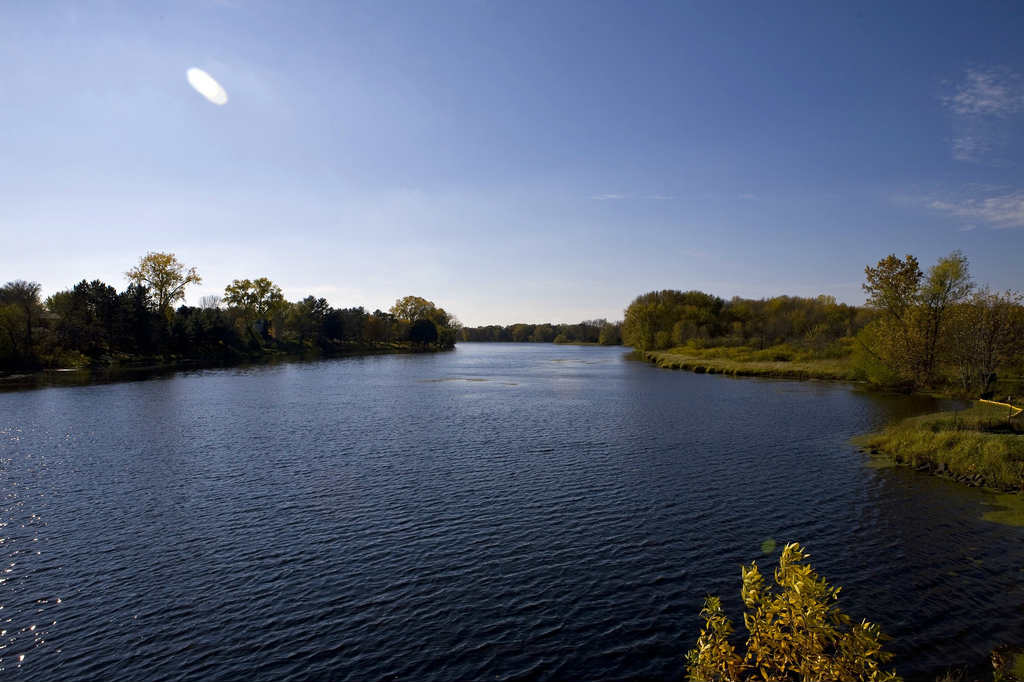 Courtesy of Fernando under a CC 2.0 license.

Fernando under a CC 2.0 license

Wyoming’s inclusion on the list of Minnesota’s safest cities is due in part to the work of the award-winning Wyoming Police Department. The police department promotes Operation ID and Minnesota Crime Watch programs and gives crime prevention presentations to schools and neighborhood watch groups. The department is also known for its Twitter page that uses humor to drive important messages.

Courtesy of Jamie Hammes under a CC 2.0 license.

Courtesy of Jamie Hammes under a CC 2.0 license

Demographically, Farmington is one of the youngest towns in Minnesota because it is such a safe and desirable community for families. The town boasts innovative schools and a wide range of programs and activities for kids, including flag football, golf and other sports camps offered through the parks and recreation department.