Skip to content
Home > Where to Live Now > Salary Needed to Buy a Home in 5 Major U.S. Cities

Salary Needed to Buy a Home in 5 Major U.S. Cities 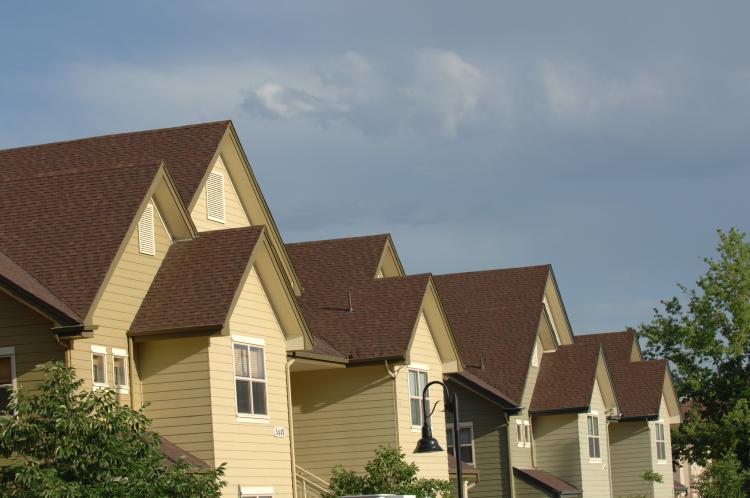 In an interesting look at the livability of different areas across the country, HSN.com has released a list of what salary you need to make to be able to afford an average home in 25 different U.S. cities. Some of the results were surprising: swanky Miami finds itself in the middle of the pack, and New York City’s cost was almost half of the highest dollar city. Less of a surprise: the most expensive town was nearly six times more expensive than the cheapest.

It’s walkable, it has culture and professional sports, and it’s one of the cheapest big cities in America. It’s pretty simple: Cleveland rocks.

They don’t call it Hotlanta for nothin’ – the Gate City is smokin’ with culture. One of the South’s most diverse cities, Atlanta residents have it all – world-class restaurants and shopping, neighborhoods both historical and hipster, and enough sunshine to enjoy them all year round. And while it’s the 11th largest metropolitan area in the country, it’s noticeably cheaper to afford housing there than each of the top 10 biggest cities.

For a city known for hot beaches, even hotter parties and high-rolling jetsetters, Miami is surprisingly affordable. The fourth-largest urban area in the U.S., Miami’s global culture has birthed a huge international banking hub, giving it the largest concentration of international banks in the country. It’s also surprisingly livable, with Forbes magazine ranking it the cleanest city in America in 2008.

Owning a house in the Big Apple will take a bite out of your paycheck every month – taking average home size into account, New York City will top most lists of per-square-foot real estate prices. What you lose in elbow room though, you gain back in bragging rights alone. Because if you can make it here, baby, you can make it anywhere.

The city on the bay is one of the most beautiful on the planet if you’re into scenic ocean views, gorgeous drives and perfect weather. But perfection ain’t cheap. “San Fran” has the highest average home cost of all 25 cities in the study. There’s a reason they can get away with those prices though – the area regularly makes lists of the best big cities to live in. Because in the end, you usually do get what you pay for.

To find the cost of the average home, HSN.com looked at the National Association of Realtors’ median home price for each area, assumed a 20 percent down payment, and compared it to after tax income required to pay for only mortgage and interest payments using their own data on average 30-year fixed-rate mortgages. Insurance and taxes are not included.