Skip to content
Home > Where to Live Now > The Salary You Need to Buy a Home in 27 U.S. Cities

The Salary You Need to Buy a Home in 27 U.S. Cities

The good news: It might not be as much as you think. 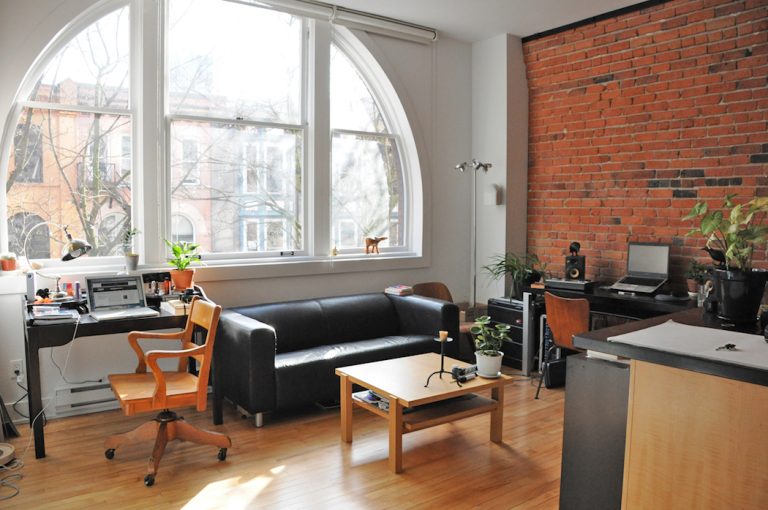 For many people, home ownership is a key pillar of the American Dream, and in many mid-sized metro areas, affording a home is very much within economic reach for folks with modest means.

Out of 27 different metro areas considered by HSH.com, Pittsburgh had the lowest salary necessary to afford the principal, interest, taxes and insurance payments on a median-priced home – at just over $32,000 per year. San Francisco was the highest ranking metro area, with a salary requirement of more than $160,000.

To reach its conclusion, HSH.com used 2016 second-quarter information from the National Association of Realtors for median-home prices in 27 different metro areas. The home finance site used its own 2016 second-quarter average interest rate to establish the cost of 30-year fixed-rate mortgages.

“We used standard 28 percent ‘front-end’ debt ratios and a 20 percent down payment subtracted from the NAR’s median-home-price data to arrive at our figures,” the website said. “We've incorporated available information on property taxes and homeowner’s insurance costs to more accurately reflect the income needed in a given market.”

An indication of a trend?

Pittsburgh, Cleveland, Cincinnati, St. Louis, and Detroit all had median home-buying salaries below $40,000. Perhaps not surprisingly, metro areas with many affluent citizens, like New York, Boston, Los Angeles, San Diego and San Francisco round out the top of the list.

The website noted that mortgage rates had fallen in each of the 27 cities they had considered. The report also noted significant shifts in median home prices from the first quarter to the second quarter of 2016. In Tampa, Orlando and Miami, homes were more affordable in the second quarter. In Cleveland, Chicago, Pittsburgh and Cincinnati, median home prices saw significant gains, ranging from 17 to 24 percent.

The home finance website said it’s too soon to call these second-quarter price jumps the start of a trend.

“Steadily improving local job markets and mortgage rates teetering close to all-time lows brought buyers out in force in many large and middle-tier cities,” Lawrence Yun, an economist with the NAR said in a statement. “However, with homebuilding activity still failing to keep up with demand and not enough current homeowners putting their home up for sale, prices continued their strong ascent – and in many markets at a rate well above income growth.”

The 10 Most Affordable Cities in the U.S.

In response to comments on their report, HSH.com editors noted that their report did not consider the additional costs of owning a home, including repair and upkeep expenses.

Not considering those costs, recent average salary figures from US News and World Report showed ownership of a median price home is within reach in for many people in these cities. For instance, the average annual salary in Pittsburgh is more than $45,000, compared to the salary requirement for a median-home of $32,000. In Cincinnati, the average salary is more than $46,000, while the median home requirement is just over $37,000.