The 10 Best Things to Do in Texas 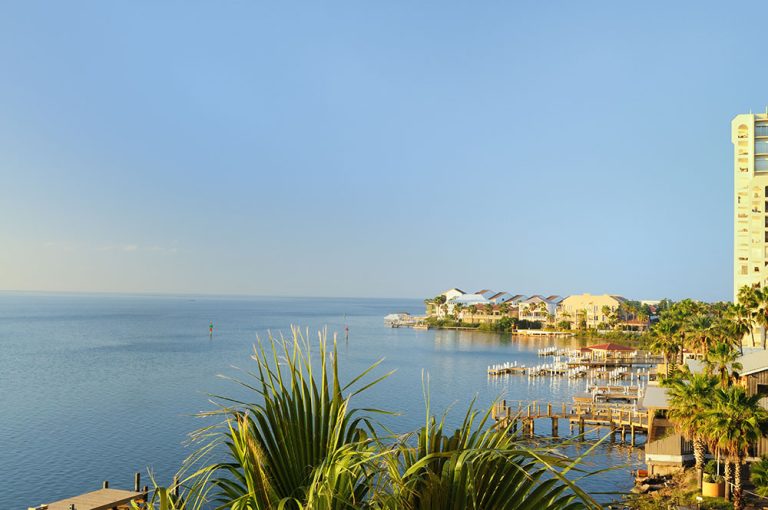 The great state of Texas has some, fittingly, great attractions for tourists to enjoy as well as full-time residents. Here are the 10 best things to do in the Lonestar State:

1. Dine With an Astronaut

Often referred to as Mission Control, the Lyndon B. Johnson Space Center in Houston has several NASA centers of research, rocket flight control and human spaceflight training for both U.S. astronauts and international partners. The Space Center includes a complex of 100 buildings, and public tours are available – tour-goers can even schedule lunch with an astronaut.

Take a walk on the wild side along hiking trails at Stephen F. Austin State Park, situated in San Felipe. The habitat features white-tail deer, pecan trees, cottonwoods and hackberry bushes, while campsites are available on the Brazos River. Tours of the vast acreage are given on weekends, and a public golf course is on site.

The World’s 7 Natural Wonders Are Actually in Texas

Roller coasters, thrill rides, a marine mammal park and oceanarium are all part of the overall SeaWorld San Antonio experience, located in the city’s Westover Hills district. Rides include The Great White, Steel Eel, Rio Loco and Texas Splashdown, plus a Sesame Street’s Bay of Play area for children complete with a Shamu Express kiddie coaster.

With a network of paved walkways on the banks of San Antonio River, the San Antonio River Walk has become a tourism attraction of its own. Also known as Paseo del RÃ­o, the downtown River Walk is lined by numerous bars, shops and restaurants, plus relaxing boat rides are offered along the waterway.

Officials with Six Flags Over Texas in Arlington take pride in keeping the theme park as modern as possible, even though the amusement destination opened in 1961. Six Flags features shops, restaurants and popular rides like Aquaman Splashdown, Judge Roy Scream, New Texas Giant, Pandemonium, Runaway Mine Train and Roaring Rapids.

You’ll hear screaming and laughing at Schlitterbahn Waterpark Resort in Galveston, open from April to September. Popular rides include Bahnzai Pipeline, Screaming Serpents and Thunder Tub, but the wildest is Rohr! It features a vertical plunge from a 70-foot-tall tower followed by patrons traveling 30 mph down a 244-foot-long body slide to the bottom.

As the 10th most visited zoo in the U.S., Houston Zoo welcomes 1.8 million visitors annually who can view 6,000 animals that represent 900 species. Besides offering a fun and educational venue, Houston Zoo supports a dozen conservation projects and endangered wildlife causes that include saving the Houston toad and Texas sea turtle.

Every March, South Padre Island becomes a popular spring break destination for college students from throughout the state and beyond, while the rest of the year it serves as a popular family vacation spot. The barrier island along the Texas Gulf Coast provides many watersports activities along with an annual Texas International Fishing Tournament in late summer.