Skip to content
Home > TX > Fort Worth > Where to Live Now > Why Fort Worth, TX is a Great Place to Live

Why Fort Worth, TX is a Great Place to Live

Pace of life and a strong economy make this Texas city one of the best in the Lone Star State. 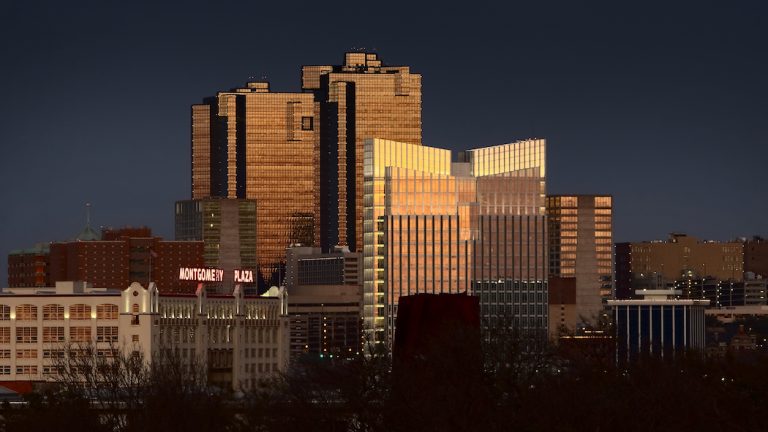 Fort Worth / Courtesy of David under a CC 2.0 license.

While proud of its cowboys and cattle-drive heritage, Fort Worth owes much of its modern allure to world-class museums, award winning restaurants, shopping and historical landmarks.

Despite Fort Worth’s status as one of the nation’s fastest growing cities, living here can be as bustling as its development or as leisurely as a Texas drawl. On-the-go types can pack their schedules with activities that include professional and college sports events, dining out for meals and drinks at a huge variety of restaurants and bars, or hearing nationally known artists and homegrown talent at one of the city’s several venues and festivals. To slow down and relax, residents can stroll along the river on the Trinity Trails or seek inspiration and knowledge at the city’s world-class museums.

Site selectors and economists know all about Texas’ status as an economic powerhouse and its many accolades, such as its nine-year consecutive ranking as the No. 1 state for doing business by Chief Executive  magazine. As for the city itself, Fort Worth ranked No. 4 on the Best Big Cities for Jobs list compiled by Forbes. The Dallas-Fort Worth Metroplex ranks third in the nation for its concentration of Fortune 500 company headquarters. The area’s diverse industries, consistently low unemployment and excellent quality of life attract top talent looking for fresh career opportunities. Meanwhile, Fort Worth’s central location, skilled workforce and strong, ever-growing transportation infrastructure lure even more companies.