Skip to content
Home > TX > Tyler > Where to Live Now > Why Tyler, TX is a Great Place to Live

Why Tyler, TX is a Great Place to Live

The ‘Rose Capital’ is attractive in many ways. 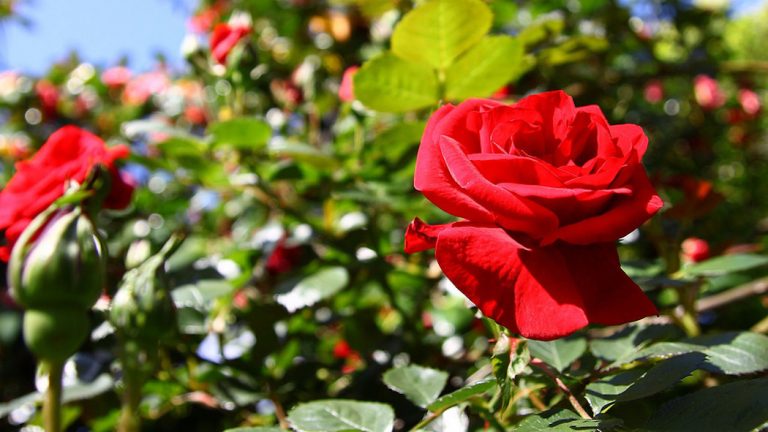 Courtesy of James Jardine under a CC 4.0 license.

With the nickname “Rose Capital of the World” and home to the annual Texas Rose Festival, Tyler is the regional hub of East Texas and strong in economic sectors like advanced manufacturing, education, healthcare, tourism – and horticulture. Like its famous roses, also growing is the population that recently surpassed 100,000 residents, which is a magic number for attracting top retailers to a community.

“Many groups are looking at us, including major national chain stores and restaurant franchises,” says Tom Mullins, president/CEO of the Tyler Economic Development Council. “We are the regional hub for our metropolitan statistical area of 225,000 people, and that number is growing by about 3,500 residents every year.”

Here are some key reasons why Tyler is an attractive place to live:

The city features a high-ranking Tyler Independent School District, while higher education options include the University of Texas at Tyler, Tyler Junior College and Texas College.

With 25 parks in its city limits, Tyler also houses Tyler State Park that offers hiking, mountain biking, fishing and boating year round. Also in the community is a network of four popular mountain biking paths that collectively are called the “Four Pedals of the Rose.”

Make a Night of It

Eat, socialize and enjoy music at nighttime destinations like Coach’s and Cowboy’s, Juls, Lago del Pino, Rick’s on the Square and The Garage Bar. Another popular spot is Cork Food & Drink, a casual restaurant with Euro-Asian food, handcrafted cocktails and live music.

Organizations like Heart of Tyler Inc. and the City of Tyler Main Street Department have coordinated a massive rejuvenation to the downtown district in recent years. Today, there are cultural attractions like Gallery Main Street, Liberty Hall and Discovery Science Place, and the district hosts major events such as the Downtown Tyler Film Festival and the Red Dirt BBQ & Music Festival.

Residents have the convenience of accessing several major highways, including Interstate 20, U.S. Highway 69 and State Highway 64. Tyler Pounds Regional Airport is another transportation asset with nonstop commercial service to Dallas/Fort Worth and Bush Intercontinental-Houston.