Skip to content
Home > TX > Waco > Education, Careers & Opportunity > Why Waco, TX is a Great Place to Do Business

Why Waco, TX is a Great Place to Do Business

A large list of successful businesses has helped the city's growth and success. 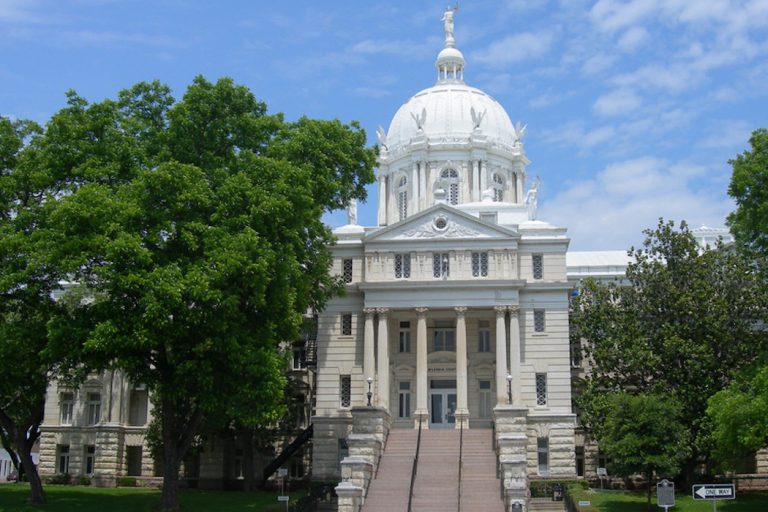 Waco / Courtesy of Larry D. Moore under a CC 2.0 license.

Waco has become a tourist destination and a great place to work in a few short years. Once regarded as the Florida of Texas, Waco’s renaissance can be attributed to carefully designed revitalization efforts, as well as national attention from Chip & Joanna Gaines, stars of HGTV’s Fixer Upper. While the remodeling couple has certainly been influential in putting Waco in the national spotlight, the city has also created its own new sense of ambience, drawing new residents and visitors alike.

Employment has also been a large contributor to the success and growth of Waco. The top employers in Waco have long served the needs of the Central Texas community and are strong in health care, education, government and agriculture industries.

Providence Healthcare is the largest employer in Waco with 2,400 full time employees. Providence is also Waco’s first and oldest hospital, established in 1905. Today, the hospital continues to expand its network as Central Texas continues to grow.

Waco ISD and the City of Waco come in third and fourth, with a combined workforce of 3,500 staff.

Waco’s Quality of Life and Location Are Attractive

If anything, the Gaines have put Waco’s quality of life on display: affordable housing, friendly neighbors, a successful private university, the symphony and theater, and all of the benefits from living in a small community. For its size, Waco features many amenities available in larger cities, as well. Quality of life is a main draw for transplants and family focused employers.

Commute time is on average only 20 minutes and commercial real estate can be found for a bargain compared to many other areas of the country. Below shows the price of office space leased in Waco compared to the rest of Texas compiled by Loopnet:

Below is how Waco compares to other major cities in the U.S. for purchased commercial office space, per square foot:

Waco’s location is uniquely positioned halfway between two of the fastest growing metro areas in the country: Dallas Fort-Worth and Austin, TX.

“We are an hour and half drive to Austin or Dallas, which allows us to easily serve businesses in both cities and in between,” said Danny Taylor, Manager of Custom Telephone Systems, a company that recently celebrated 40 years in Waco.

8 Things to Do in Waco

Waco is on the brink of becoming a major tourist destination in Texas. The city of 130,000 residents is averaging 1.8 million visitors per year and nearly half are from out of state.

Magnolia Market, owned by the Gaines, is part furniture store, part clothing shop, part gardens and part restaurant; and it’s one of the biggest attractions in Waco. Currently employing 400 full time individuals, Magnolia is expanding into other businesses and should remain as an anchor to Waco’s tourism industry.

Many new businesses in Waco are focused on tourism and include: guided tours, distilleries, restaurants, specialty food products and lodging.

Economic growth is expected to continue in the tourism, professional and service sectors as more visitors vacation and transplant to Waco, TX. Oil prices have remained low which has affected employment growth in Waco and other areas of Texas. A future increase in prices could increase Waco’s employment even higher, making the area even stronger in the years to come.