Affordability, jobs, and delicious food are only just the tip of the iceberg. 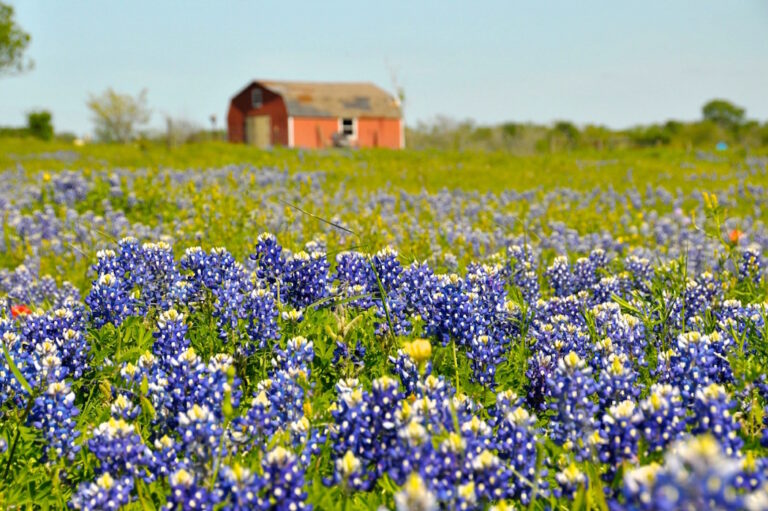 Texas / Courtesy of faungg’s photos under a CC 4.0 license.

Texas is the biggest state in the nation. It’s warm, with an expanding job market, delicious food with fast growing cities and kind people, what’s not to like? The Lone Star state has a lot to offer to anyone looking to move there. However, there are eight reasons in particular for why you should say “howdyâ€ to the great state of Texas.

In Texas, the cost of living is lower than the U.S. average. There is no personal income tax and no corporate income tax. What’s more, the unemployment rate is lower than the national average and professional, business, education and health services have recently surged bringing in 12,500 jobs in December 2015 alone.

The Lone Star State practically invented barbeque. The state is known all over the world for its passion and affinity for darn good barbecue. Here, meat is king (sorry vegetarians). There is never a shortage of restaurants ready to serve up a steamy slab of meat and some great ones at that. According to Texas Monthly, top BBQ shops in Texas include Franklin Barbecue in Austin, Pecan Lodge in Dallas, Snow’s BBQ in Lexington, Louie Mueller Barbecue in Taylor and Tyler’s Barbecue in Amarillo.

According to the U.S. Census Bureau, Texas has the most cities with the fastest growth as the U.S. population continues to shift South and West. Among the U.S. fasts growing cities, Texas had five. The biggest growing city is Georgetown, Texas, home to Southwestern University.

Texas boasts more than 200 colleges and universities with thousands of students choosing to attend college in Texas every year. Some of the high-ranking higher education institutions include Rice University, Texas Tech University, Texas A&M, University of Texas at Austin and Southern Methodist University, to name a few.

Texans are known for their southern hospitality and “howdy ma’amâ€ kind attitude and what’s not to like about that? The tern “southern hospitalityâ€ evolved out of the South’s rural roots and tendency for kindness and politeness to neighbors and ceremonial hosting of parties and gatherings.

If you’re a Texan, you probably like sports. The Lone Star state is home to several winning national sports league franchises including the Dallas Cowboys and Houston Texans for football, The San Antonio Spurs, Houston Rockets and Dallas Mavericks for basketball, the Texas Rangers and Houston Astros for baseball, the Dallas Stars for hockey, and you guessed it, Rodeo. The Houston Livestock Show and Rodeo is the largest rodeo in the world and incredibly popular in Texas.

If you don’t love warm weather, then you might reconsider your move to Texas. However, if you’re someone who loves warm, balmy weather – Texas is the place to go! We all know Texas is really hot in the summer with average temperatures ranging from 80 to 100 degrees. However, for the other nine months of the year the temperature is mild with little to no snow in some parts and lots of sunshine.