Find hospitals and health care in Abingdon, VA, including a list of clinics and medical providers for both routine and emergency care. 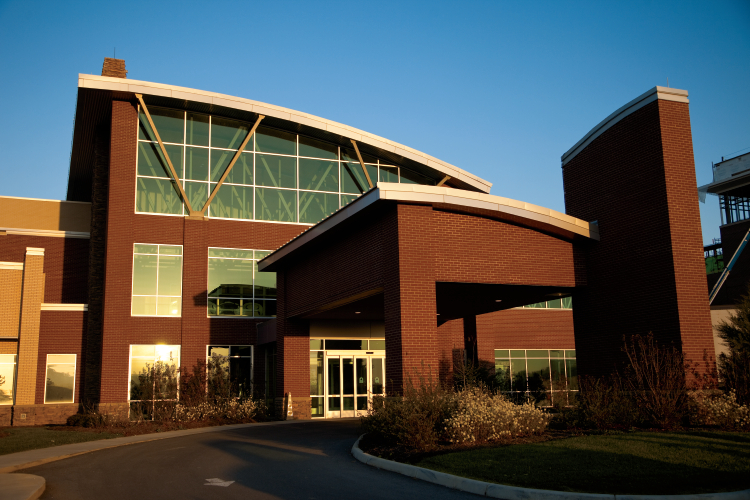 Johnston Memorial Hospital began in 1905 as a 12-bed facility and has grown to become a major medical center for Southwest Virginia. Now it has grown even more.

A new 350,000-square-foot, $135 million hospital opened in June 2011 along the south side of Interstate 81, between exits 19 and 21 in Abingdon. The four-story, 116-bed medical center is now being used instead of the long-standing JMH building that served the community well for many years in downtown Abingdon.

“Our general contractor R.J. Griffin and the army of subcontractors and construction workers they assembled to complete this project have battled record-breaking rainfall, high winds, strong storms and snow – one major weather issue after another – since we broke ground on the facility in late 2009,” says Sean McMurray, CEO of JMH. “Their dedication to keeping the project moving forward regardless of what Mother Nature threw their way has been most impressive.”

McMurray says construction of the new hospital focused on green initiatives with an emphasis on energy savings and environmental design. It spans 60 acres and is nearly three times the size of the old facility, and the additional space will allow JMH to expand in the future.

The new hospital opened on the heels of several new services that JMH has implemented for patients in recent times. In early 2010, the hospital opened The Center for Comprehensive Wound Care, which provides specialized treatment for chronic wounds. In 2009, Johnston Memorial Hospital Surgery Center opened, making it the first outpatient surgery center in far Southwest Virginia.

Back in 2008, the hospital opened its urgent care center and treated more than 8,000 patients that year, and also in 2008 the hospital opened the Diabetes Care Center to provide the latest in diabetes care, treatment and education. And after opening the region’s first and only digital mammography system in late 2006, Johnston Memorial opened a $22 million, 60,000-square-foot cancer center in 2007.

Find more on health care in the Abingdon, VA area.